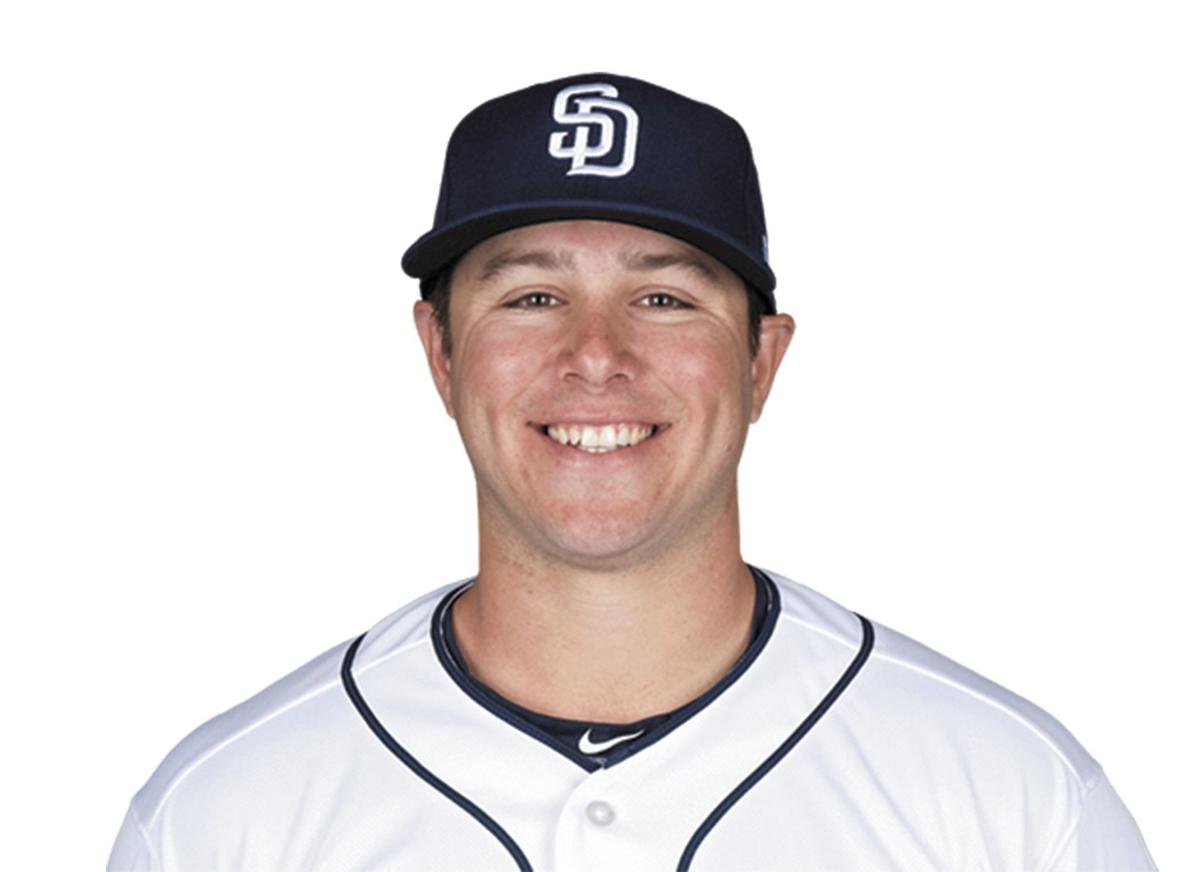 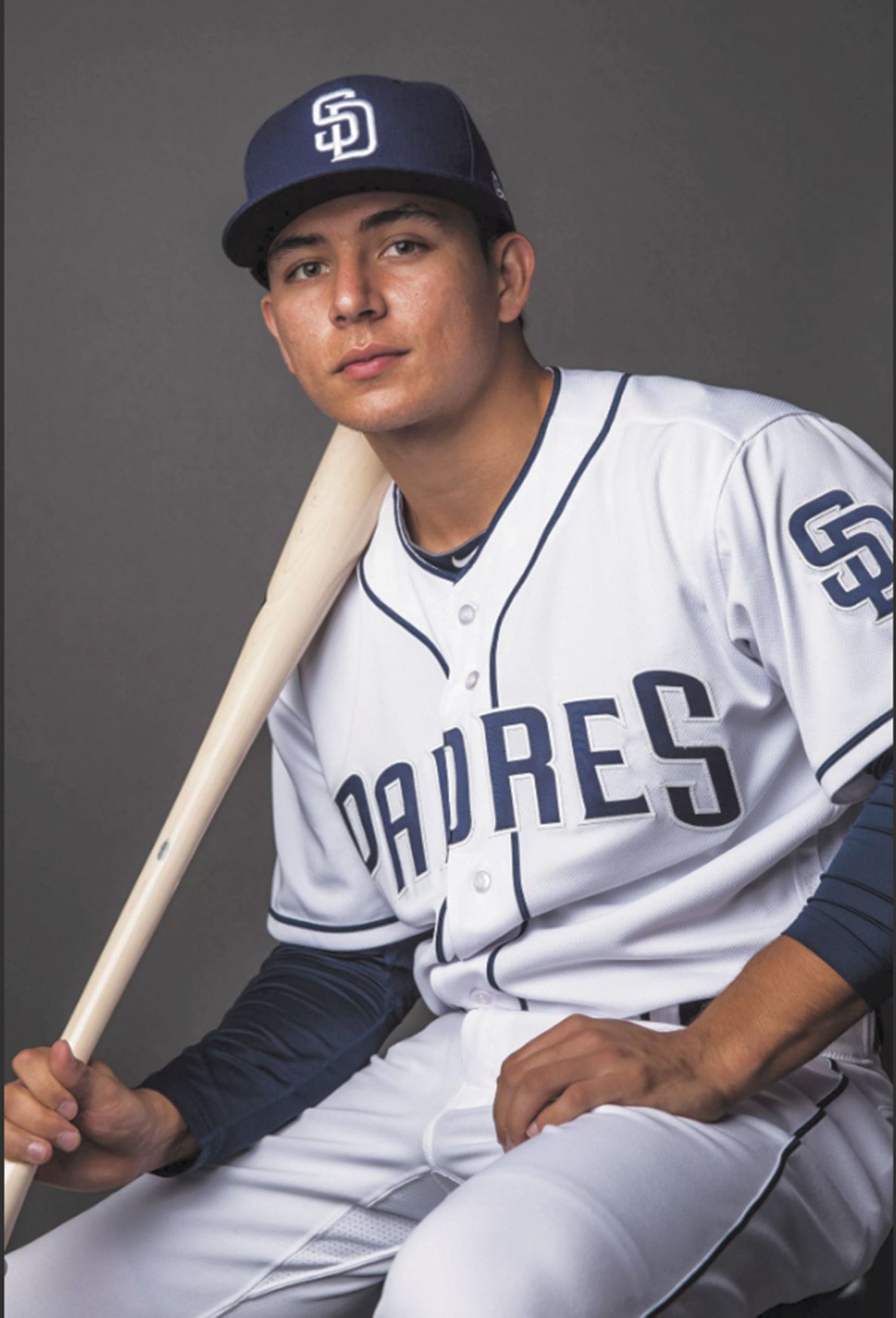 Although the Major League Baseball winter meetings run Dec. 8-12 in San Diego, the Padres have already been reshaping their team for new manager Jayce Tingler.

In Grisham, the Padres get a young outfielder with terrific upside. The 23-year-old clubbed 26 home runs between Double-A and Triple-A last season, and then played in another 51 games with Milwaukee. He replaced Christian Yelich in the Brewers outfield over the last month of the season when the All Star suffered a season-ending injury.

Unfortunately, his 2019 season will be best remembered for allowing a Juan Soto bases loaded single in the eighth inning to get past him, leading to the Washington Nationals 4-3 win over Milwaukee in the NL Wild Card Game. The Nats stunned the Dodgers, Cardinals and Astros to win their first World Series title.

Davies made 31 starts with Milwaukee and finished with a 10-7 record and a 3.55 ERA. The 26-year-old spent his five-year career with the Brewers, and gives Tingler a veteran arm that can slot into the back of the Padres rotation. San Diego also signed free agent Drew Pomeranz to a four-year contract worth $34 million. The 31-year-old lefty thrived in the bullpen last season with the Brewers.

It was a little surprising that San Diego gave up on the 23-year-old Urias. He struggled badly to hit for average with the Padres despite crushing the ball with the Chihuahuas. With Fernando Tatis Jr. occupying shortstop, the only place for Urias was second base. However, he will move back to short in Milwaukee since they already have a young and talented second baseman in Keston Hiura.

It seemed like Ty France would benefit the most from the Urias trade until the Padres acquired Jurickson Profar from Oakland – a favorite of Padres general manager A.J. Preller.

The 25-year-old was once the top overall prospect in baseball before injuries delayed the start of his MLB career. Profar will take over second base for the Padres in 2020, although the switch hitter batted just .192 against right-handed pitching last season.

Like Urias, Allen was a popular member of the Chihuahuas and he batted .330 with 21 home runs and 61 RBIs in 67 games last season. He has a chance to catch and play DH with Oakland next season.