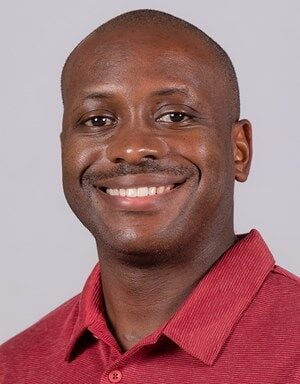 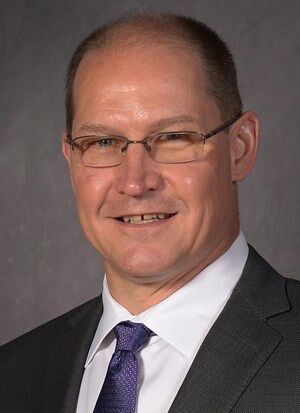 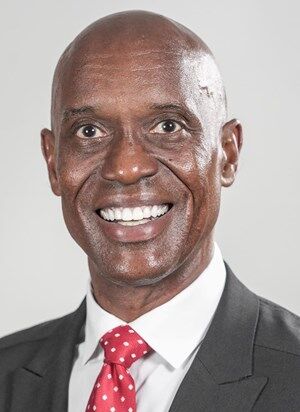 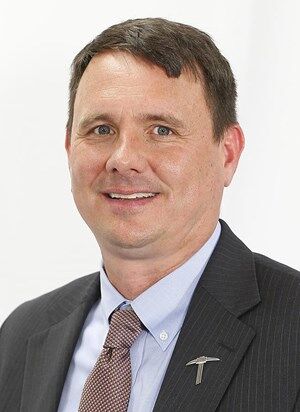 Joe Golding’s support staff is in place for his first season as UTEP’s head basketball coach. The Miners have the perfect blend of experience, bench coaching, recruiting – and even NBA star power.

Jeremy Cox, Butch Pierre and Earl Boykins will serve as the three assistant coaches for the Miners.

Bryen Spriggs, who worked with Golding at Abilene Christian, will be chief of staff.

Khristian Smith will join the Miners as director of recruiting and player development after two seasons as a grad assistant for Chris Beard at Texas Tech.

Rounding out the staff is Caleb Villarreal, who will serve as the director of basketball operations.

Cox was Golding’s first hire and will serve as associate head coach. His resume includes working for Billy Gillispie at Kentucky and Texas Tech and Doc Sadler at Nebraska and Southern Miss.

Cox is known as a terrific X’s-and-O’s coach and specializes in working with big men.

He knew that working for Golding at UTEP was a no-brainer.

“We talked days after he got the job and I was here for the first team meeting at 6 o’clock on Sunday night,” Cox said. “I wanted to be a Miner and I wanted to be with Joe.”

It has been a non-stop ride for the veteran coach since he arrived in El Paso.

Cox got his start as a graduate assistant at Wyoming in 1991 – the same season UTEP went to the Sweet 16 in the NCAA Tournament.

Cox grew up in Wyoming and he has fond memories of watching WAC basketball in the 1980s.

“The whole ’80s era of Wyoming, UTEP, BYU and Utah were incredible.”

Pierre has made his reputation in college basketball as one of the game’s best recruiters. Over the last 25 years, he has worked for Tubby Smith (Memphis), Mark Gottfried (NC State), Travis Ford (Oklahoma State) and John Brady (LSU).

“Butch is one of the premier recruiters and coaches in college basketball,” Golding said.

“What I appreciate about him the most is how loyal he has been to his former players and coaches that he has worked for. He has great energy about him that is contagious to everyone in our program. He has so much knowledge and experience and I can’t wait for him to share it with our players and program.”

Boykins is a Cleveland native who played against UTEP in the championship game of the 1995 Sun Bowl basketball tournament as a member of Eastern Michigan.

He spent 13 seasons in the NBA, including with the Golden State Warriors and Orlando Magic. The 5-foot-5 point guard is the second smallest player in NBA history – only behind 5-foot-3 Muggsy Bogues.

“Time goes fast because I remember coming here (in December 1995),” Boykins said. “I remember the excitement and energy of the building at the time, and I was shocked at the number of fans at the game because it was Christmas break.”

Boykins is excited to be back in El Paso and looks forward to recruiting future Miners.

“I do think my playing in the NBA definitely gives me an opportunity that a first-year assistant coach wouldn’t get,” he said. “UTEP is a place that when you are recruiting, you speak about former players like (Tim Hardaway, Antonio Davis and Greg Foster). You speak about the national championship, and you get recruits to understand that this is a place where you can achieve your ultimate goal of playing in the NBA.”

Since 1997, Steve Kaplowitz has hosted “Sportstalk” from 4 to 7 p.m. weekdays on 600 ESPN El Paso. Reach him at skaplowitz@krod.com.