You are the owner of this article.
Edit Article Add New Article
You have permission to edit this article.
Edit
News
Calendar
Lifestyle
Opinion
Special Projects & Pubs
Best of El Paso
Obits
Legals
Book of Lists
Advertising
Subscribe
Reprints
1 of 5 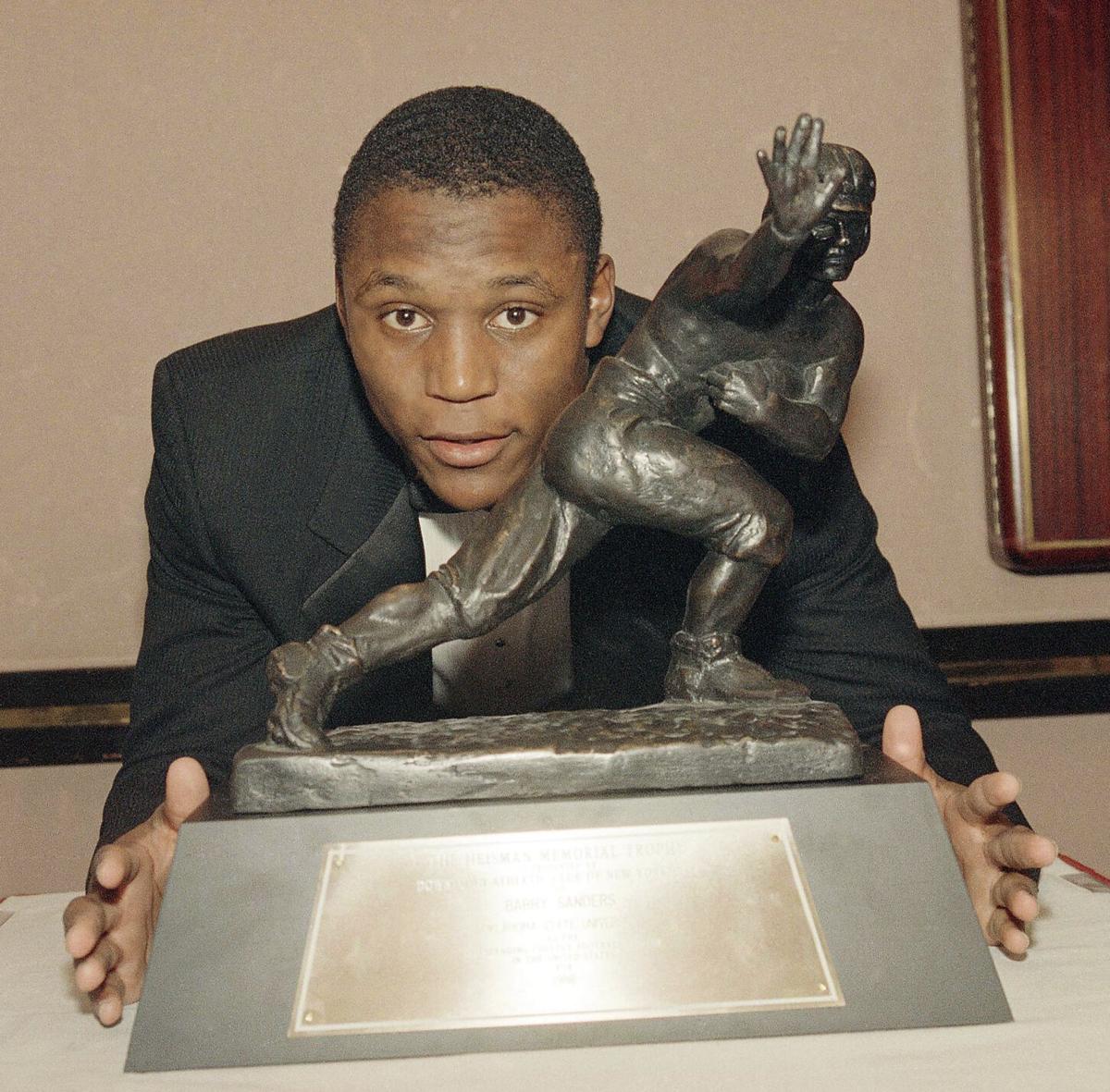 Barry Sanders with his 1988 Heisman Trophy 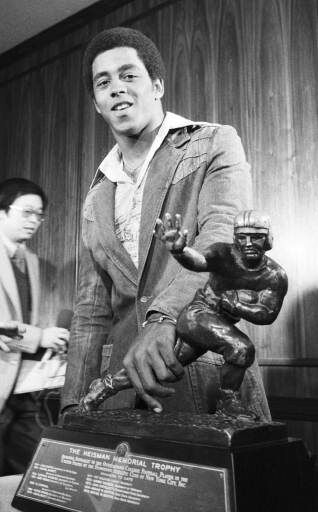 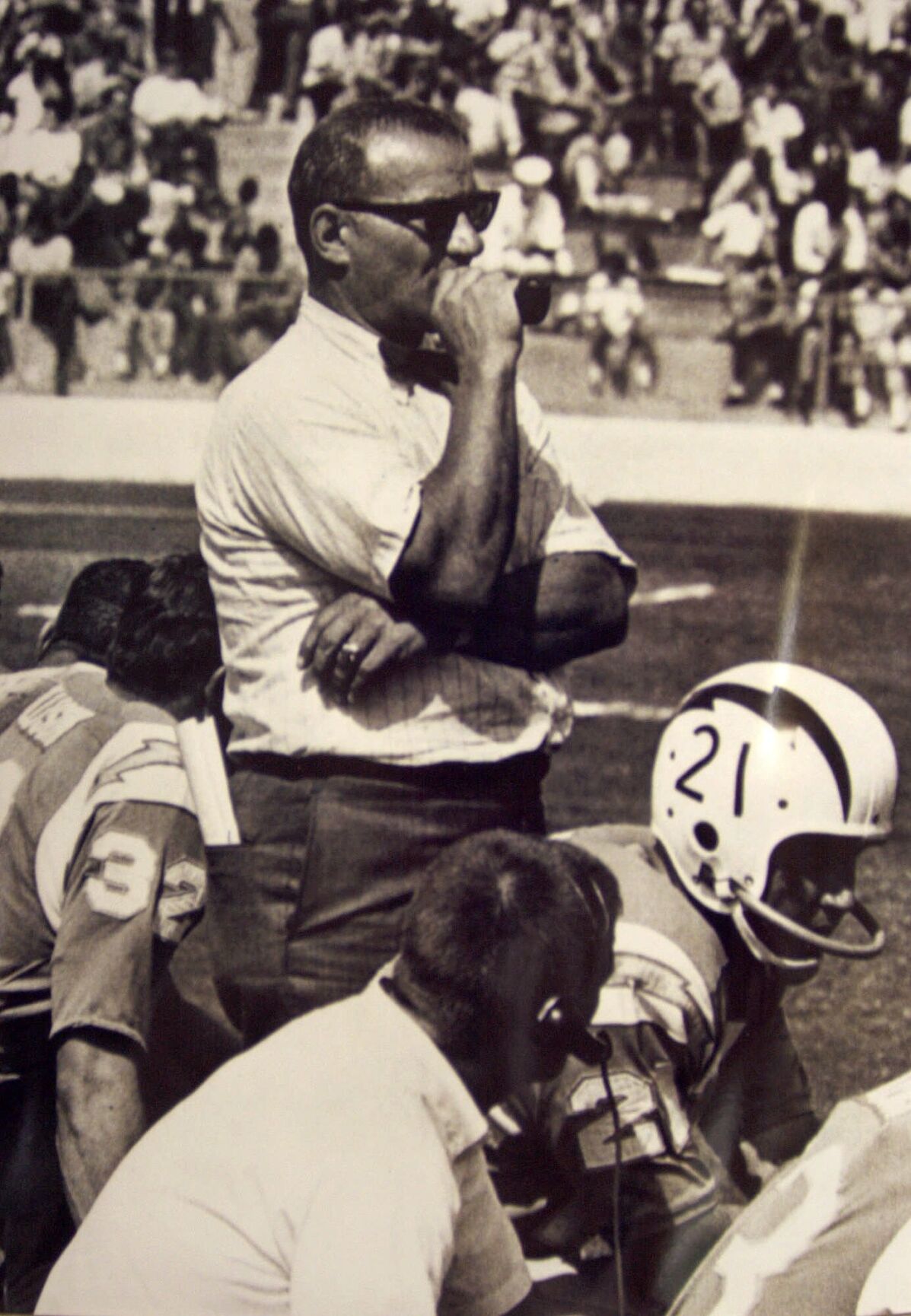 Sid Gillman on the sidelines of a San Diego Chargers game in the 1960s. 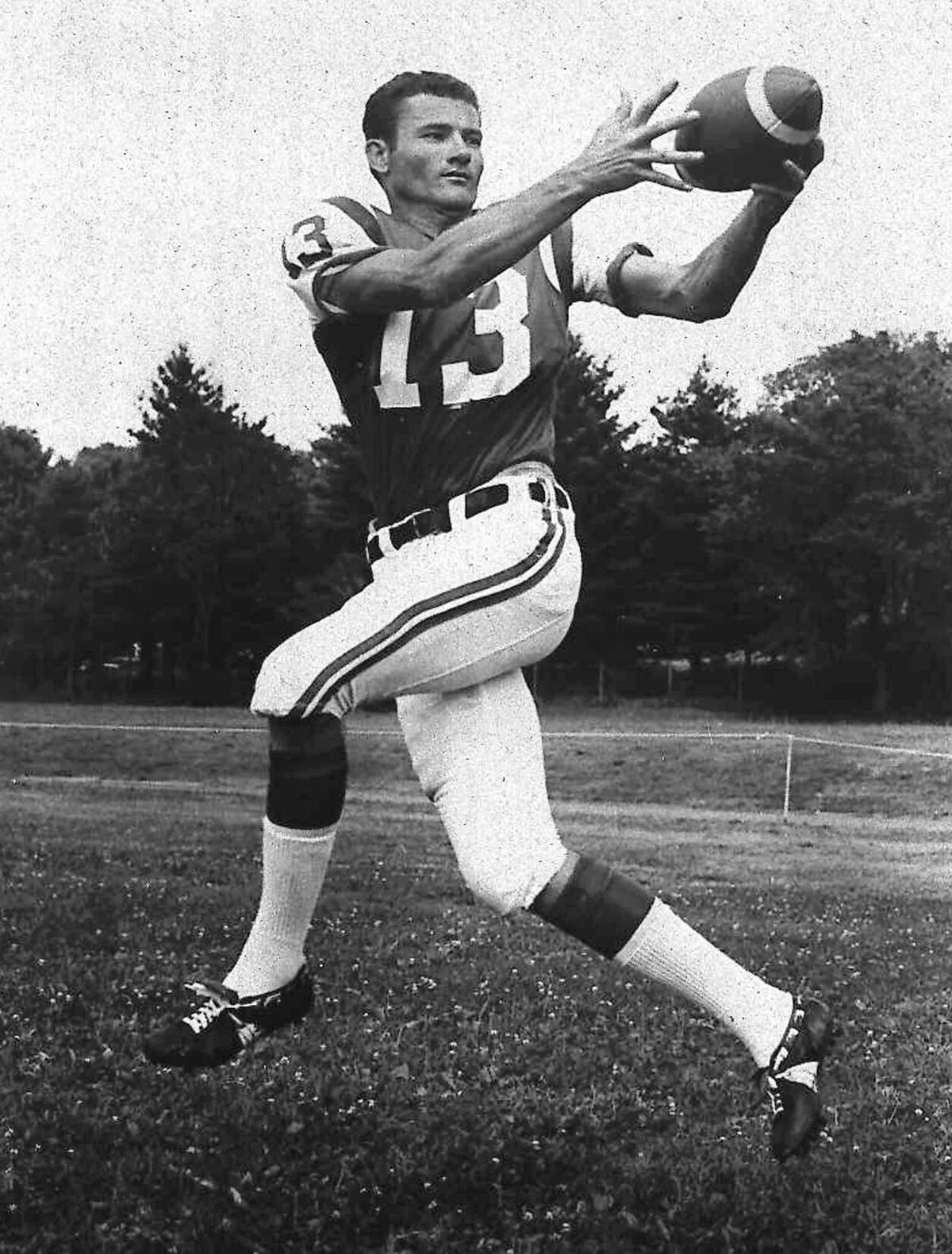 Don Maynard during his time with the American Football League’s New York Jets in 1968. 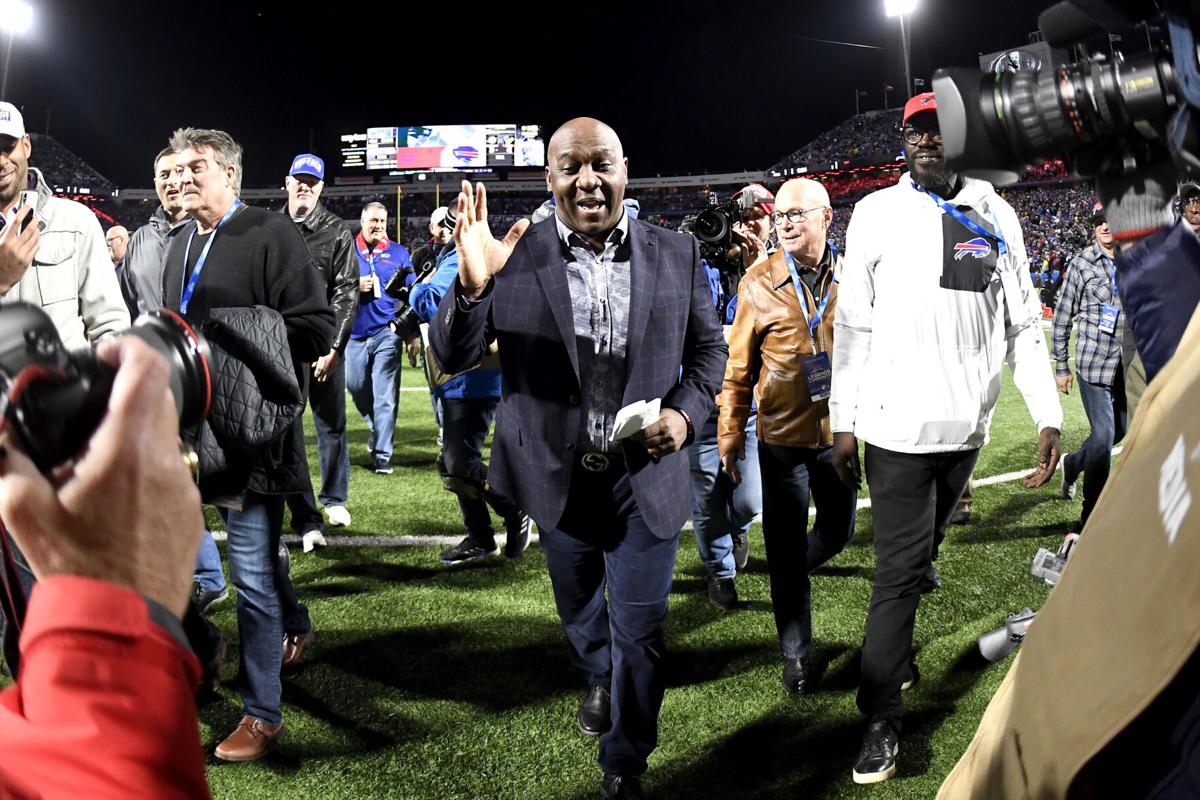 Thurman Thomas, center, after a celebration retiring his number with the Buffalo Bills in 2018.

Barry Sanders with his 1988 Heisman Trophy

Sid Gillman on the sidelines of a San Diego Chargers game in the 1960s.

Don Maynard during his time with the American Football League’s New York Jets in 1968.

Thurman Thomas, center, after a celebration retiring his number with the Buffalo Bills in 2018.

Although the Tony The Tiger Sun Bowl will not be played on December 31st, here are some of the game’s players and coaches who later went on to achieve greatness in the NFL.

Gillman coached Miami of Ohio in the 1948 Sun Bowl. Gillman later coached the NFL’s Los Angeles Rams and the AFL’s Los Angeles and San Diego Chargers before ending his career as Houston Oilers head coach. With the Chargers, Gillman won the 1963 AFL Championship and was elected to the Pro Football Hall of Fame in 1983.

Maynard played for Texas Western in the 1957 Sun Bowl. After his rookie season with the New York Giants, Maynard later teamed up with quarterback Joe Namath to form one of the top passing attacks in the AFL. In 1969, the Jets upset the Baltimore Colts to win Super Bowl III, and Maynard retired with virtually every receiving record. He was elected to the Pro Football Hall of Fame in 1987.

The talented defensive tackle was the star of Utah State’s 1960 Sun Bowl team, and Olsen held the NMSU Aggies to just 44 yards of rushing in the game. Olsen was drafted by the Los Angeles Rams in 1962 and became a key member of their “Fearsome Foursome” defense. He was inducted into the Pro Football Hall of Fame in 1982.

A year after leading Pittsburgh to a win in the 1975 Sun Bowl, Dorsett won the Heisman Trophy and was drafted by the Dallas Cowboys. He won a Super Bowl his rookie season and he finished with 12,739 rushing yards and 77 touchdowns over 12 NFL seasons. In 1994, Dorsett was enshrined into the College Football and Pro Football Hall of Fame.

Both Lofton (wide receiver) and Walsh (head coach) came to El Paso with Stanford in 1977 and defeated LSU 24-14. In 16 NFL seasons, Lofton became the first player to record 14,000 yards receiving and the first to score a touchdown in the 1970s, 1980s and 1990s. Walsh led the San Francisco 49ers to three Super Bowl titles and is widely considered one of the game’s greatest coaches. Both Lofton and Walsh entered the Pro Football Hall of Fame in 1993.

The running back tandem helped lead Oklahoma State to a narrow 35-33 win over West Virginia in the 1987 Sun Bowl. Thomas scored four times in the game, earning Sun Bowl MVP honors, but Sanders was used primarily on special teams. Both Thomas and Sanders starred in the NFL for the Buffalo Bills and Detroit Lions, respectively.  Thomas played in three Super Bowls while Sanders trailed only Walter Payton for the most rushing yards in league history (he was later passed by Emmitt Smith). Sanders was elected to the Pro Football Hall of Fame in 2004, while Thomas joined him in 2007.