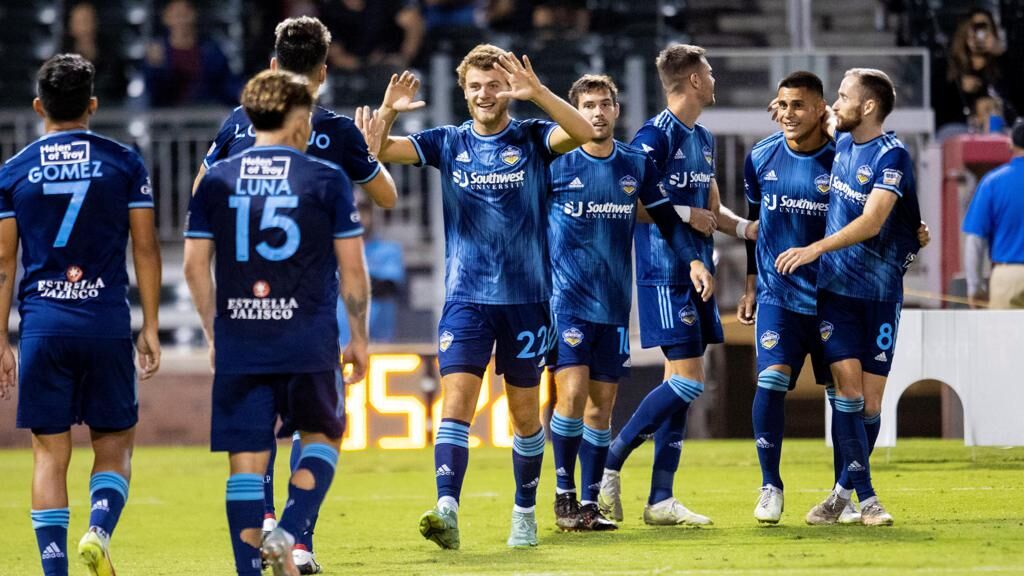 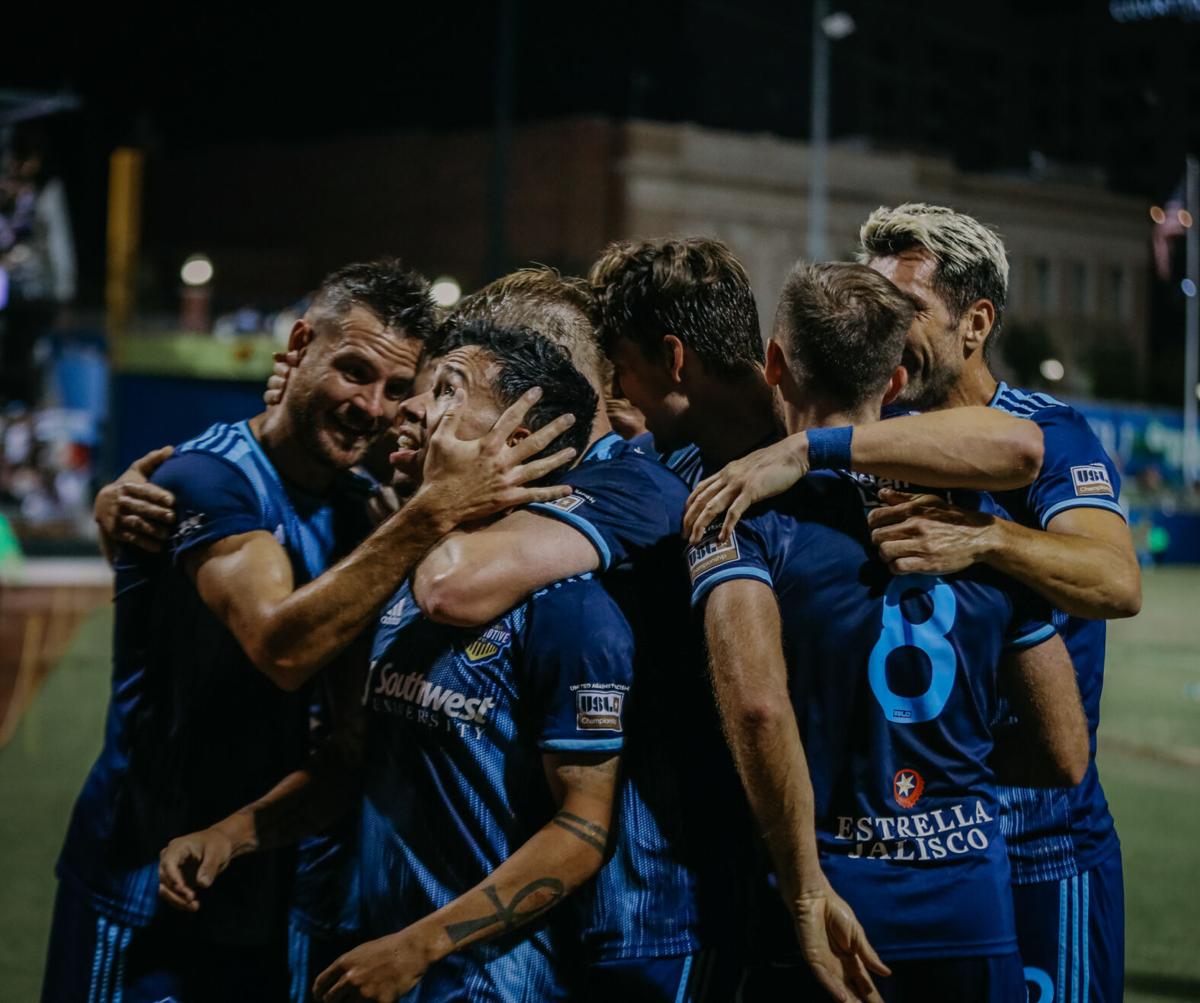 For the third time in as many seasons, the El Paso Locomotive FC will chug into the playoffs with high momentum with its first postseason game at 7:30 p.m. Friday, Nov. 5.

The game at Southwest University Park was rescheduled from Saturday, Nov. 6 after UTEP changed its kickoff time against UTSA from 2 p.m. to 8:15 p.m. that same Saturday. That kickoff change will allow ESPN2 to broadcast the big college game nationally.

“El Paso has a fervent and passionate fan base who deserve an opportunity to see two of the best teams the city has to offer,” Andrew Forrest, Locomotive general manager said in a press release. “By moving the game to Friday, we allow our community to attend both games and cheer on each team in person in that first November weekend.”

Locomotive tickets for Nov. 6 will be honored for the Nov. 5 matchup when they will host the fourth-place finisher in the Pacific Division (either LA, Oakland, or Tacoma). Another potential playoff match in El Paso would be Nov. 13; with other playoff games Nov. 20 and Nov. 28.

It’s been quite a ride for the Locomotive, who clinched the Midwest Division title on Oct. 9, rolling over FC Tulsa at Oneok Field 2-1. The team is now chasing Phoenix Rising FC for the most overall points in the United Soccer League’s Western Conference.

The Locos team boasts a 25-home-game winning streak and has won four of its last five matches.

The Locomotive peaked in the summer, winning seven out of eight matches. However, they have been extremely solid during their final stretch of the regular season and appear ready to make a strong run in the postseason.

Aaron Gómez and Luis Solignac each share in the club lead with 10 goals, while newcomer-of-the-year candidate Diego Luna has nine scores for El Paso. Dylan Mares and Solignac are tied for the team lead with seven assists. Gómez and Nick Ross have five assists each. In 26 matches, goalkeeper Logan Ketterer has once again been among the best in the league with nine clean sheets.

The playoffs come just as the team is getting healthy after a few injuries.

Mechack Jérôme and Bryam Rebellon returned to the pitch after missing multiple matches due to injuries. Ritchie Ryan is also expected back with the club, and he should be ready for the postseason. Sebastian Velasquez and Javier “Yuma” Monsálvez remain out with injuries, but they could both be ready by the playoff opener.

Depth is the biggest difference between the Locomotive’s 2021 season and the two previous ones.

Head coach Mark Lowry built a group of players who can withstand multiple injuries – sacrificing quantity for quality. The end result is the most points in the club’s history and its first division title.