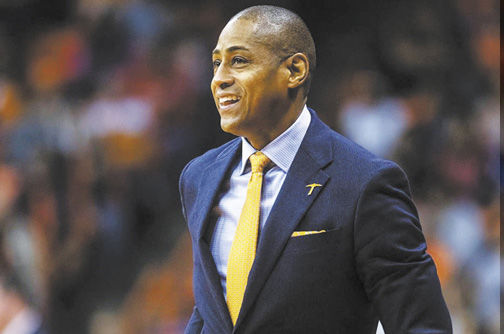 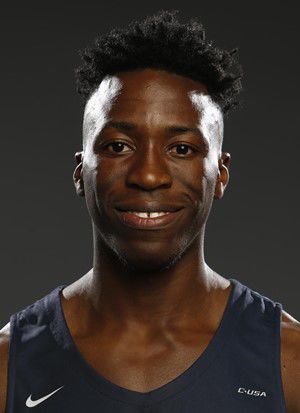 It has been an eventful last few weeks for the UTEP men’s basketball team.

Two talented sophomore guards went into the NCAA transfer portal and then decided to return to the team, while the Miners head coach was in critical condition after an allergic reaction to medication sent him into anaphylactic shock.

While all of this was happening, UTEP lost its first two conference games on the road in Florida.

Fans where shocked when Nigel Hawkins and Jordan Lathon said they were entering the portal within a 24-hour period. Hawkins quickly changed his mind and rejoined the team for the Florida road trip, while Lathon spent eight days away from the program before he returned to practice.

The only UTEP player who entered the transfer portal and is pursuing other options is big man Kaosi Ezeagu. The sophomore center was being redshirted, but last month left the Miners. Ezeagu recently visited Kansas State, and there’s a strong possibility that he will transfer to the Wildcats.

The NCAA transfer portal was created in October 2018, and designed as a compliance tool to manage the transfer process in all sports from start to finish. NCAA.org also claims it would add more transparency to the process among schools and empower student athletes to make known their desire to consider other programs.

Athletes have all the power when it comes to this tool: They notify their compliance administrator in writing that they would like to enter the portal, and the school has two business days to submit the information.

They can list their contact information so other schools can pursue them or can reach out to schools they want to attend on their own.

The dangerous thing for a student athlete is that their scholarship and financial aid could be pulled if they enter the portal at the end of the semester.

As for UTEP head coach Rodney Terry, he missed both games against Florida International and Florida Atlantic while in a Miami hospital.

Thankfully, Terry was released a few days later and stayed in the Miners locker room to watch the video feed while his team played against Florida Atlantic.

It was the first time in his coaching career that he missed a game, but he told the media on Jan. 6 that he was blessed to be feeling better.