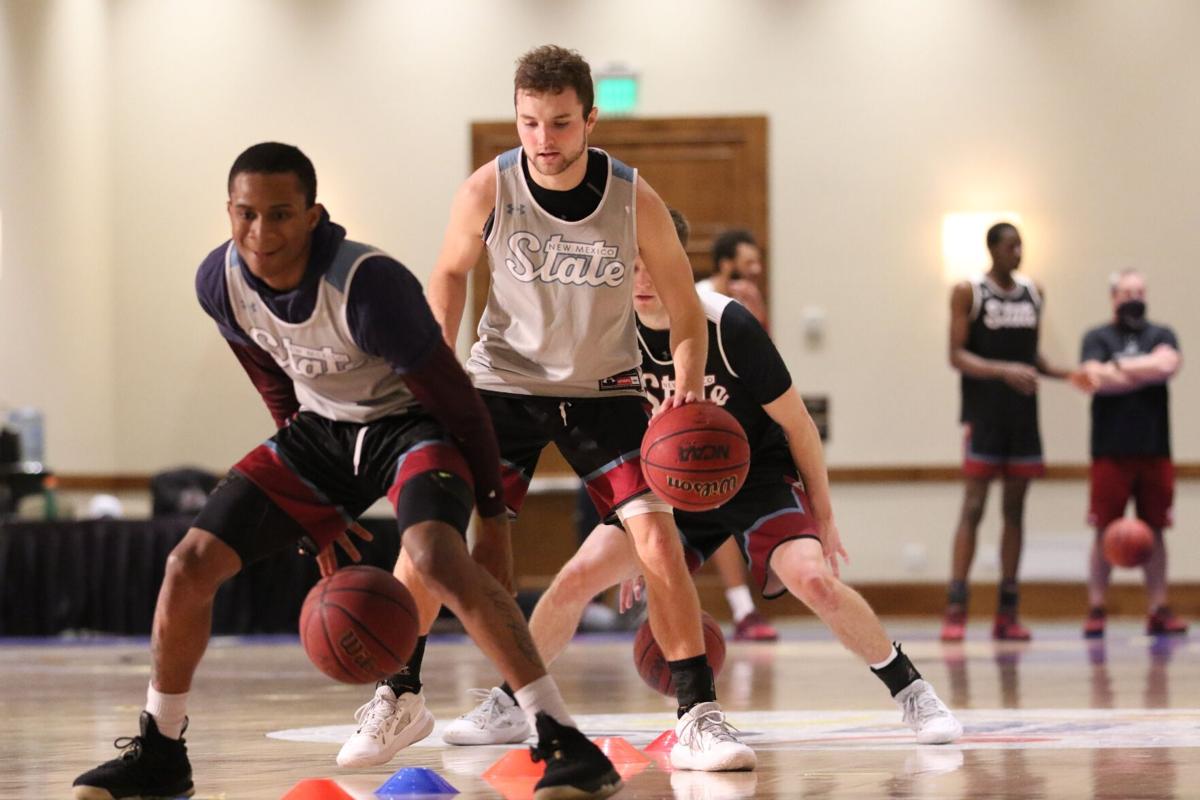 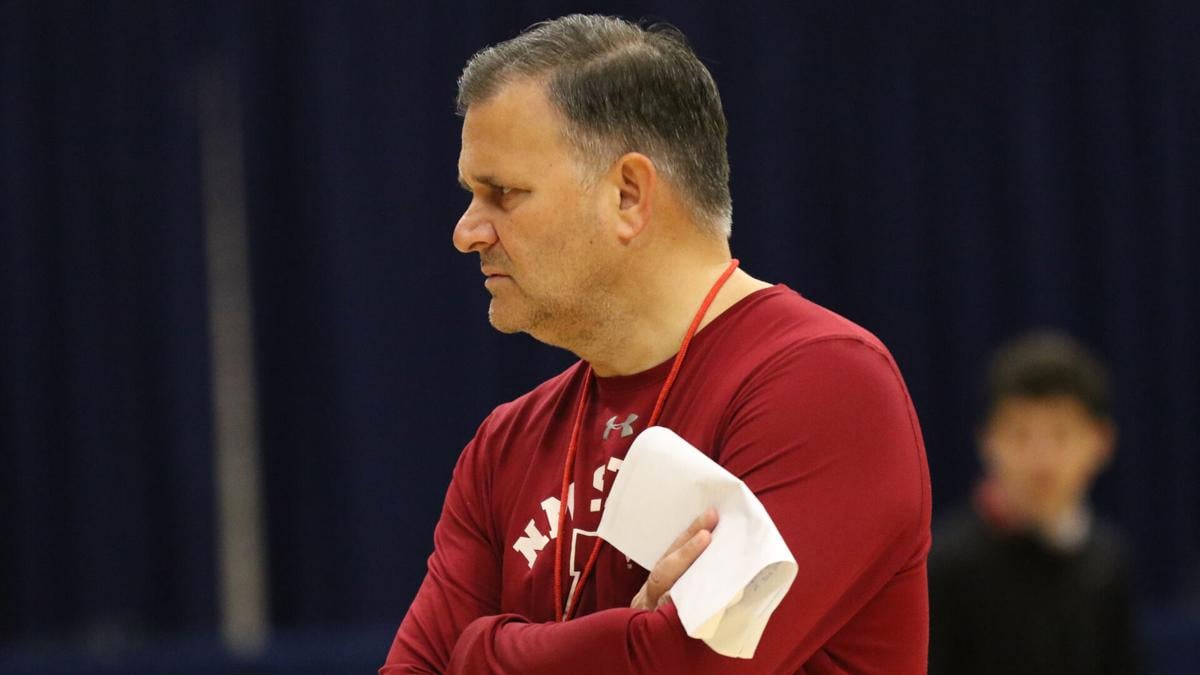 "Dead Alive” is one of my all-time favorite B-movies. It’s about a man and his relationship with his overprotective mother, who happens to turn into a zombie after getting bit by a Sumatran rat-monkey at a zoo.

The main character has a love interest, and the movie (directed by Peter Jackson) is filled with tons of gore as well as laughs. I watched it for the first time in 1993 while in college at the University of Texas and remember laughing so hard that I cried while drinking a bottle of Night Train that we snuck into the movie theater.

“I don’t know if there’s a genre of this like a horror comedy film,” he said during his weekly virtual press conference Jan. 4. I wanted to mention “Dead Alive,” but decided not to interrupt Jans during his presser.

The latest blow in the comedy-horror season for the Aggies was announced Jan. 4 when the program was put back on pause for the second time in less than two months due to a positive COVID-19 test result from within the team. NMSU’s WAC opener against Dixie State scheduled for this weekend was postponed.

For the Aggies, the 2020-21 athletic season has been a disaster. The football season was pushed to the spring because all of its regularly scheduled opponents canceled their games. Men’s basketball had to relocate to Phoenix after New Mexico Gov. Michelle Lujan Grisham refused to allow NMSU to practice or play in Las Cruces because it was COVID-19 red. Counties in New Mexico are considered “red” if they have more than eight positive cases per 100,000 residents in the previous two weeks and more than 5% positivity rate in the same period.

The only good news for Jans and his team is that they have had the opportunity to practice and stay at the Arizona Grand resort in Phoenix. The highlight of every day for coach is lunch, and he always wants to be surprised at which type of sandwich is delivered to his room, he said. In the six weeks that the Aggies have been in Phoenix, the team has only played three opponents – and just one game against a Division 1 foe. That contest saw the Aggies’ 21-game win streak end after they blew a late lead against Cal State University Northridge.

Then came the tipping point. Here is a timeline of exactly what happened:

Friday, Jan. 1: Aggies learn that their two-game series with UC Riverside scheduled for Jan. 2-3 is off after Riverside’s medical staff said it didn’t want to risk any potential spread following the news of the CSUN positive. Riverside had just come off their own two-week quarantine, and NMSU learns of the cancelation while on the Riverside campus during practice.

Monday, Jan. 4: NMSU puts men’s basketball program back on pause after a positive test within the team. Dixie State series postponed until a later date.

When the Aggies do return to the floor in WAC competition, they will take with them a league record 31-game regular season conference winning streak. NMSU has won 34 straight conference games counting tournament contests.

However, this season will be a true test of the mental grind that it has had on Jans and his team.

If any team in college basketball deserves the ball to start bouncing their way in 2021, it’s the Aggies.

Since 1997, Steve Kaplowitz has hosted “Sportstalk” from 4 to 7 p.m. weekdays on 600 ESPN El Paso. You can email him at skaplowitz@krod.com. His column appears periodically in El Paso Inc.’s B-Section