You are the owner of this article.
Edit Article Add New Article
You have permission to edit this article.
Edit
News
Calendar
Lifestyle
Opinion
Special Projects & Pubs
Best of El Paso
Obits
Legals
Book of Lists
Advertising
Subscribe
Reprints
1 of 2 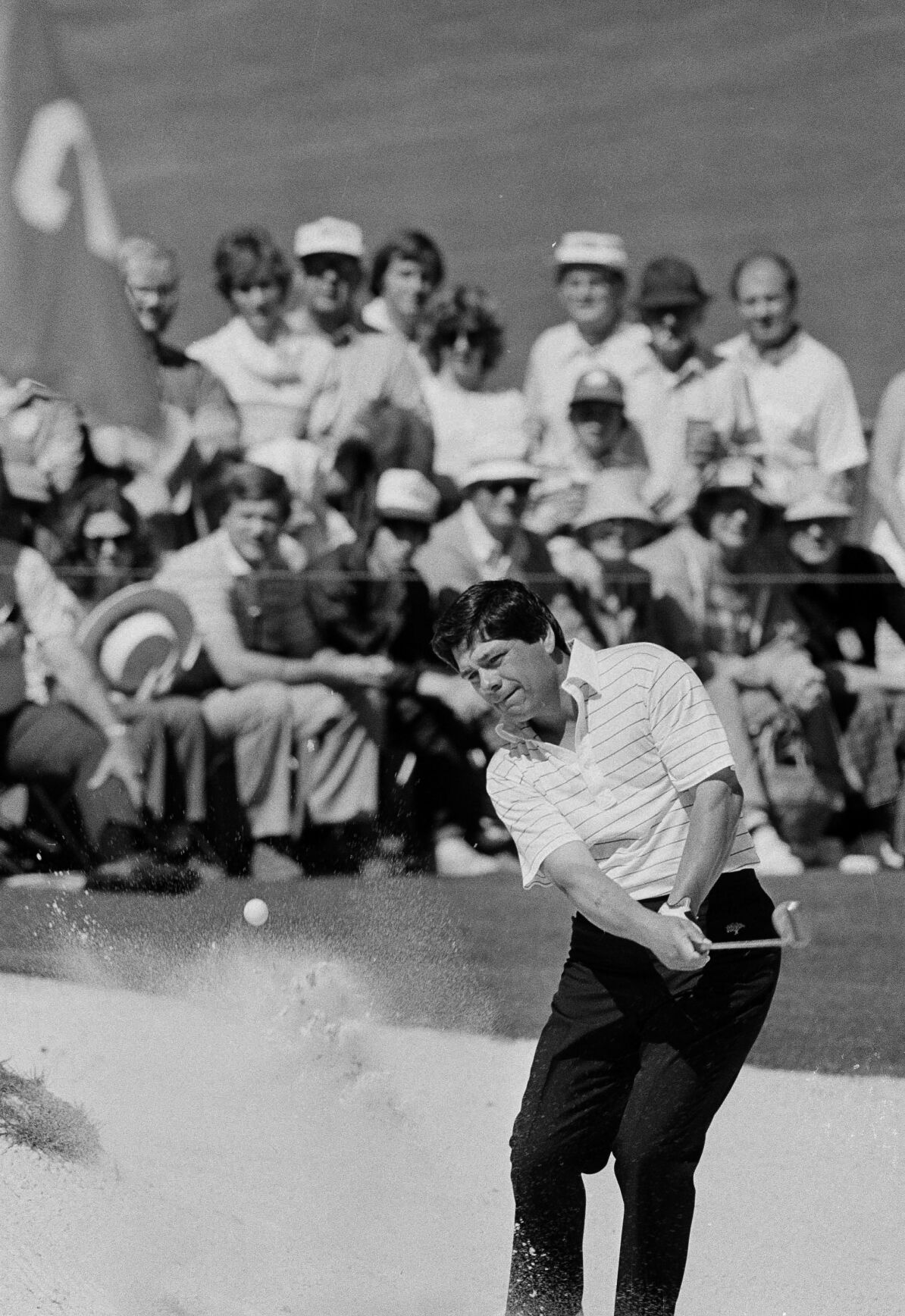 Lee Trevino hits out of the sand at number two hole during the opening round of the Masters at the Augusta National Golf Club, April 10, 1980. 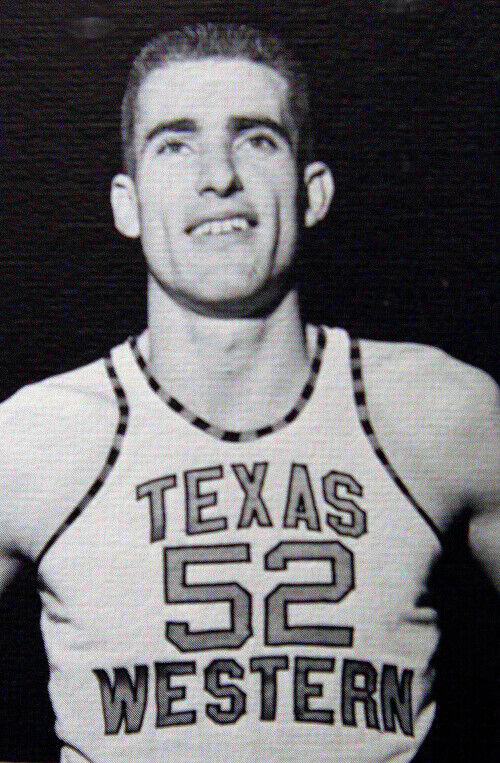 Jerry Armstrong was a member of the Texas Western College basketball team.

Lee Trevino hits out of the sand at number two hole during the opening round of the Masters at the Augusta National Golf Club, April 10, 1980.

Jerry Armstrong was a member of the Texas Western College basketball team.

I have been asked how Lee Trevino happened to come to the El Paso area. I can best answer comes from the book I wrote titled “The Good, the Bad and the Funny of El Paso Golf History.”

“Lee Trevino, who got started out in golf picking up balls at a driving range in Dallas, came to El Paso in the early 1960s by invitation.

“As the story goes, a lower valley farmer, Martin Lettunich, had been losing money on the golf course to some of El Paso’s amateur golf ‘sharks.’ He heard that there was an amateur golfer in Dallas no one knew in El Paso who was burning up courses. Lettunich sent for him, got him a job in the caddy shack at Horizon Golf Course for $30 a week and used him against his tormentors.

“Trevino was even better than anyone could have imagined. He had sharpened his game in Dallas by hitting thousands of balls on the driving range where he worked picking up balls. He didn’t let up practicing at Horizon. ‘It’s funny,’ he said, ‘but the more balls I hit in practice the luckier I get.’ Lucky? It was the start of one of golf’s all-time greats. And oh, how that lower valley farmer must have profited by it.

“LEE TREVINO was loud and funny and full of life. His chores at Horizon Country Club included handling the driving range and the golf carts – and even shining members’ shoes.

“All the time, however, he was honing his game. His daily practice schedule included hitting a thousand balls, playing 18 holes, putting for an hour and running a mile. He did it all with gusto and, although he was born and raised in Dallas, he was proud of his Mexican heritage. He enjoyed being called Merry Mex.”

TRIVIA QUESTION: Who is the only minor league player to be thrown out of a game but never played in the Majors? Answer at end of column.

EL PASO IS mourning the passing of Jerry Armstrong, who was instrumental in getting the Texas Western College Miners in the semi-finals to the championship game in 1966.

Jerry Chambers of Utah was devastating the Miners in the semi-final game, scoring 38 points.

Armstrong, typically, was modest while talking about his performance. He said, “I had a big advantage in what was going on from the bench.”

TRIVIA ANSWER: Bill Sharman of the Brooklyn Dodgers in 1951. He had just been brought up from the farm system but was ejected for arguing with an umpire. He never got into a single major league game. He went on to become president of the L.A. Lakers.

Veteran sports journalist, historian and author Ray Sanchez welcomes suggestions for his column, which periodically runs in El Paso Inc.’s B Section. Contact him at 915-584-0626, at rayf358@yahoo.com or at raysanchezbooks.com.