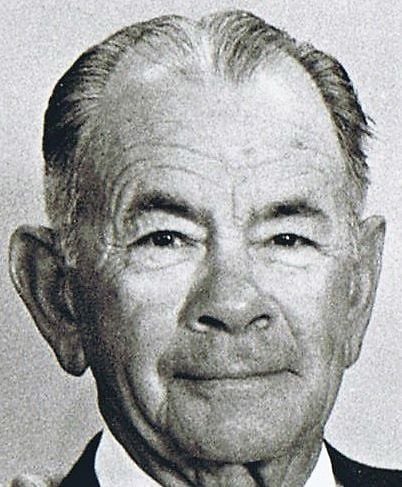 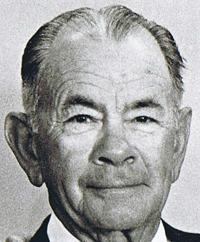 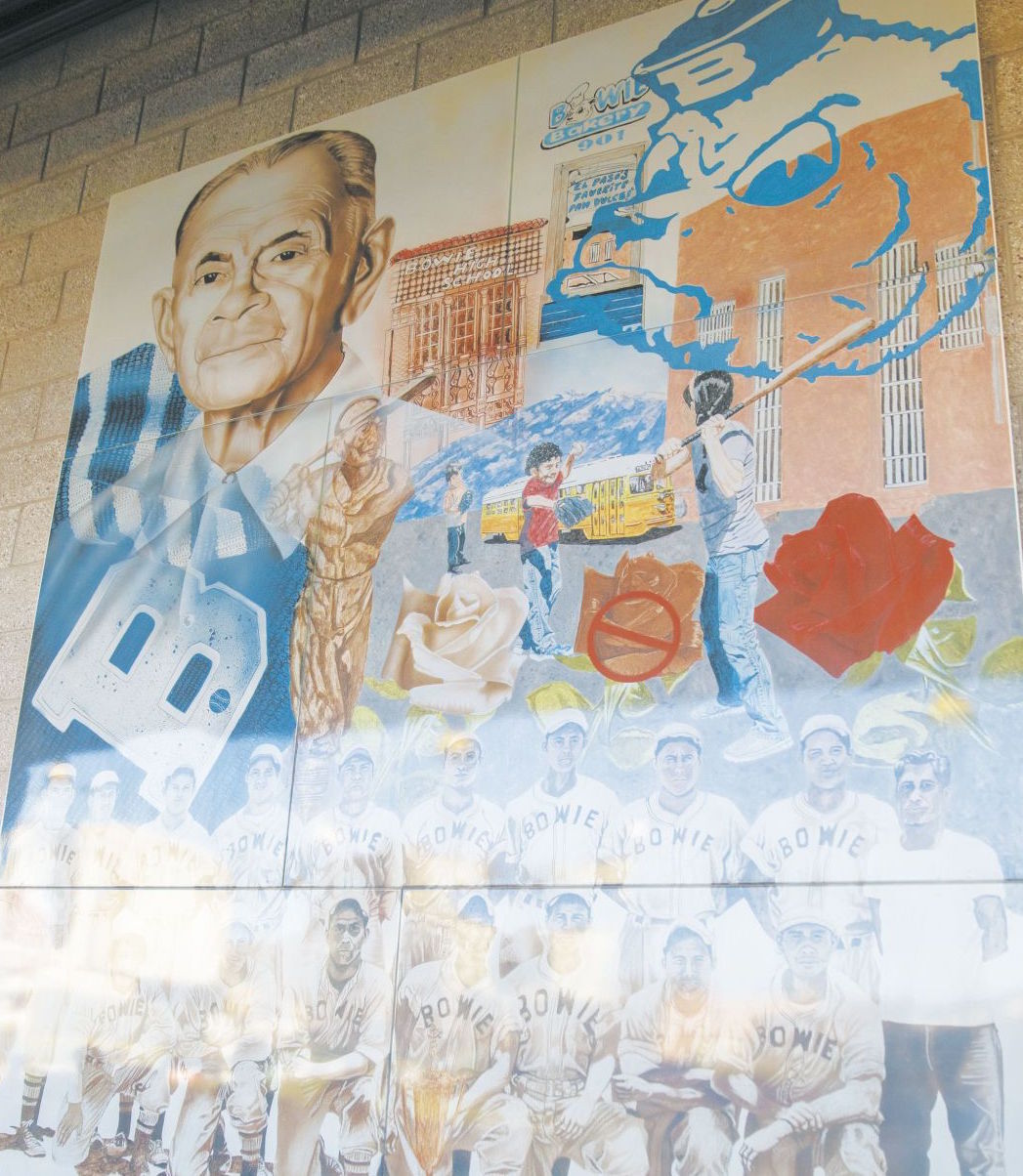 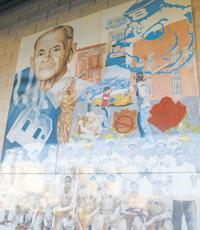 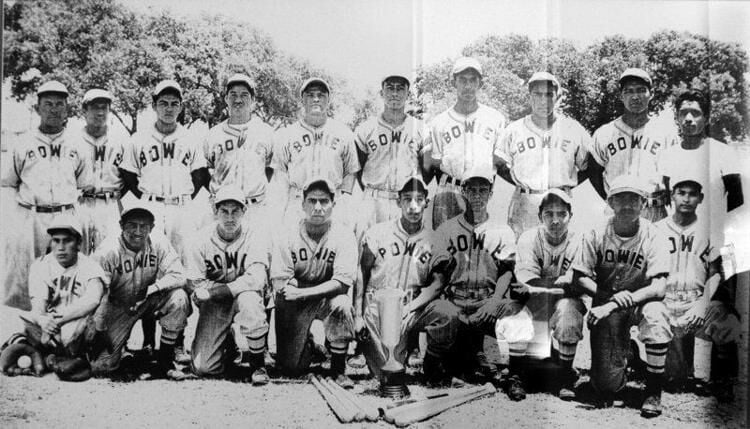 It’s a shame there hasn’t been a movie about their accomplishment. Perhaps it’s not too late.

Here’s how Bowie High won the state title, taken from newspaper accounts and other sources:

EIGHT TEAMS were invited to Austin to play for the title.

Bowie played a best-of-three match-up with Lamesa, Texas. Bowie won the bi-district in just two games, taking the first game 9-1 behind the three-hit pitching performance of Ruben Porras. Trini Guillen shut out the Lamesa squad in the second game, and the Bears won 8-0.

BOWIE’S TRIP to the bi-district was not smooth sailing as they ran into racial bigotry on the trip.

The book “Barrio Boys” tells a story where the team was not allowed to eat in the dining room of a restaurant and had to eat their meals in the kitchen. That didn’t stop the Bears, and it was on to Austin and the state championship playoffs.

THE BEARS faced Stephenville in their quarterfinal match-up. Bowie scored three runs on two hits in the first inning and beat Stephenville 5-1.

Next up was a semi-final matchup with Waco.

THE GAME was tied 2-2 and Porras’ pitching sent the game to extra innings. Waco loaded the bases early in the extra inning and looked like they were on their way to a semi-final victory.

Coach Nemo Herrera must have had a great feel for the game. With the bases loaded, he yelled out, in Spanish, that Waco was going to try to steal home.

The game remained tied until the 12th inning when Waco scored one run on a double and an error by Andy Morales. He made up for an error by getting the game winning hit, driving in two of his teammates.

The Bears won the game 4-3, and it was on to the championship game.

BOWIE’S OPPONENT in the championship game was the local team, Austin High School, who were ranked No. 1 in the state and were unbeaten that year.

No one gave Bowie much of a chance. On top of all that, Bowie was out of pitching options.

Guillen was still sick and Porras had already pitched 15 innings.

Herrera asked his catcher who should pitch in the final game. Camarillo recommended Javier “Lefty” Holguin, thinking that his pitch would stymie the Maroon players.

It also seems that Camarillo had a dream where he saw Bowie winning the title with Holguin pitching.

Herrera went with his young catcher’s suggestion and started Holguin stating that he didn’t have much of a choice.

Herrera brought his ace pitcher, Gullien, to stop the rally. Bowie scored two more runs in the sixth inning on a single by Tony Lara that drove in Ernesto Guzman, who had tripled earlier in the inning, and another Bowie player who had reached base on an error.

Austin would score two runs in the final inning, but the game ended with an infield ground out to the Bowie shortstop.

The Bears beat all odds and captured the very first Texas baseball championship by beating Austin 3-2.