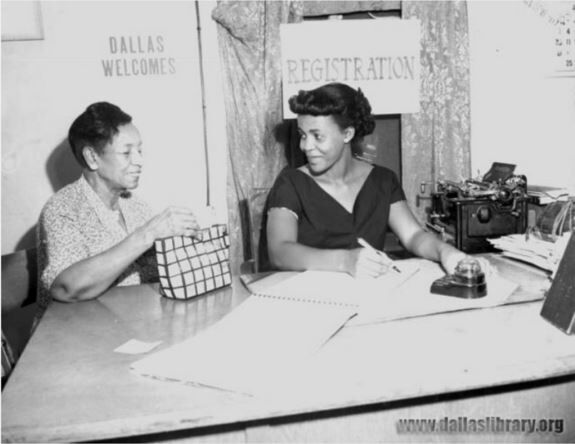 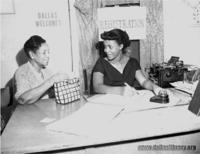 Maude Williams (left) at the state NAACP meeting in Dallas in June 1954. 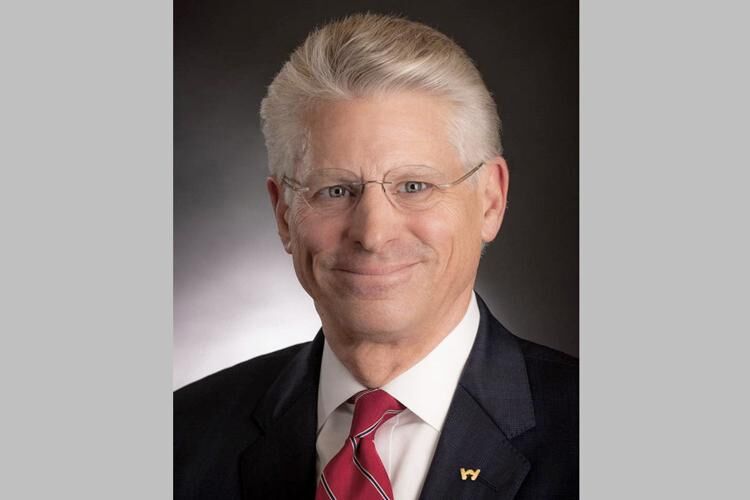 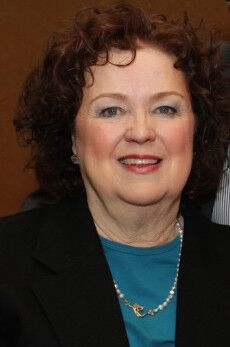 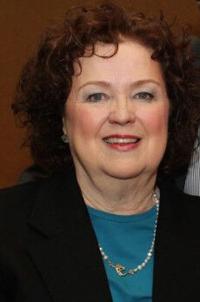 Maude Williams (left) at the state NAACP meeting in Dallas in June 1954.

As part of its 60th Annual Hall of Honor, the El Paso County Historical Society will recognize four people whose achievements have brought integrity and recognition to the community.

Rick Francis, Maude Craig Sampson Williams, William J. Hooten and Janice Woods Windle will be honored virtually in the coming weeks and with a banquet later in 2021.

Rick Francis is the chairman and CEO of WestStar Bank and well-known for his civic and charitable activities.

Janice Woods Windle is well known for her accomplishments as an author and her decades of work with the El Paso Community Foundation.

“COVID-19 has forced us to postpone our annual banquet until 2021. However, we felt it necessary to honor these worthy El Pasoans and celebrate their achievements,” Brad Cartwright, the society’s past president, said in a statement.

Founded in 1954, the organization preserves an archive of more than 25,000 historical artifacts and maintains the 108-year-old Burges House.

The society accepts donations, including those in the name of Hall of Honor inductees, to continue its work, at elpasohistory.com/donate.