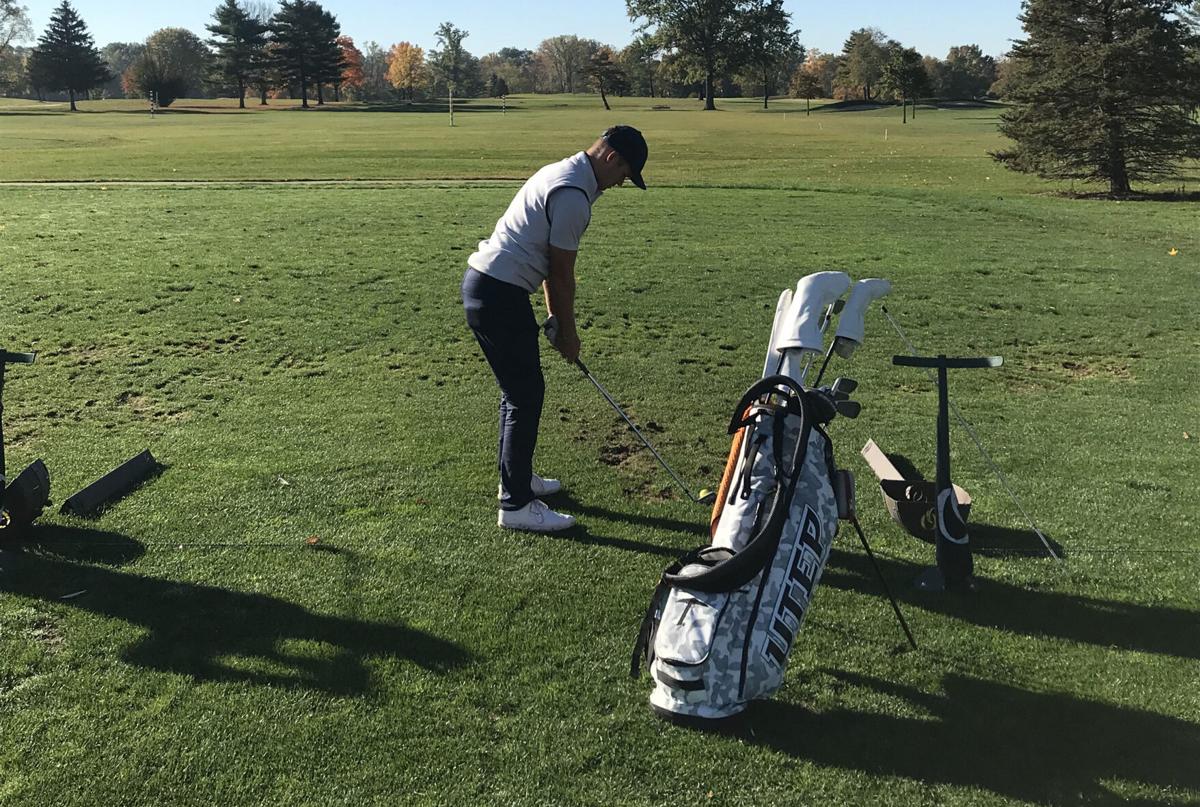 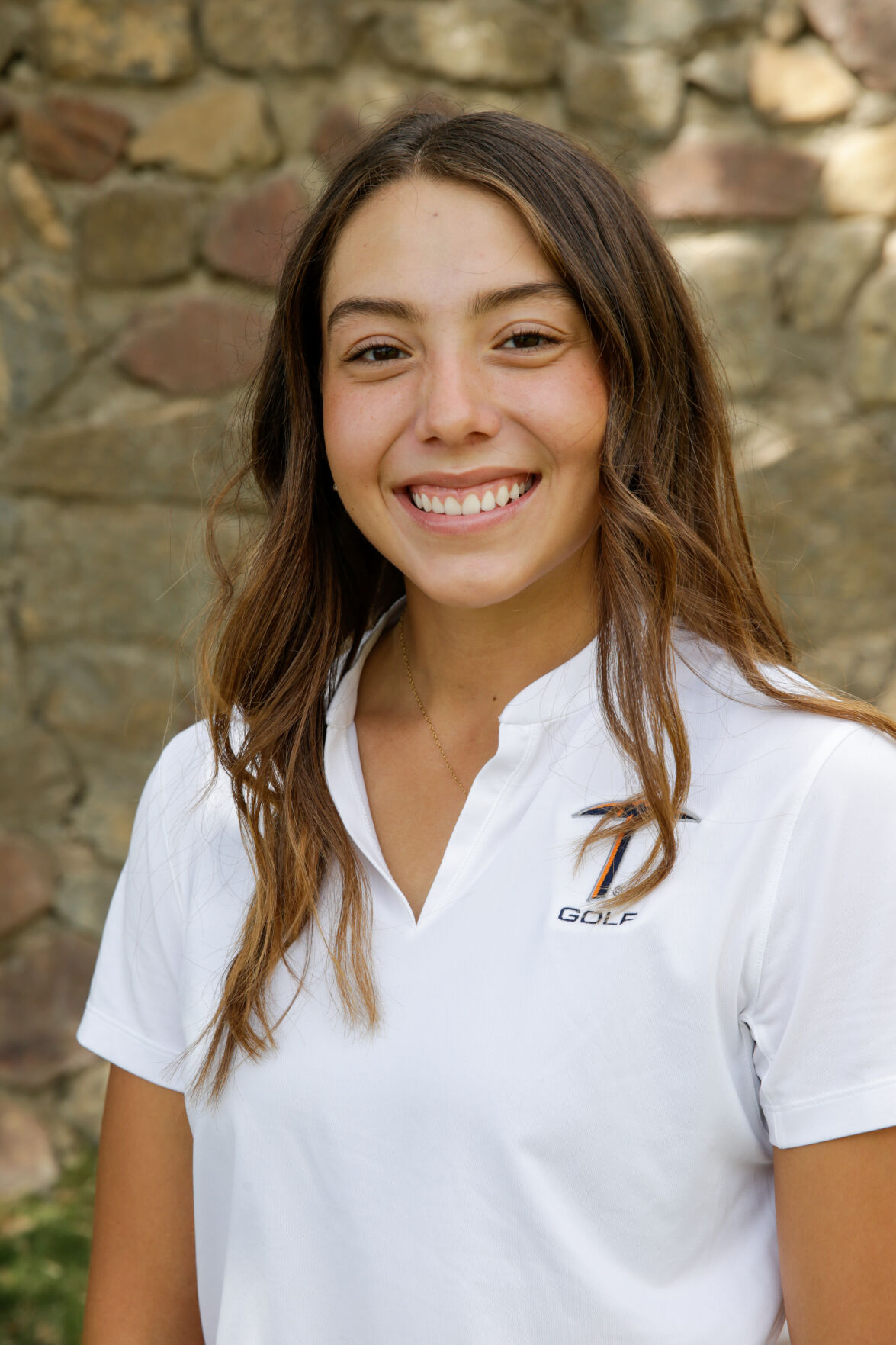 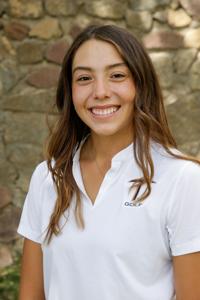 There’s no doubt that golf is the most successful athletic program at UTEP.

Both teams win out-of-town tournaments nearly every year, and the men’s team even won the Conference USA team title in 2017, while the women’s team finished second last year.

And there’s hope for this year’s team.

Here are a couple of press releases from Anna Thomas, one of sports information director Jeff Darby’s most able assistants.

“The two-day, 54-hole event was part of the GCAA Amateur Series was held on Oct. 12-13 and saw Daniels tie for first place with a three-day total of 209.

“Despite tying for first place in strokes, the senior eventually fell in the first playoff hole to close out the event in a tie for second place.”

“A pair of UTEP women’s golfers stood out among the field at the Sun City Women’s Championship with Andrea Ostos finishing in first place followed closely behind by teammate Naomi Ramirez.

“Ostos claimed the title at the tournament after shooting 66 in the first round and following up with a score of 72 on (Oct. 15). Her two-day total of 138 gave her a five-stroke lead and was good enough for the redshirt sophomore to capture a first-place showing in the event.

“Ramirez also impressed over the course of the tournament, finishing in second place after shooting 71 over the first 18 holes before closing out the event with a score of 72 on the final day for a two-round total of 143.”

TRIVIA QUESTION: At 5-foot-3½, who was the shortest player in the National Basket Association? Answer at end of column.

LEE TREVINO, who got started out in golf picking up balls at a driving range in Dallas, came to El Paso in the early 1960s by invitation and lit up El Paso like never before with his personality. I recorded some of his jokes, like the following:

• “When I’m on the golf course and there’s lightning I hold up a 1-iron because not even God can hit a 1-iron.”

• “Pressure is when you’re betting five dollars a hole with only two dollars in your pocket.”

• “No one whoever had golf lessons would have a swing like mine.”

• “I’m not saying my golf game went bad but if I grew tomatoes they would come up sliced.”

“I’m going to win so much money this year my caddy is going to make the top twenty money-winning list.”

• “I’m hitting the driver so good I gotta dial the operator long distance after I hit it.”