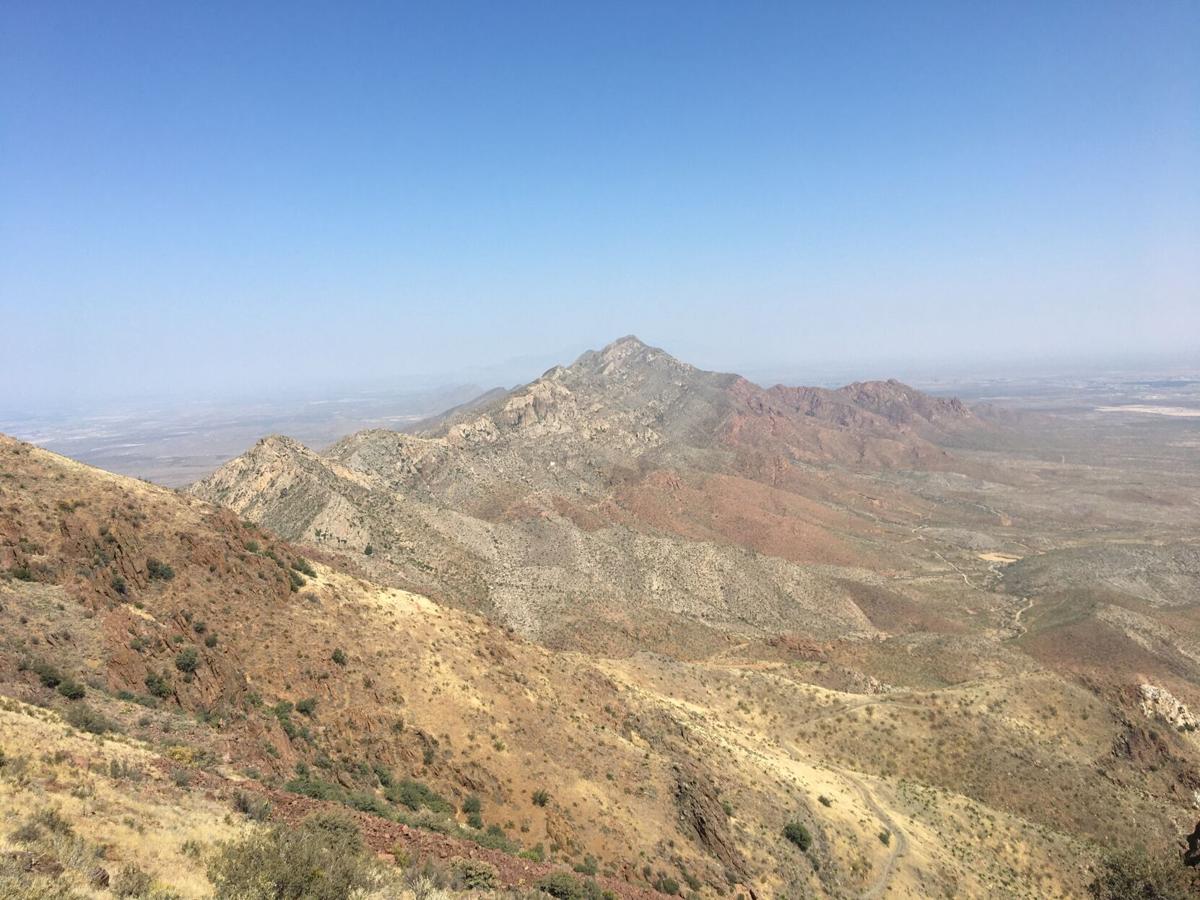 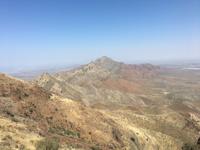 Different hikes are available for people of different abilities, including some suitable for children and dogs. 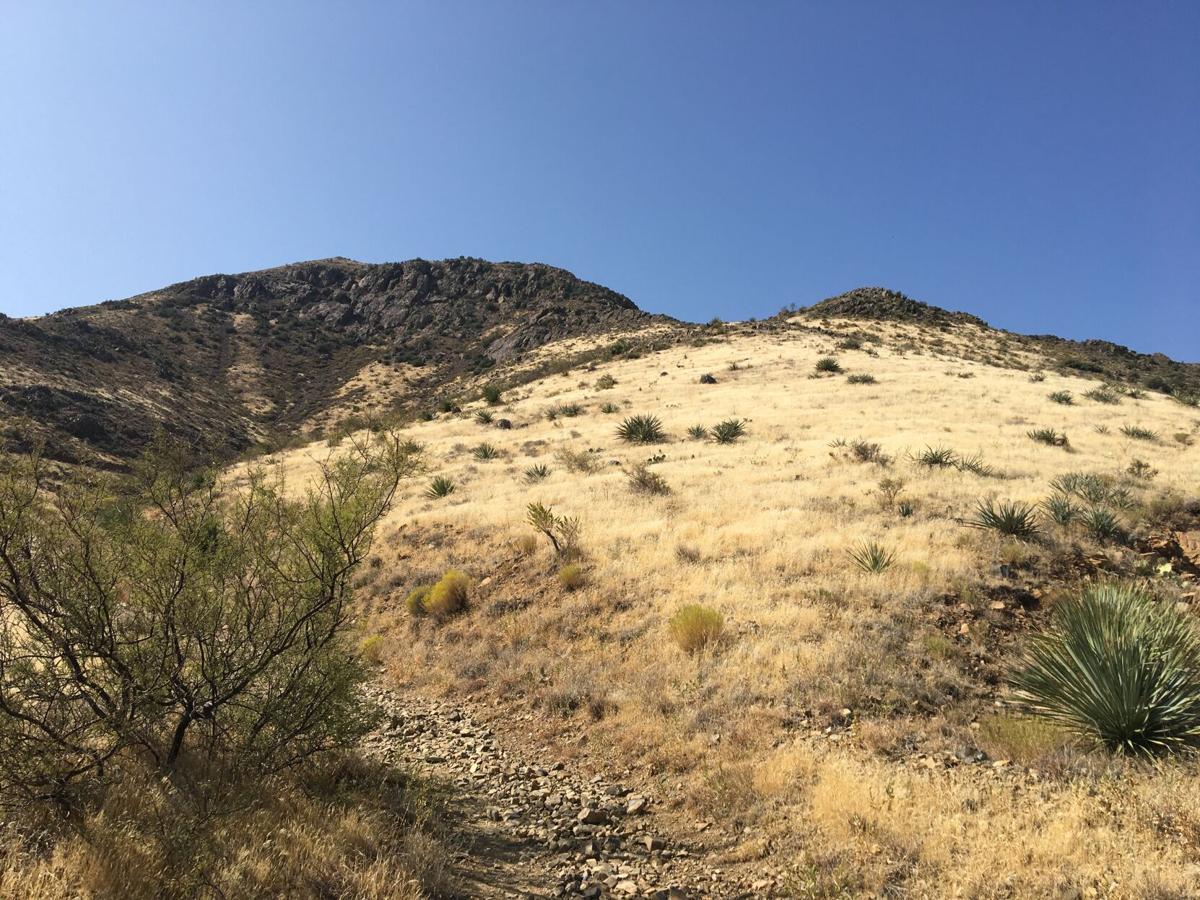 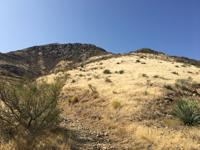 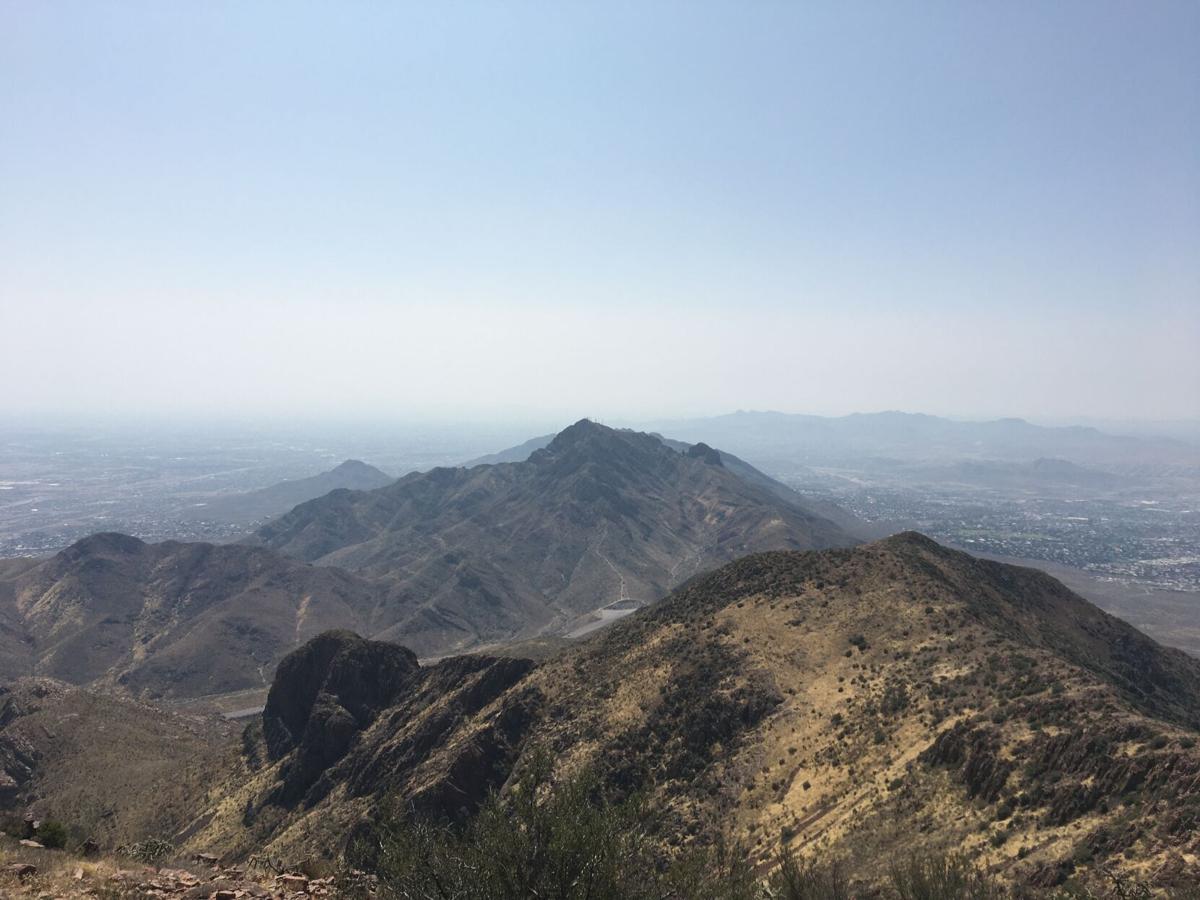 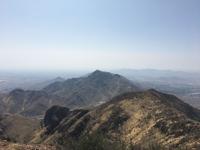 You can take in views like this during Celebration of Our Mountains guided hikes now through November. 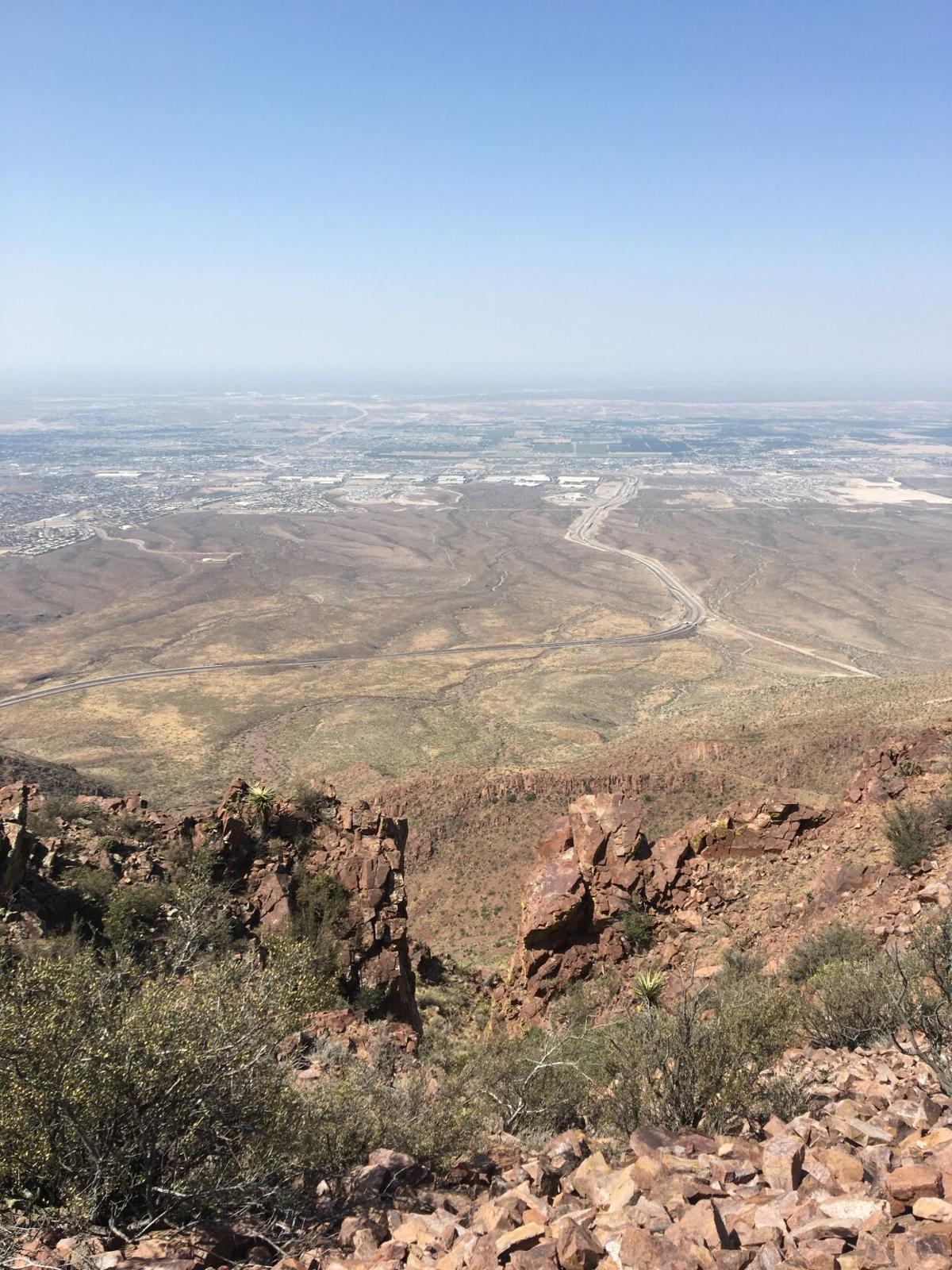 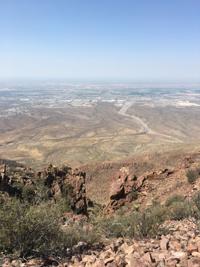 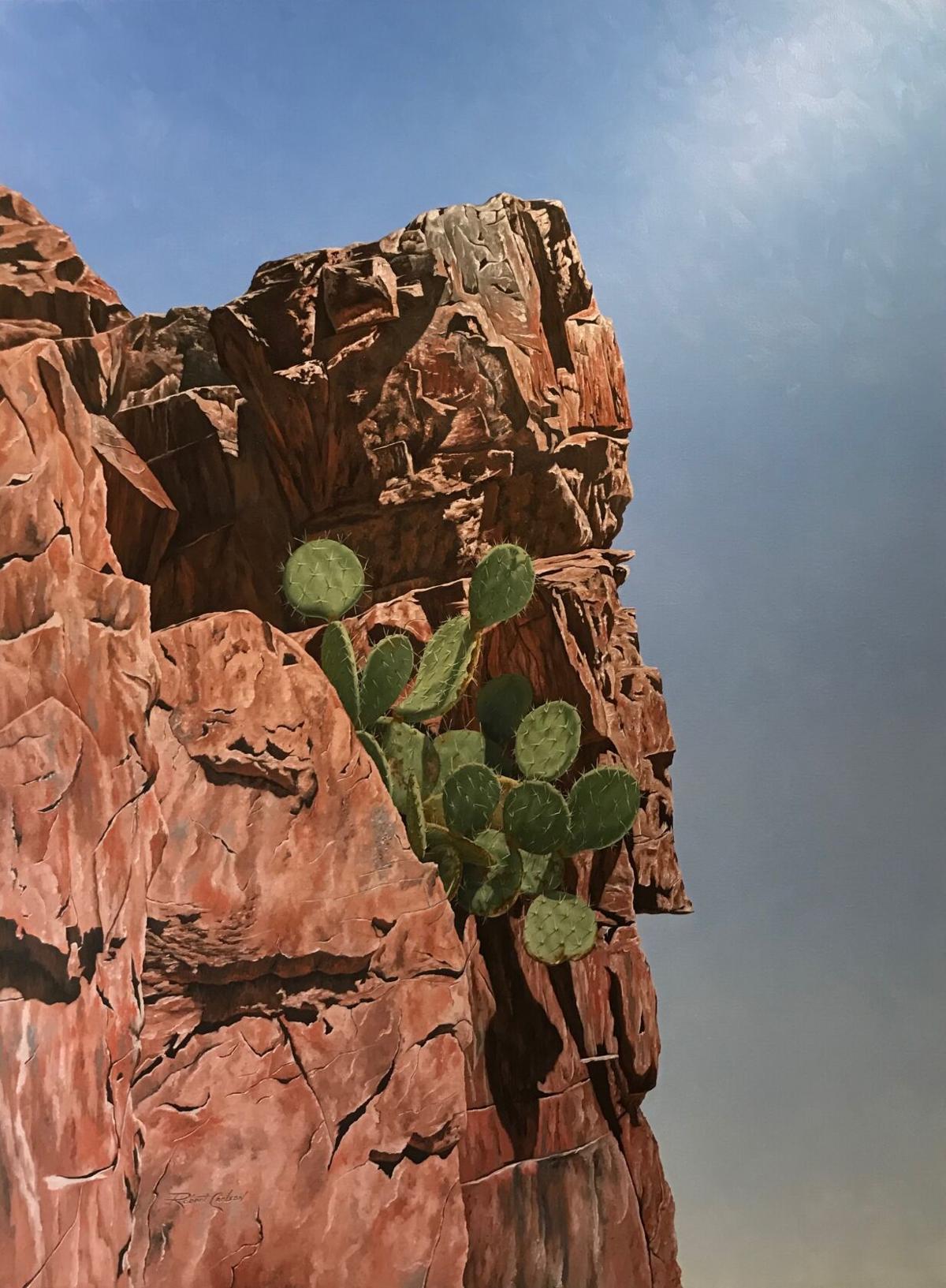 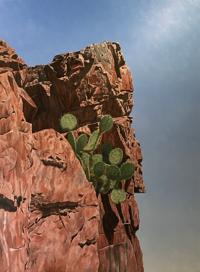 ‘El Higo Chumbo,’ a painting by El Paso artist Robert Carlson, graces the cover of this year’s Celebration of Our Mountains brochure. An image of another of his paintings, ‘Thunderbird Mountain Storm,’ is on the organization’s website’s home page.

Different hikes are available for people of different abilities, including some suitable for children and dogs.

You can take in views like this during Celebration of Our Mountains guided hikes now through November.

‘El Higo Chumbo,’ a painting by El Paso artist Robert Carlson, graces the cover of this year’s Celebration of Our Mountains brochure. An image of another of his paintings, ‘Thunderbird Mountain Storm,’ is on the organization’s website’s home page.

El Paso is the only city in Texas that has mountains. Think about that.

Which is why Celebration of Our Mountains continues to organize hikes and excursions throughout the Franklins and surrounding regions – especially when people are seeking respite more than ever.

“When people hike, they naturally social distance,” said Jim Tolbert, CEO of Celebration of Our Mountains.

The events, which run through November, are part of the annual celebration that began in 1994.

“These mountains belong to the citizens of El Paso,” Tolbert said. “They’re prefect for not only recreation, but for education and exercise, too.”

Which means you get to leave your house and not necessarily wear a mask for the first time in months. Although it’s recommended you bring a mask, you may not have to wear it during the hike.

Aside from guided events, there are a plethora of trails in the Franklins that the folks at Celebration of Our Mountains encourage everyone to try on their own. Some examples include the Mundy’s Gap trail that leads to both the El Paso Tin Mines (the only tin mines in North America) and the top of North Franklin Mountain (the tallest of the Franklin Mountains).

“The more trails you hike and conquer, the more you want to do,” said Carol Brown, known as the “dean of El Paso hiking.” “It’s gratifying to see people challenging themselves to do more than they thought they could ever do.”

Here are some of the more popular guided hikes and events for this year’s Celebration of Our Mountains:

About 40 miles west of the Franklin Mountains is a massive volcanic crater surrounded by miles and miles of natural and national history. Between 80,000 and 24,000 years ago, it is believed that magma rising through the Earth’s crust came in contact with water deep underground, heating it to a point where pressure could not be contained, causing a massive steam explosion that left behind the 1.5-mile-wide crater now known as Kilbourne Hole.

Due to its rugged inner landscape, the crater was used by NASA as training grounds for Apollo astronauts in preparation for moon landings. Astronauts Alan Shepherd, Pete Conrad and former U.S. Senator from New Mexico Harrison Schmitt all trained at Kilbourne Hole and subsequently walked on the moon.

In 1953, a massive B-36 bomber was attempting to land at Biggs airfield, when low visibility due to a snowstorm caused the plane to crash directly into the west side of the Franklin Mountains, killing all nine men on board.

The chilling image above was taken by the Air Force just before the bomber collided with the Franklins.

Many pieces of wreckage remain on the mountain to this day, including landing gear, a jet turbine, propellers, and other fragments of scorched, melted metal from the intense fire.

The location of a large portion of these remnants remains one of the most hallowed and challenging hikes in the Franklin Mountains.

Did you know there’s a waterfall in Las Cruces? Expert ecologist and herpetologist William Lukefahr, Gabriella Franco and Carol Brown lead a hike through Soledad Canyon in the Organ Mountains up to the natural falls.

Lukefahr will discuss creepy critters – animals native to the region are toxic and which are harmless.

Celebration of Our Mountains

Information: Calendar of events, where to meet, and what to bring can be found at celebmtns.org