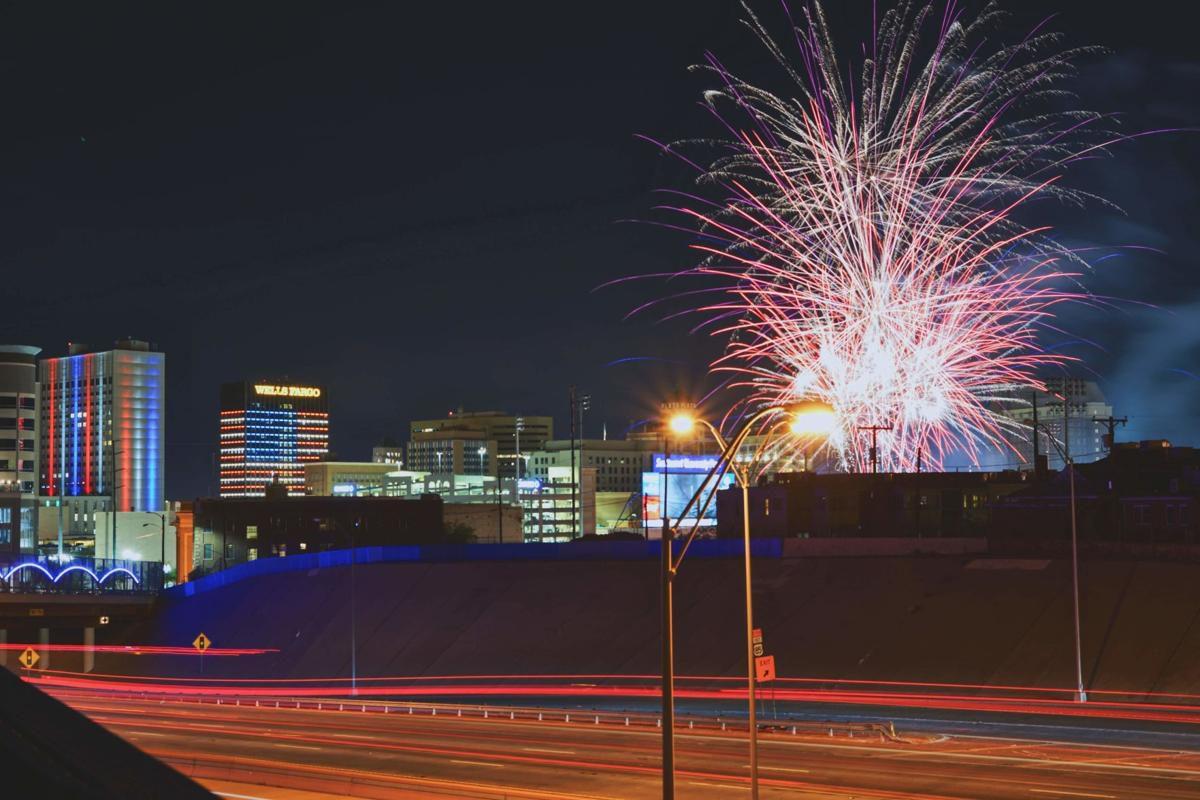 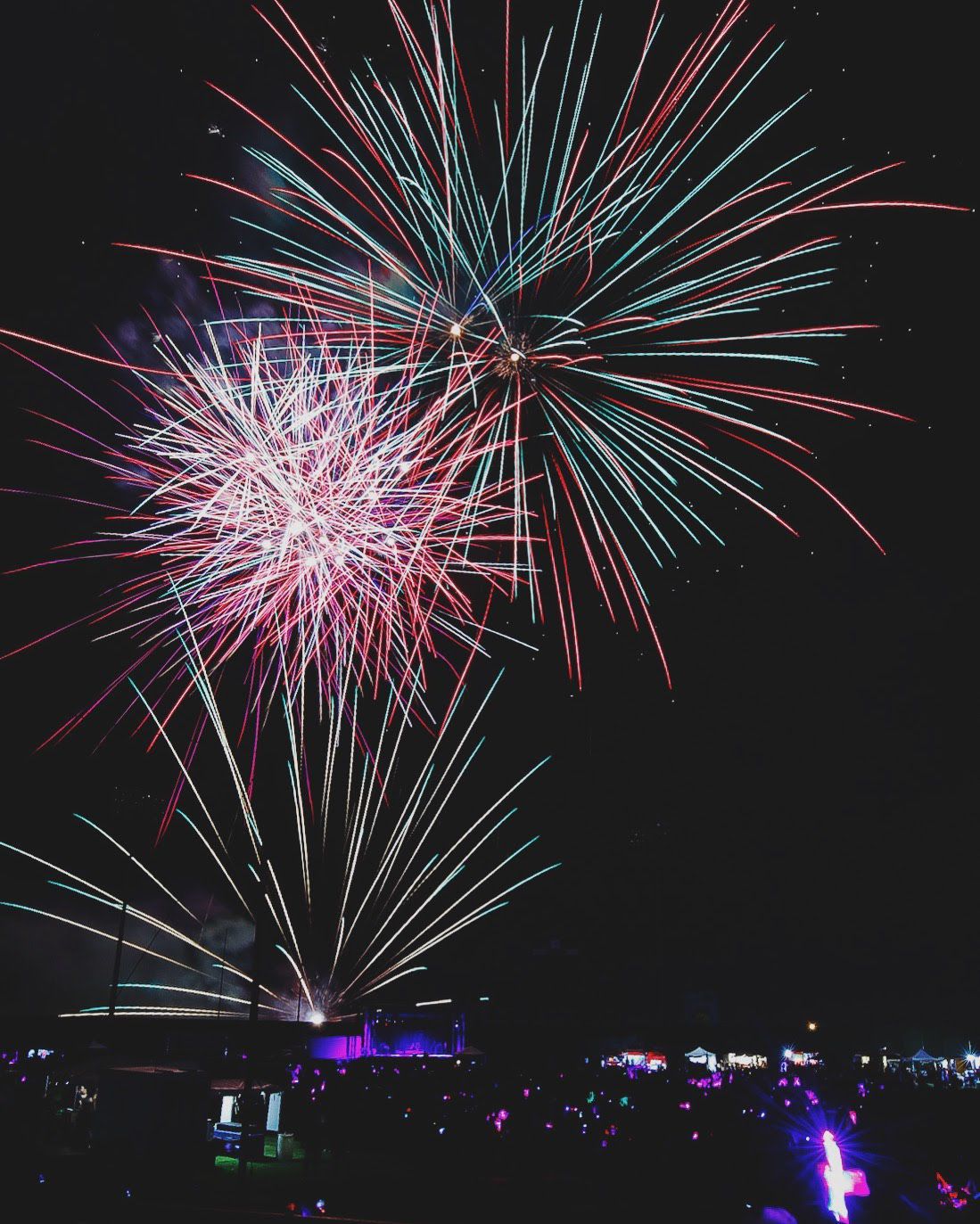 Music Under the Stars, which was canceled last year, was a popular fireworks destination.

Music Under the Stars, which was canceled last year, was a popular fireworks destination.

County Judge Ricardo Samaniego has banned the sale, possession or use of fireworks effective Friday, July 2.

This comes as the drought index reached the necessary point to allow for the emergency orders, hitting 583 on a scale of zero to 800 on June 30. An average of 575 is required to ban fireworks, and the county a week ago was just shy of that at about 560.

COVID-19 has canceled several public fireworks shows typically held around the Fourth of July holiday, including at Southwest University Park and Ascarate Park.

However, you might be able to catch a show from your home, or public gathering places, from Fort Bliss. The post’s Morale, Welfare and Recreation division will hold an online ceremony followed by live fireworks at Biggs Park.

The public won’t be allowed into the park, and surrounding streets will be blocked off. However, officials said the fireworks will go as high as 600 feet, which should allow a wide range of view. The public is asked to watch from home if possible.

The ceremony begins at 8 p.m. Saturday, July 4 online at facebook.com/blissmwr with a pre-recorded performance by the 1st Armored Division Band and a speech by the garrison commander. The fireworks will begin at about 9 p.m. and will be broadcast on Facebook Live.

Officials with MountainStar Sports Group, which own the Chihuahuas and Locomotive FC teams, said there are no Independence Day events planned at the ballpark this year.

El Paso County parks officials said that Ascarate Park will remain closed, with the exception of the golf course, due to the coronavirus pandemic.

The park grounds and outdoor restrooms of the Chamizal National Memorial are open, but fireworks and alcohol are prohibited.

The sale and possession of fireworks, including bottle rockets, sticks and missiles, will be allowed in the county this year because the region did not reach drought conditions needed to authorize local governments to ban them.

Sales started June 24 and will run through midnight on Saturday, July 4.

The sale and possession of fireworks is not allowed within the city limits, however.

In order for El Paso County Commissioners to have banned fireworks within the county, the region needed to have been considered under drought. That requires an average 575 on the Keetch Byram Dought Index, which assesses the risk of fire based on daily water balance, on a scale from zero (no moisture depletion) to 800 (absolutely dry conditions).

The county has been about 10 points shy of the 575 mark, county officials said.

County officials said they’ve asked vendors to require their staff and the public to wear facemasks and maintain social distancing during fireworks sales. They are asking the public not to gather in large groups and to continue observing safety protocols to help contain the spread of COVID-19.

The county will clean up fireworks debris and trash that may be left behind in typical gathering areas, including Far East Montana and Montana Vista.

However, unlike years past, it won’t have the assistance of inmates at the Rogelio Sanchez State Jail where numerous cases of COVID-19 have been reported, County Administrator Betsy Keller recently told Commissioners Court.