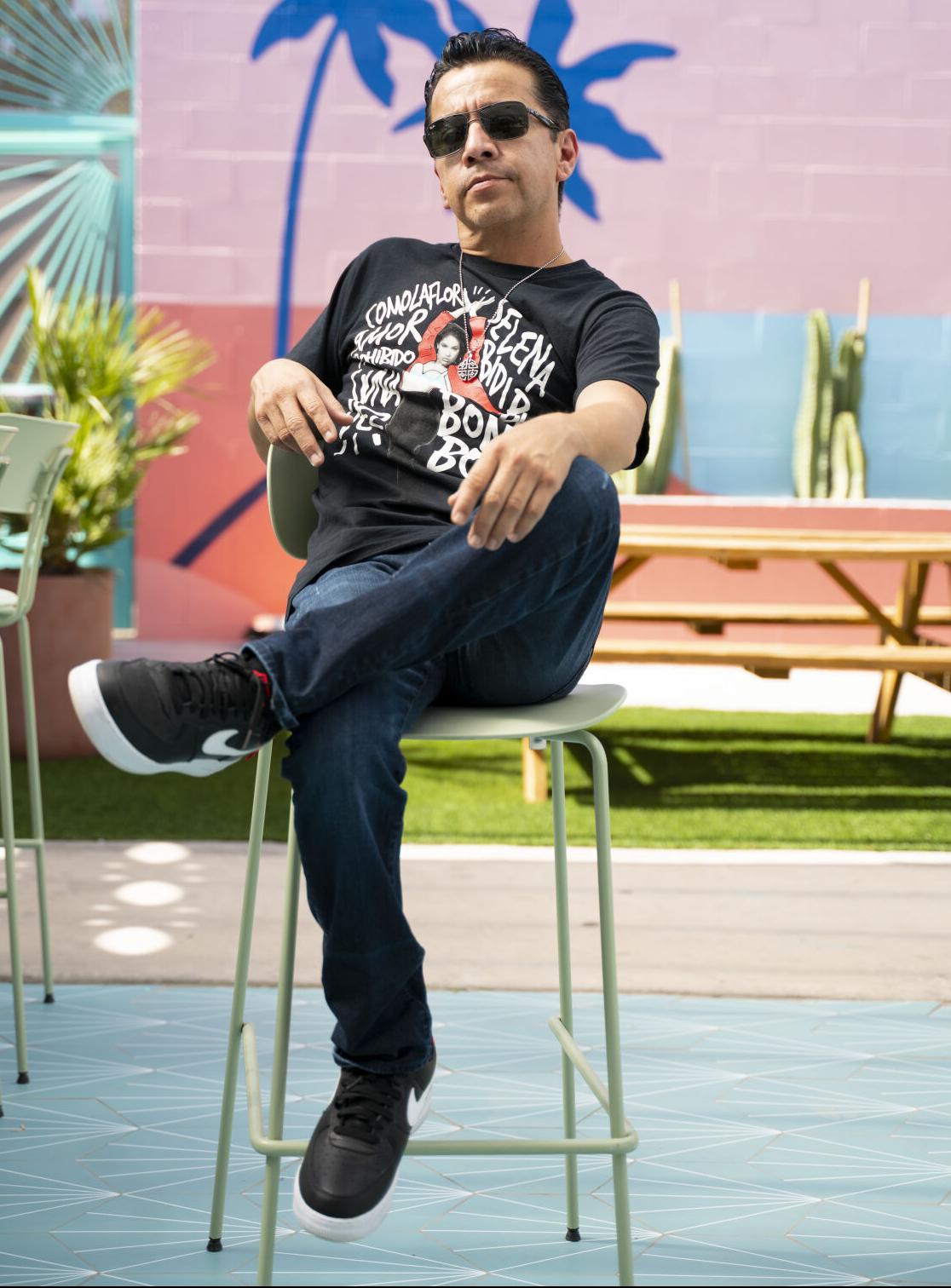 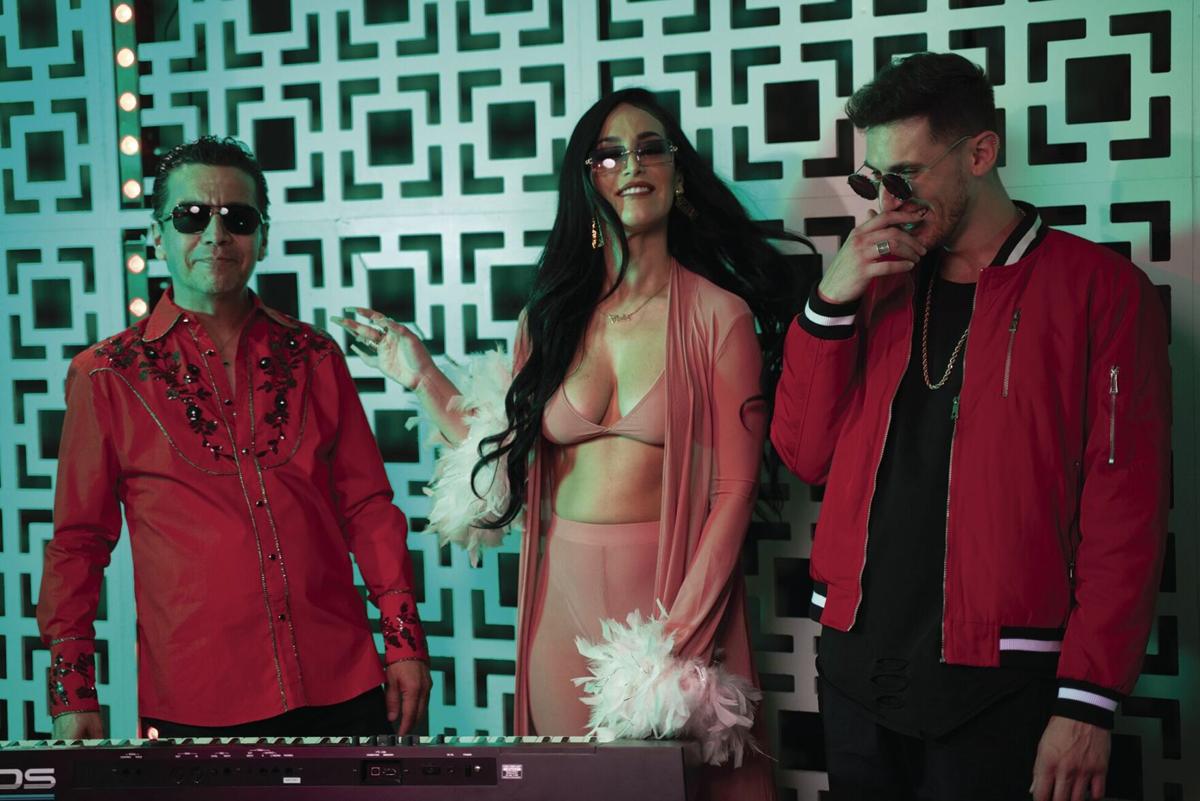 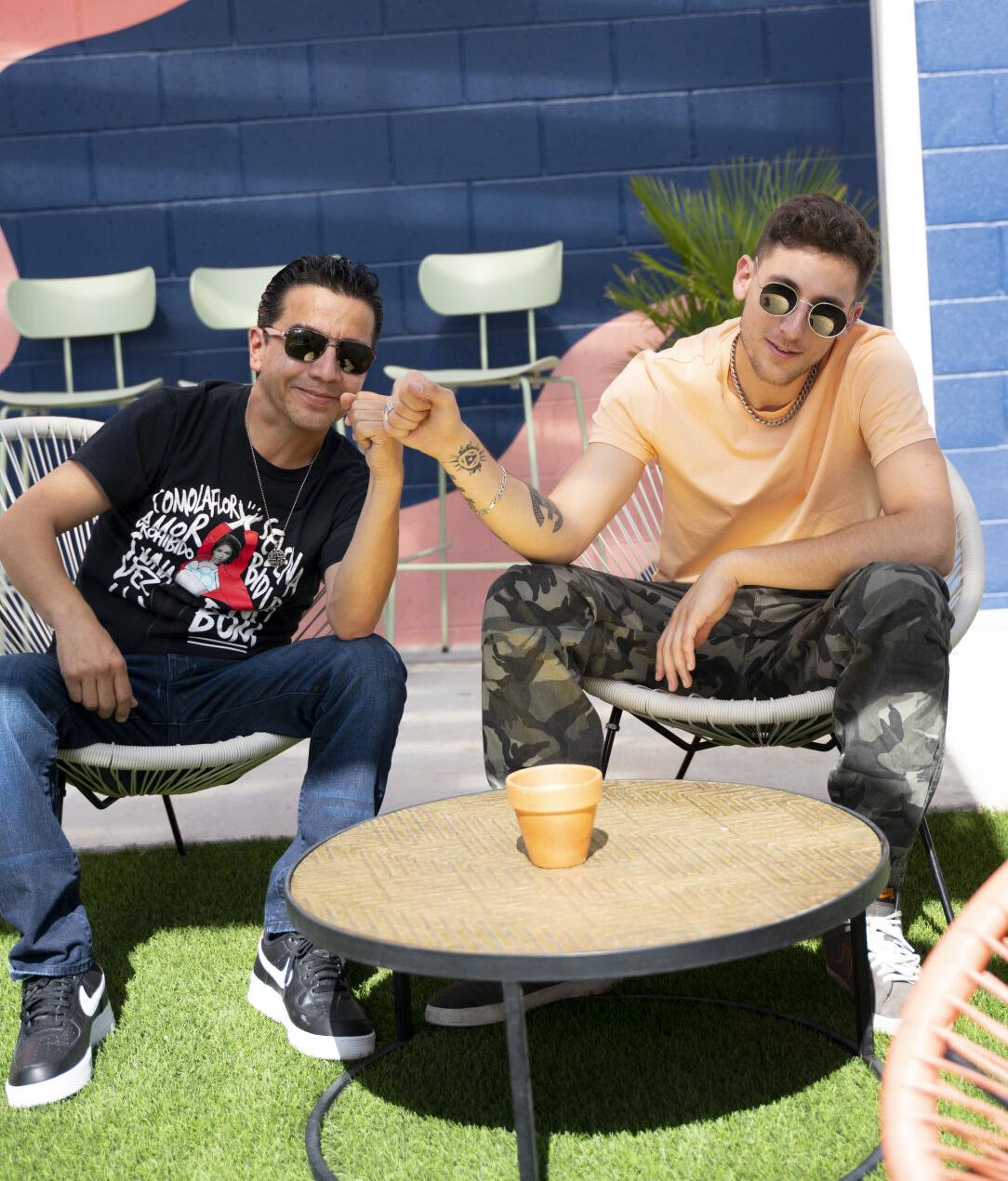 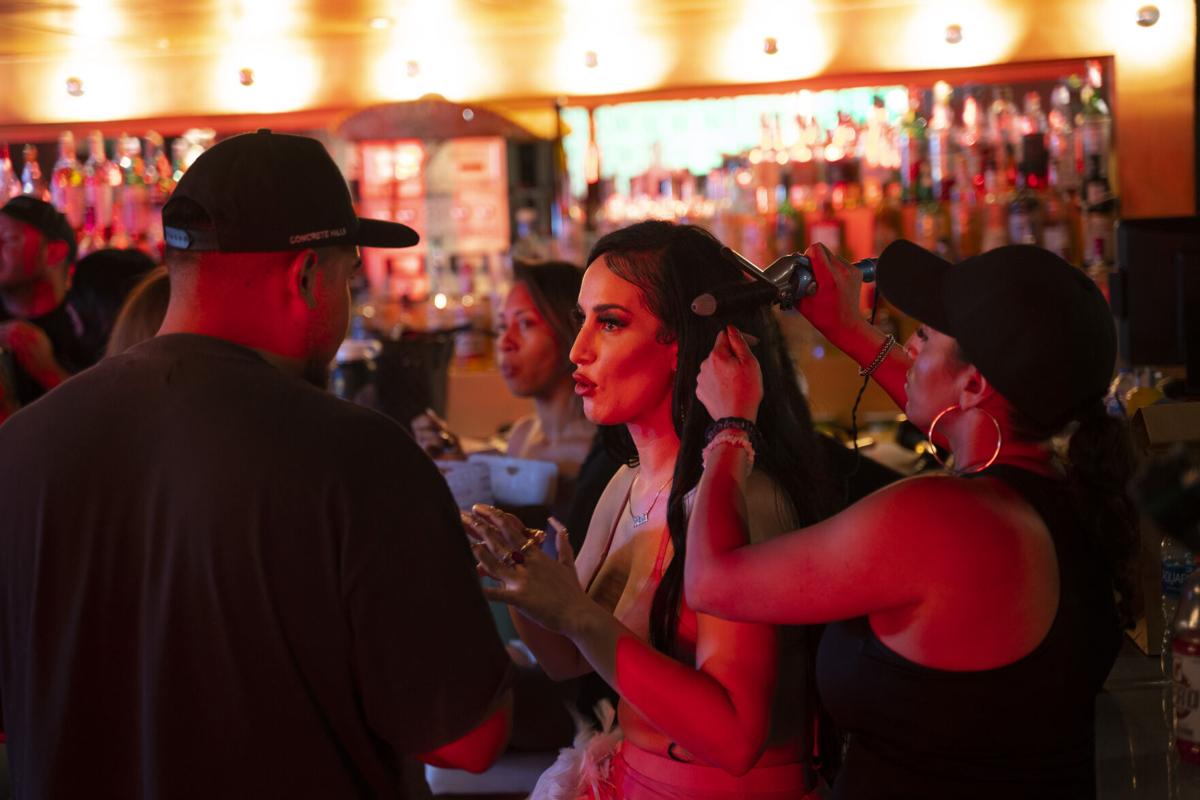 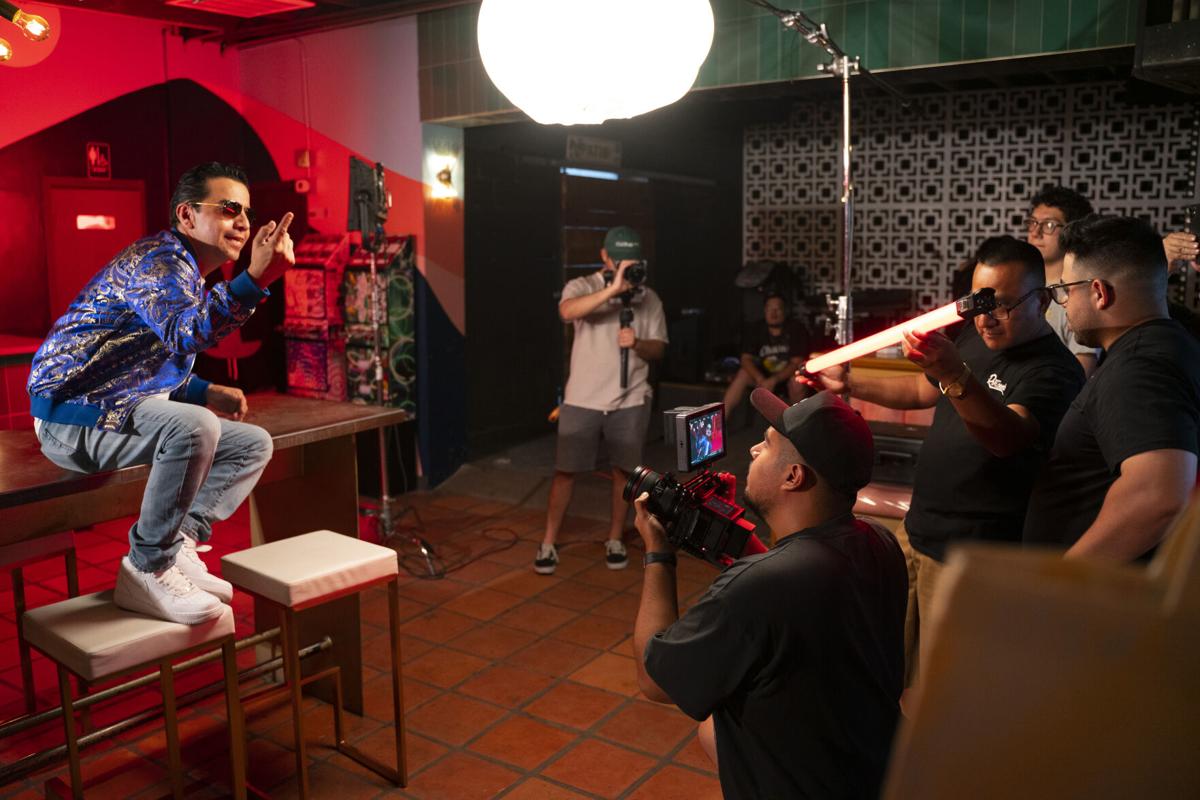 A popular Five Points watering hole has transformed into a music video set for a Tejano legend and two up-and-coming Mexican singers.

“I like El Paso; we played here a lot,” Ojeda said on June  7 as he waited on the patio of Love Buzz while the local LFDC Studios film crew set up the first shots inside the Central El Paso bar.

“El Paso and Juárez were good to us,” he said. “To get to El Paso you have to be tough, going on the road from San Antonio or Laredo” – the hometowns of Ojeda’s former band Selena y Los Dinos.

“Dueña De Tu Cama” is a collaboration with singers Victoria La Mala, Yorch and another former Dino – Selena’s widower, Chris Perez, on guitar. Perez, unfortunately, was not available to travel to El Paso for the video.

“Not only has Joe created some of the music that inspired me the most with Selena, but he’s an amazing person and creative,” Victoria said.

“The song came about because the guys wanted something sexy, and I always like to do empowering songs for women. So, I thought, what’s more sexy and empowering than saying ‘Soy la dueña de tú cama’ (I’m the owner of your bed)? I started working on the lyrics and the melodies and the guys loved it. I’m really excited that people are loving it, too.”

Cepeda owns Factoría Sounds, the label through which the song was released. He also serves as manager for Victoria La Mala. Cepeda was the former owner of local vinyl record shop Mother of Pearl before moving to the East Coast to pursue a career in the music industry.

“The most interesting part of creating the song was sharing ideas and making it a collaboration where we all put our essence in the song to create a new sound,” Yorch said. “It’s a song about a lover’s quarrel – a toxic relationship. It’s a conversation between the guy and the girl.”

Ojeda began his music career in the ‘80s as part of the duo The Bad Boyz, alongside Pete Astudillo, in the Rio Grande Valley. As seen in “Selena: The Series” on Netflix, the duo was recruited by Selena’s brother, Abraham “AB” Quintanilla Jr.

They remained with the group until Selena was gunned down by the president of her own fan club in 1995 – more than 30 years ago.

“After Los Dinos, I wanted to be home,” said Ojeda. “I never stopped creating music but I wanted to be with my daughters and my wife. They were the ones who said, ‘Dad, it’s time for you to go out there and create some new music.’ I’m doing this now because I love it.”

As the music blared in the background inside Love Buzz while Victoria la Mala and Yorch lip synced and danced their performances for the video, Ojeda said he was thankful that Selena y Los Dinos fans have continued to support him and his former bandmates, all of whom, he says, still keep in close contact.

“Selena fans are the best fans in the world,” Ojeda said. “Of course, we’ll always miss Selena but we have to keep moving forward musically. If we can connect the Selena fans with our new music, whether it’s from Joe Ojeda, Chris Perez or AB, or the other Dinos, like Pete Astudillo, it’s a blessing to be able to get that support from the fans.”