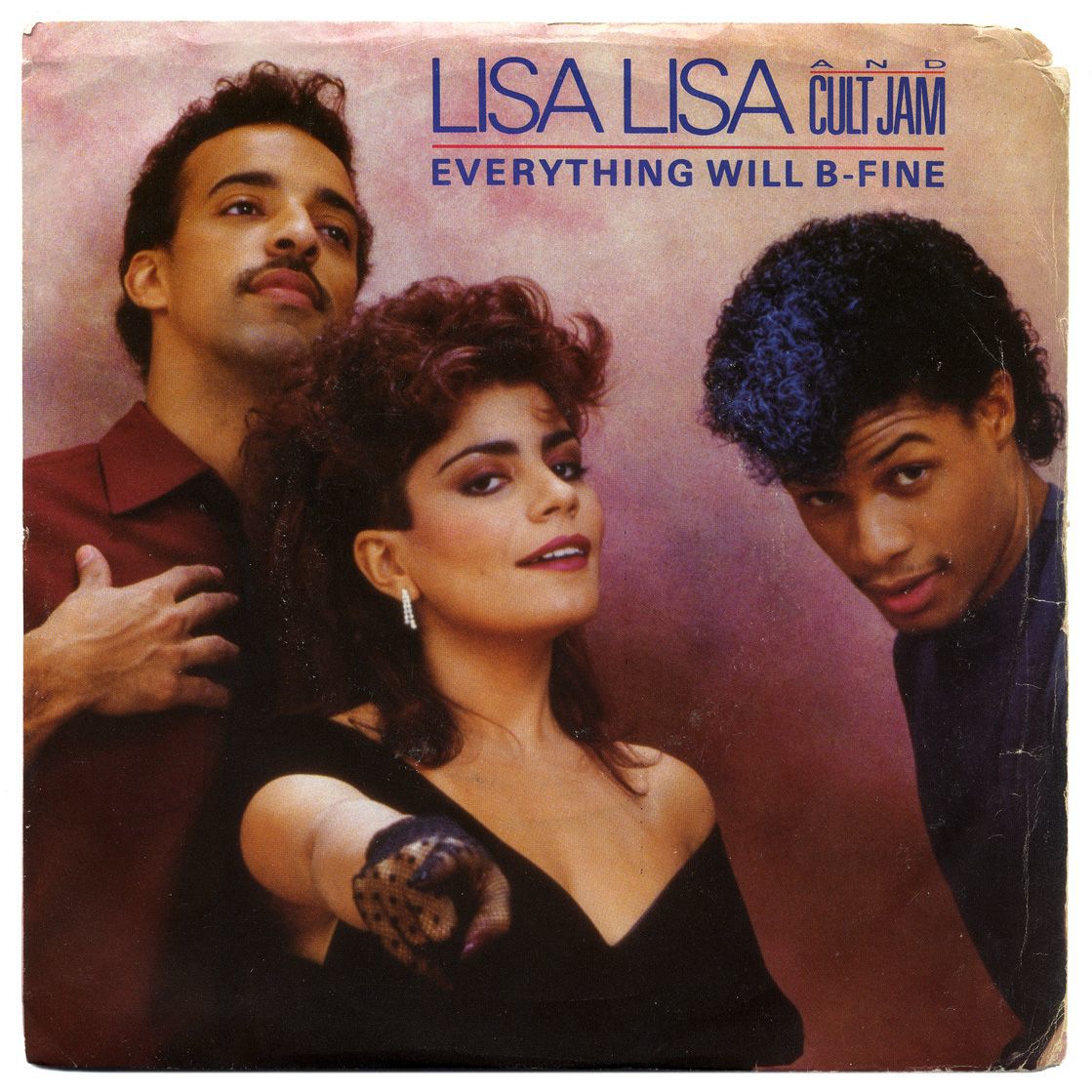 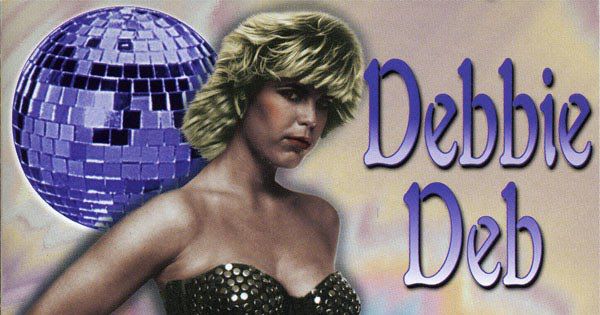 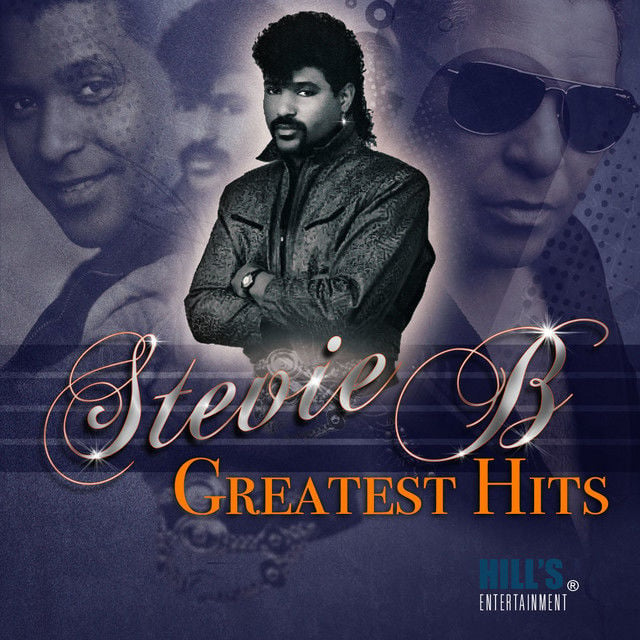 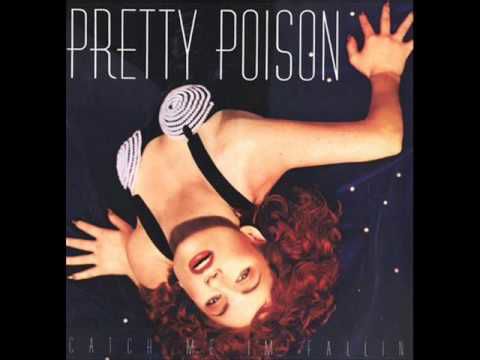 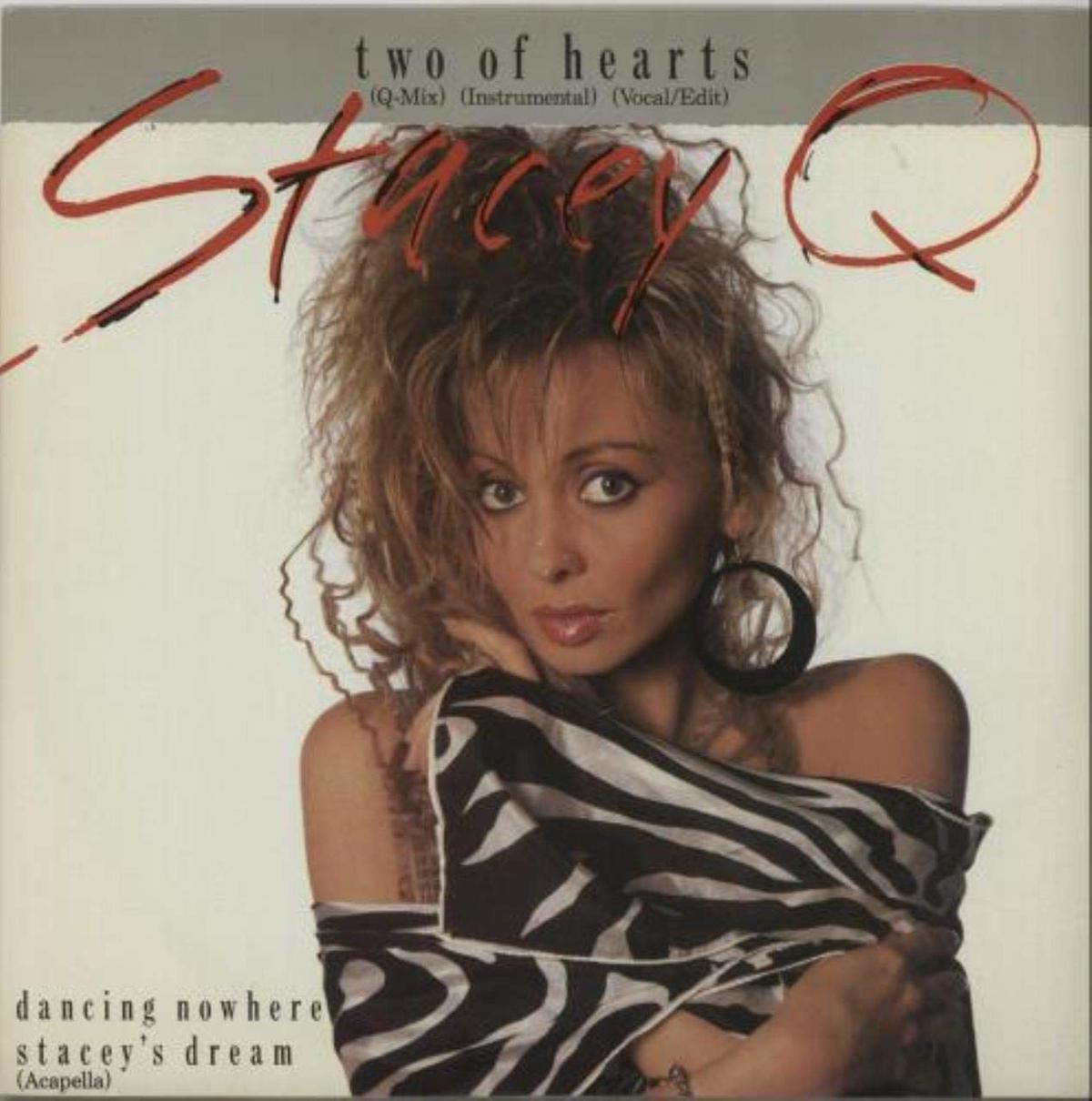 Some of the biggest names in freestyle music – including the Queen of Freestyle herself, Lisa Lisa – make their way to the Don Haskins Center on Valentine’s Day.

Dance the night away at the Valentine’s Freestyle Love Jam with the ‘80s electronic dance beats of iconic artists like Shannon, Stevie B, TKA (also known as K7), Linear, Debbie Deb, Pretty Poison and Stacey Q.

Now that’s a lineup that should get your bangs to stand up higher than a whole can of Aqua Net.

Here’s a playlist of iconic freestyle tunes from some of the performers to refresh your memory or get you familiar before date night:

Lisa Lisa & Cult Jam, “I Wonder If I Take You Home.” Lisa Lisa’s first single, released in 1985, went gold and rocketed to No. 1 on Billboard’s dance chart and No. 6 on the R&B chart. The single cemented Lisa Lisa’s place in freestyle and dance history. The song, about the anxiety of young love and lust, remains a favorite at retro ‘80s parties and on radio to this day.

Stevie B., “Spring Love.” Another ode to young love – a frequent topic in freestyle that, along with danceable beats made it a favorite on dance floors in the ‘80s. Every queen needs a king, and Stevie B. became the King of Freestyle, charting 12 pop or dance hits in the ‘80s and ‘90s.

Debbie Deb, “Look Out Weekend” and “When I Hear Music.” This pair of odes to the nightlife is practically inseparable. You can practically smell and see the “smoke machines and laser rays,” emanating from your speakers.

TKA, “One Way Love.” Hopefully, you won’t be experiencing the type of love described in this song during Freestyle Love Jam. But if you are, just keep dancing.

Pretty Poison, “Catch Me I’m Falling.” This song was a major hit on MTV in 1987 and the song was a Top 10 hit nationwide – and how could it not be. Nowadays, the song would be classified a certified banger. Back then, it was a floor-filler for any dance-club DJ.

Linear, “Sending All My Love.” Another big radio and MTV hit from the era when freestyle was crossing over from the dance clubs in New York and Miami to the mainstream. Linear are not only known for the huge sound of their pop-dance songs, but their huge feathered mullet hair-do’s.

Stacey Q, “Two of Hearts.” This song set itself apart from the freestyle pack with its innovative use of vocal sampling with the repetitive use of the line “I Need You” in the hook – a little trick that would be used frequently in freestyle music ever since.

Stevie B., “Because I Love You” and Lisa Lisa & Cult Jam, “All Cried Out.” It’s Valentine’s Day and freestyle isn’t just about the dance music. So let’s close it out in true junior high school dance fashion, with these two slow jams.