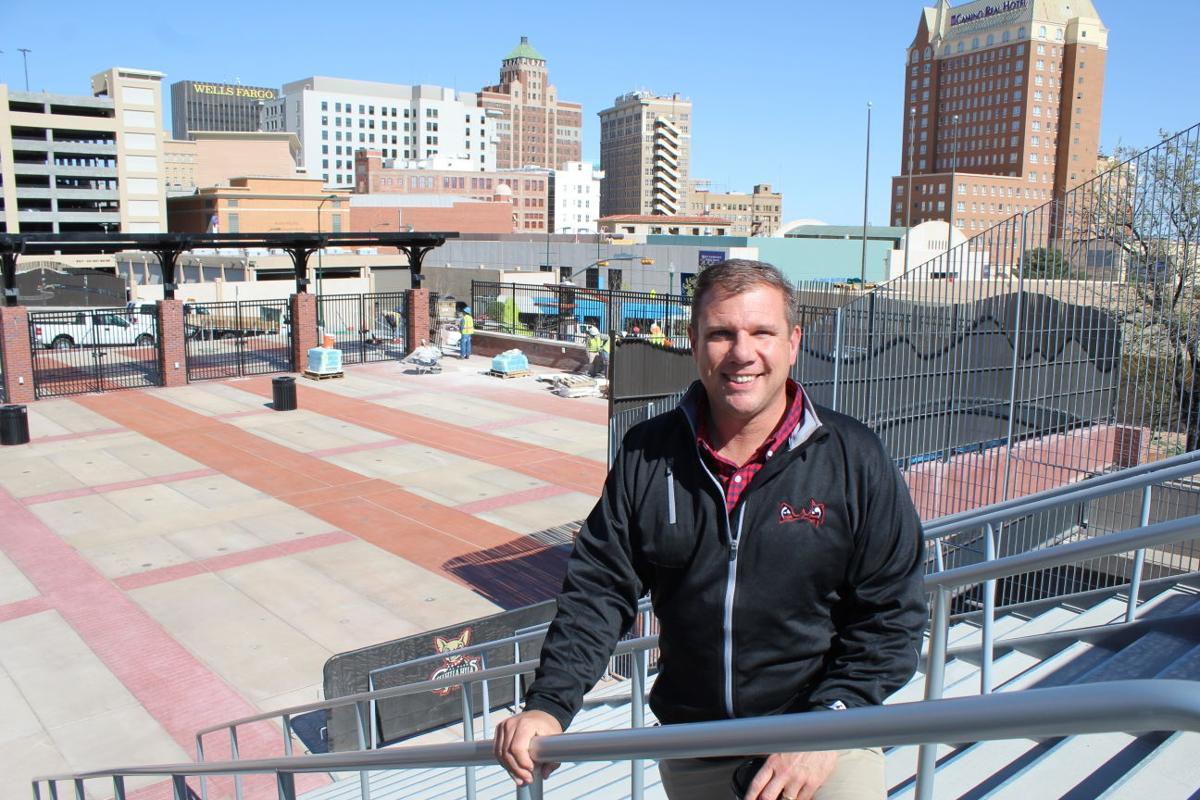 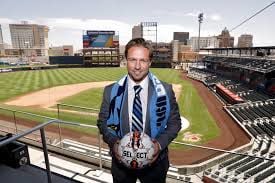 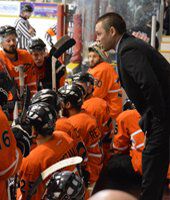 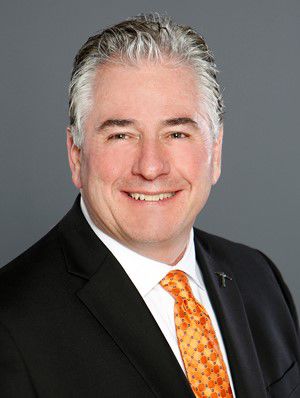 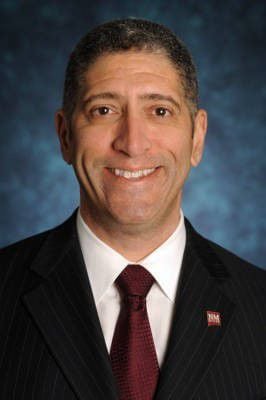 As the city of El Paso begins their long road to recovery from the horrific attack on Aug. 3, the area sports community is offering help to keep #ElPasoStrong.

I spoke with the leaders from the Chihuahuas, Locomotive , UTEP, NMSU and the Rhinos who all offered their messages to the El Paso community.

“We are the front porch to the community. We provide events and teams that are unifiers for our city.

“This is a lot more localized and we feel it,” said Taylor, who was in New Jersey following 9/11. “We’re shaken and hurt like everybody else.”

Taylor said moments of silence will be observed at future games, and other tributes may be held. The Locomotive and Chihuahuas, through the MountainStar Sports Group Foundation, are donating $50,000 to the El Paso Victims Relief Fund established by Paso Del Norte Community Foundation.

“We should all be retweeting the positive messages of love, unity, graciousness and compassion that we see in our community.”

“Our guys are rallying behind the community that they are a part of, and this affects them deeply and greatly. …

“This goes beyond just this community. There are players from other teams in this league that have donated (to the Victims Relief Fund) and all they have done is play a game here.

“It’s nice to know that across the United States and across the world, we have received messages and financial support to help us move forward and try to heal. It’s going to be difficult, but even if we can escape for an hour and a half, we can have a smile and be with our family and friends and get back to some sense of normalcy.”

“When something like this happens, it puts everything into perspective about what’s really important – life, family and safety for people. I’m a person of faith, and I believe that prayers matter. It’s up to all of us right now to pray for the families of these victims and the wounded individuals for their healing.

“This idea of El Pao Strong is not just a saying, but an attitude. It’s a way of life.”

“We certainly do feel like the borderland encompasses not only our two communities, but Juárez. We have a lot of business dealings, friendships, and it just makes the tragedy strike that much closer to home.

“I think you always want to make sure that you’re doing the right thing and when we play games against UTEP, we will do some things to honor the memory of those who were affected. We want to try and be a part of the healing process.”

“When you describe El Paso, it’s the biggest small town that you’ll ever live in. It’s just something that you never thought would happen here.”

The Rhinos donated $10,000 to the victim’s fund on Aug. 5. The team will wear El Paso-themed jerseys during the exhibition match against the Mexican National Team at the El Paso County Coliseum Events Center Sept. 28-29.

“We’re going to auction those off and donate all the proceeds to the foundation to help everybody.”