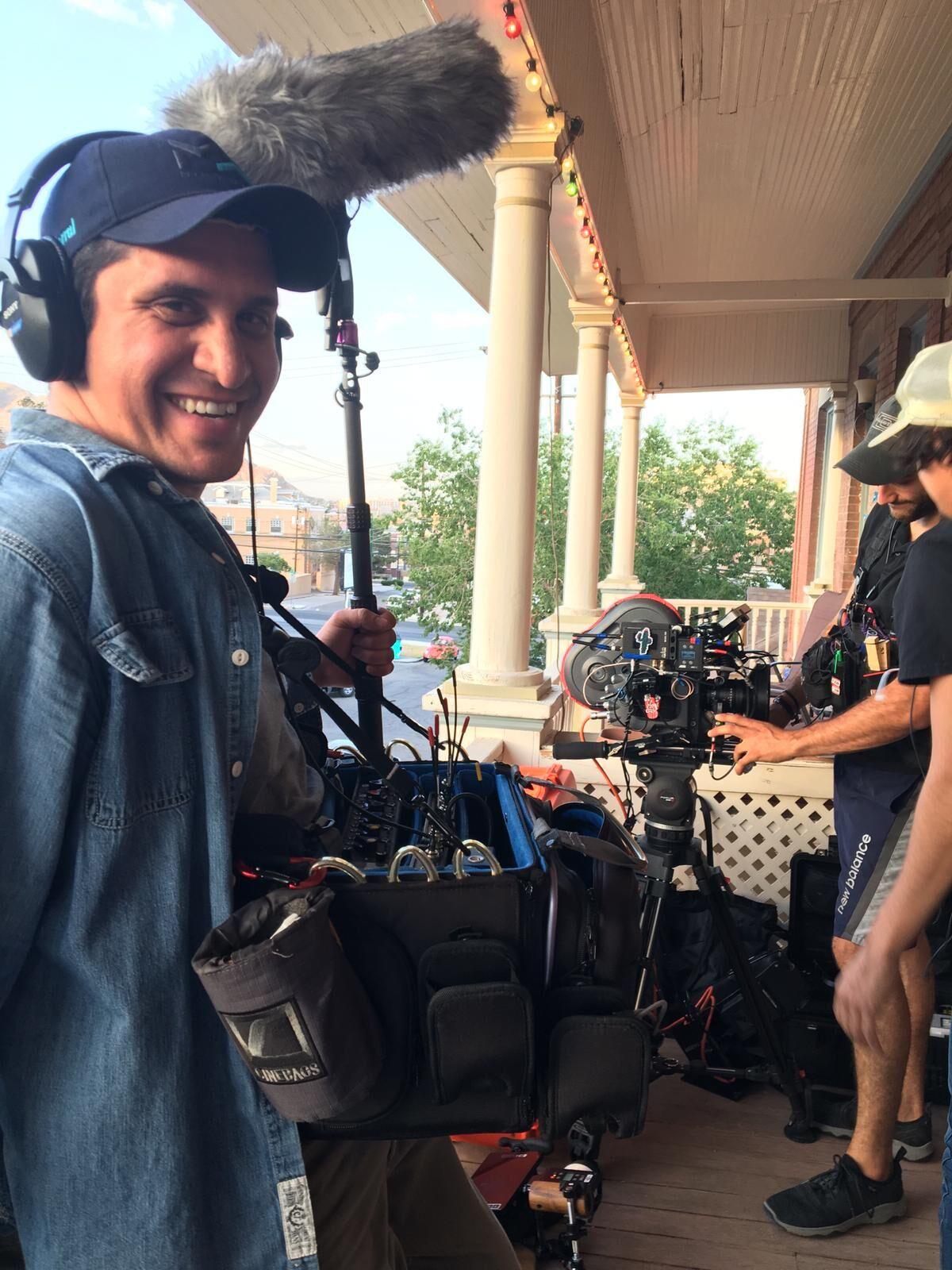 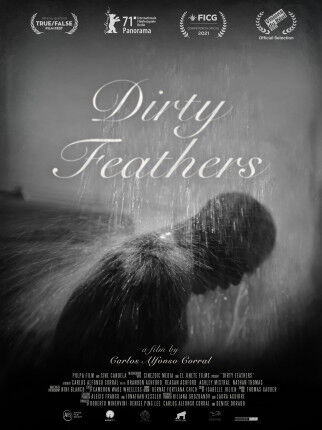 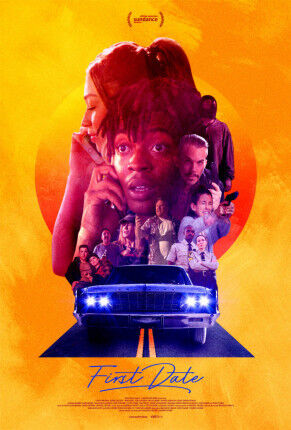 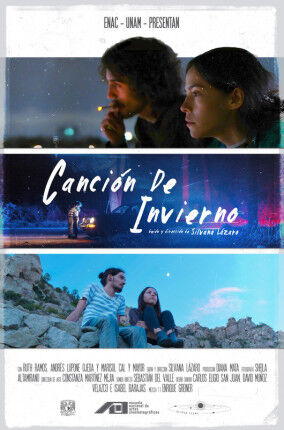 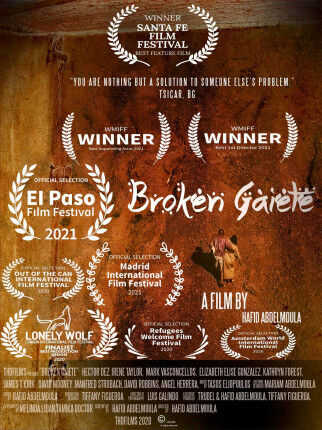 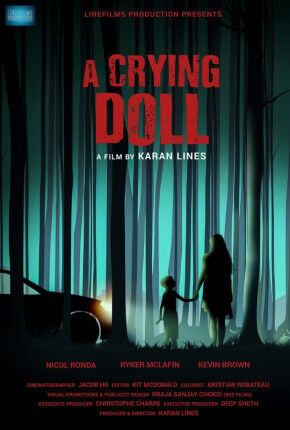 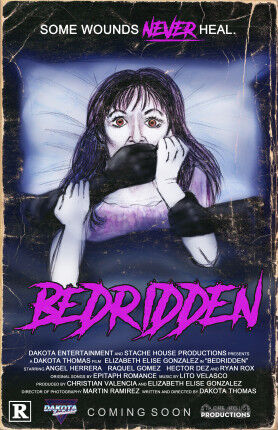 The El Paso Film Festival, showcasing a crop of independent productions from the borderland and beyond, is set for Oct. 14-17.

Films will be screened at the Philanthropy Theatre inside the Plaza Theatre, while receptions will be across the street at the Hotel Paso Del Norte.

“Last year I learned that we have a lot of fans outside of El Paso,” Corral said. “Several thousand of those streams were from all over the country.”

An in-person experience is always preferred for networking, Corral said.

“What I’m hoping to do with this showcase and with the film festival in general is for people to experiment working with one another, because everyone’s got their own workflow, vision, or story.”

Corral said that in the absence of a marquee guest this year – the 2019 festival featured a masterclass by acclaimed filmmaker Robert Rodriguez or “Desperado” and “Spy Kids” fame – the festival will focus on teaching aspiring filmmakers how to better collaborate.

“What makes a movie is the relationships you form with other filmmakers because not everyone can do it themselves,” Corral said.

“One of the things I hope people get out of the film festival is networking with each other. That’s the only real way you learn collaborative filmmaking. Yeah, you can go to a workshop and someone can teach you for a day, but you’re not going to really fulfill that experience to create a movie unless you do it with a collaborative team.”

Corral, who has made his name and living as a location sound mixer, said that choosing a lesser known but important filmmaking role helped him get his start in the business.

“Throw a rock and everyone’s gonna tell you they’re a director, writer, cinematographer,” he said. “But when it comes to pulling professional sound into these productions, there’s not that many that want to learn it. And it’s half the coin of being a filmmaker. That’s how I got on my first film set. When I was in school, they asked ‘Who wants to do sound?’ Nobody wanted to, I raised my hand and asked, ‘Do I get to be on set and watch, learn and see how everything works?’ That’s how I was able to get on set for the first time.”

Even as a veteran filmmaker, Corral says that getting the opportunity to meet up-and-comers is the most exciting part of the festival.

“As the local location sound guy, I’m more trying to see what you’re doing so I can collaborate with you, so I can sort of see how you work. And part of the reason I do that is also to ‘audition’ people,” Corral said.

“I’ve worked so much in the industry that when productions come to El Paso and they need specific positions, I’m able to recommend people with specific skillsets. I’m like, ‘Oh, I know people who have the level of experience you’re looking for.’”

“Cancion de Invierno” (“Wintersong”) – A pair of friends, Danielle and Diego, just ended their respective relationships and journey to Mexico’s northern border and must use their skills as musicians to survive. Writer/director Silvana Lázaro will accompany the film’s screening.7 p.m. Saturday, Oct. 16.

“Broken Gaiete” – Las Cruces-based filmmaker Hafid Abdelmoula shares a tale of a man lost in an “unknown and timeless land” and his attempt to assimilate to the customs of his new home. Winner of the Best Feature Film Award at the Santa Fe Film Festival. 10:30 p.m. Saturday, Oct. 16.

Femme Frontera Showcase 2020 – Shorts by women filmmakers from the U.S.-Mexico border region along with others from around the world whose stories challenge perceptions about women, border communities, immigrants, people of color, the LBGTQ+ community, and other underrepresented communities. 10:30 a.m. Saturday, Oct. 16.