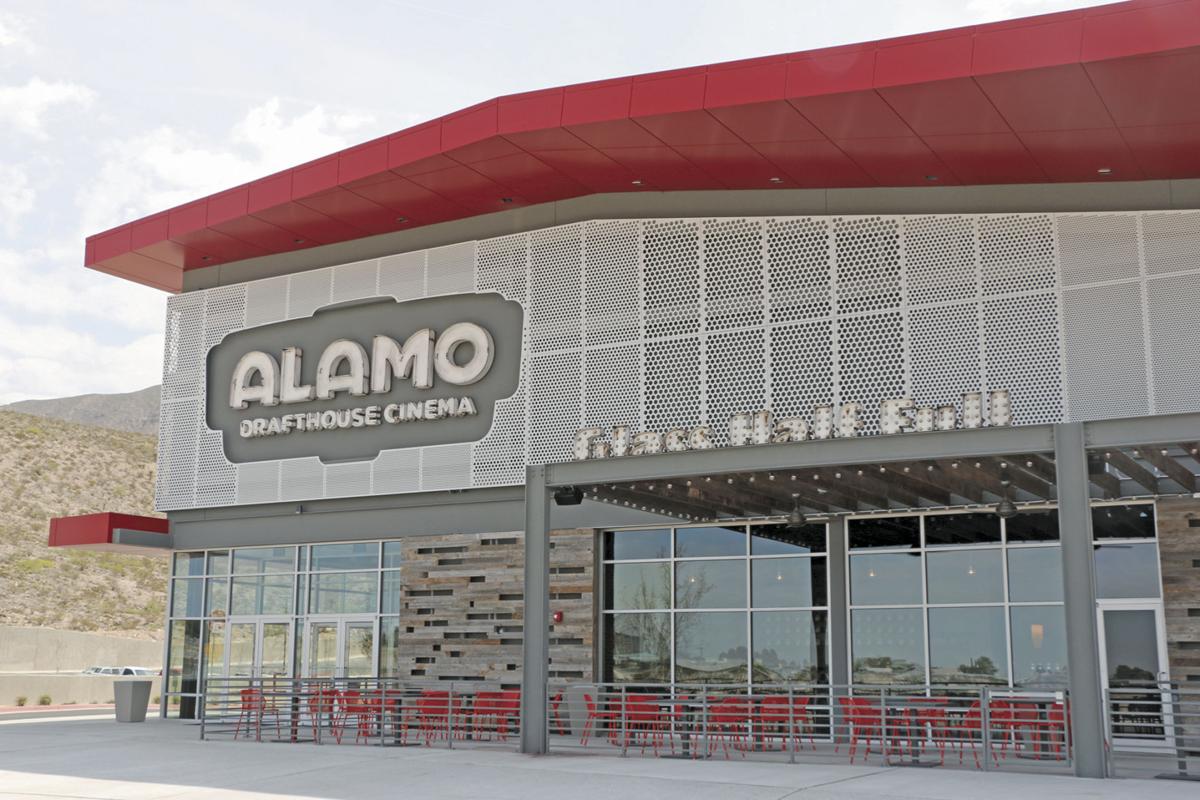 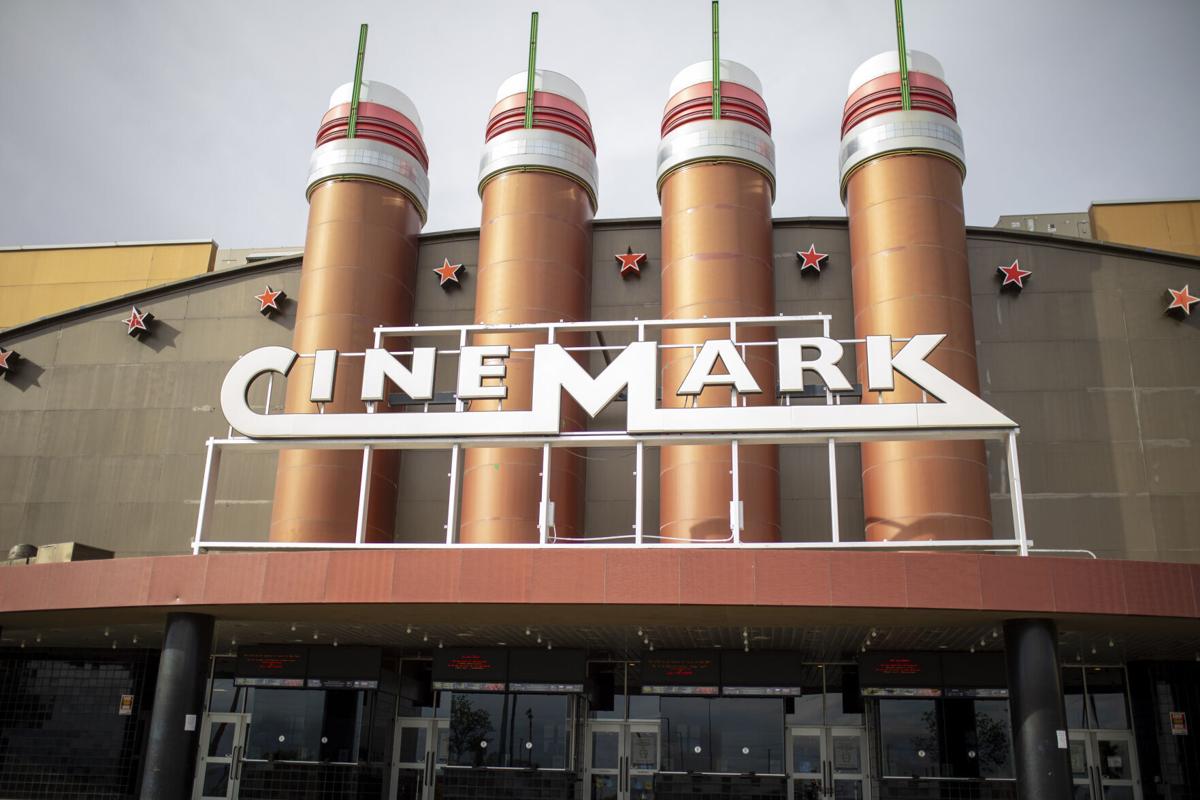 Cinemark 20 on the city's Eastside

Cinemark 20 on the city's Eastside

The film industry certainly was among many hit hard by the COVID-19 pandemic as movie theaters shuttered or have been operating at reduced capacity for nearly a year.

As Hollywood sends new releases back to theaters, movie lovers are slowly albeit cautiously returning for their fix.

“We have a number of safeguards in place, including air ionization system which kills 99% of bacteria in the air and on surfaces, limited seating, spacing in theaters, hand sanitizing stations and others in order to keep our guests safe,” said Ed Dodds, Vice President of Operations for Triple Tapp Ventures, which owns and operates Alamo Drafthouse Cinemas in El Paso, Houston and Lubbock.

While local theaters are not anywhere near capacity, in part due to restrictions imposed by local and state guidelines and theaters’ efforts to maintain buffer seats between guests, Dodds said he’s optimistic that people will continue to return for the theater experience they crave.

“Especially the unique experience and full-service menu we provide here at Alamo Drafthouse and that we can continue to welcome them safely,” he said.

Flix had re-opened last fall but ceased operations when County Judge Ricardo Samaniego issued his order to shut-down non-essential businesses in November. A message on the cinema’s website still reads in part: “…we are not open in any capacity at the moment until further notice. We hope someday to see you all again at the movies.”

Calls to Cinemark and Premiere theaters were not returned by press time.

Most theaters also continue to make spaces available to rent for parties or other events.

On screen, theaters have been showing throwback or classic films, as well as new releases typically now also available on streaming services.

Dodds said the holidays gave Alamo a bump in sales, which he sees as a cause for optimism.

“We’ve done everything we can to ensure our guests feel safe returning and they’ve returned that favor by coming in to enjoy movies and helping spread the word that, yes, it is safe to come enjoy a movie,” he said.

Currently closed due to COVID-19.