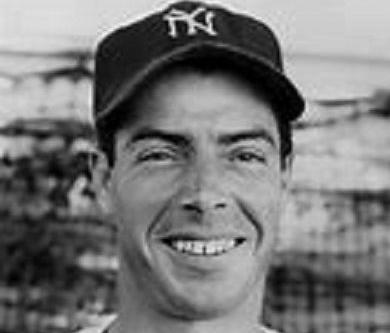 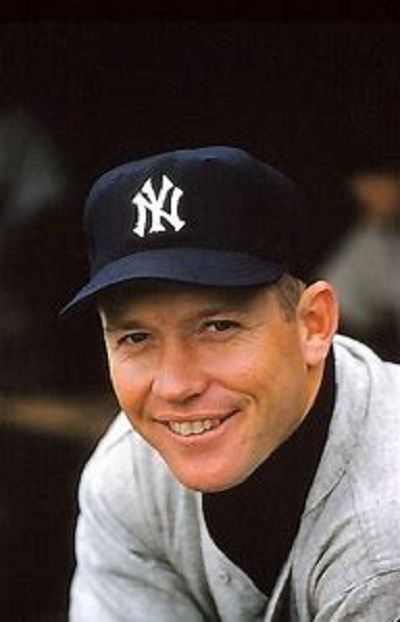 One fellow who called but didn’t leave his name said he missed my column on when the New York Yankees played in El Paso in 1951.

He asked where the Yankees played. It was at Dudley Field. He added that he was told Joe DiMaggio and Mickey Mantle, both who played in the El Paso game, never played together with the Yankees.

On July 15, Mickey was hitting .260 and had struck out 52 times in 246 at bats, which was considered excessive by Yankees manager Casey Stengel. Stengel sent Mickey down to the Triple-A Kansas City Blues to get his batting in shape.

Boy, did that help. DiMaggio retired after the 1951 season.

TRIVIA QUESTION: How many times have the New York Yankees won the World Series? Answer at end of column.

I RECEIVED A nice letter from Dick Poe congratulating me on Steve Kaplowitz’s write-up in the El Paso Inc. on Oct. 20. He attended El Paso High School, my alma mater, from 1947 through 1951, and we’ve met a few times.

In the letter he said, “We are a very old El Paso family.” Yes, indeed. I remember it goes back to 1928 when a patriarch of the family, A. B. Poe, started a car dealership. I bought my first new car, a Plymouth, from A. B. Poe after I started working at the El Paso Herald-Post, in 1949.

The company later became known as The Dick Poe Family of Dealerships and has been serving El Paso, Texas, Southern New Mexico and surrounding communities ever since.

THE ATLANTA Tipoff Club announced Bobby Dibler of El Paso has been named as the 2019 Naismith Men’s College Official of the Year for his contributions to the sport of basketball.

Dibler’s reaction to the award: “Ray, this is the first National honor I’ve received, very humbling.”

WAYNE VANDENBURG, who started the UTEP track to the big success it is today in the 1960s, writes: The column about Lee Trevino “brings back great memories. ... It makes me laugh thinking of Lee throwing the rubber snake at Jack Nicholas while playing at (I believe) the U.S. Open or another major tournament. As I recall, Jack leaped five feet in the air.”

KEVIN LOVELL, general manager of KVIA Channel 7 writes: “Loved the interview Steve Kaplowitz did with you in the Inc. Well deserved!

“I know you are on top of Sunland Park Racetrack and Casino news better than me, but I just learned that Eric Alwan has been named the fulltime track announcer. He’ll do a great job and deserves a mention in one of your columns.”

LEO HADDAD writes: “What a surprise to open the Inc. and find a fine article about my mother, Carmen, in the sports section. I wanted to write you and thank you personally for your fond remembrances of my mother, as well as request that you forward my contact information on to Audrey Haddad (of the UTEP women’s team) with an eye to perhaps meeting a distant member of our family.”

SPEAKING OF the Miners’ women’s golf team, Valeria Mendizabal was named Conference USA Female Golfer of the Week for the second straight week following her record-breaking performance at the Little Rock Golf Classic.

It’s Mendizabal’s fourth C-USA Golfer of the Week honor of her career. Three of those have come this season.

The junior won the Little Rock Golf Classic with the second-lowest individual score in tournament history at 8-under. Her 7-under 65 broke UTEP’s single-round record, too.

Veteran sports journalist, historian and author Ray Sanchez welcomes suggestions for his column.  Contact him at (915) 584-0626, by email at ray358@yahoo.com or online at raysanchezbooks.com.