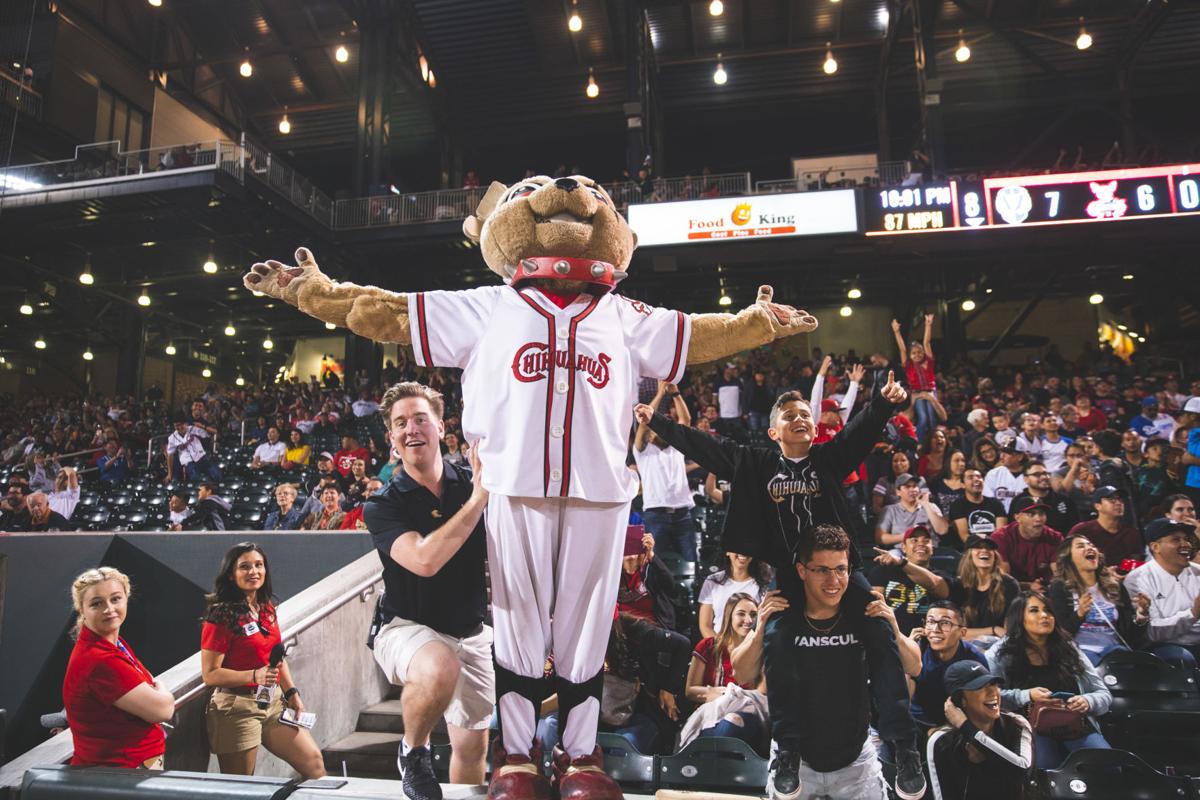 The Chihuahuas were to open home play on April 14, but that's likely to change 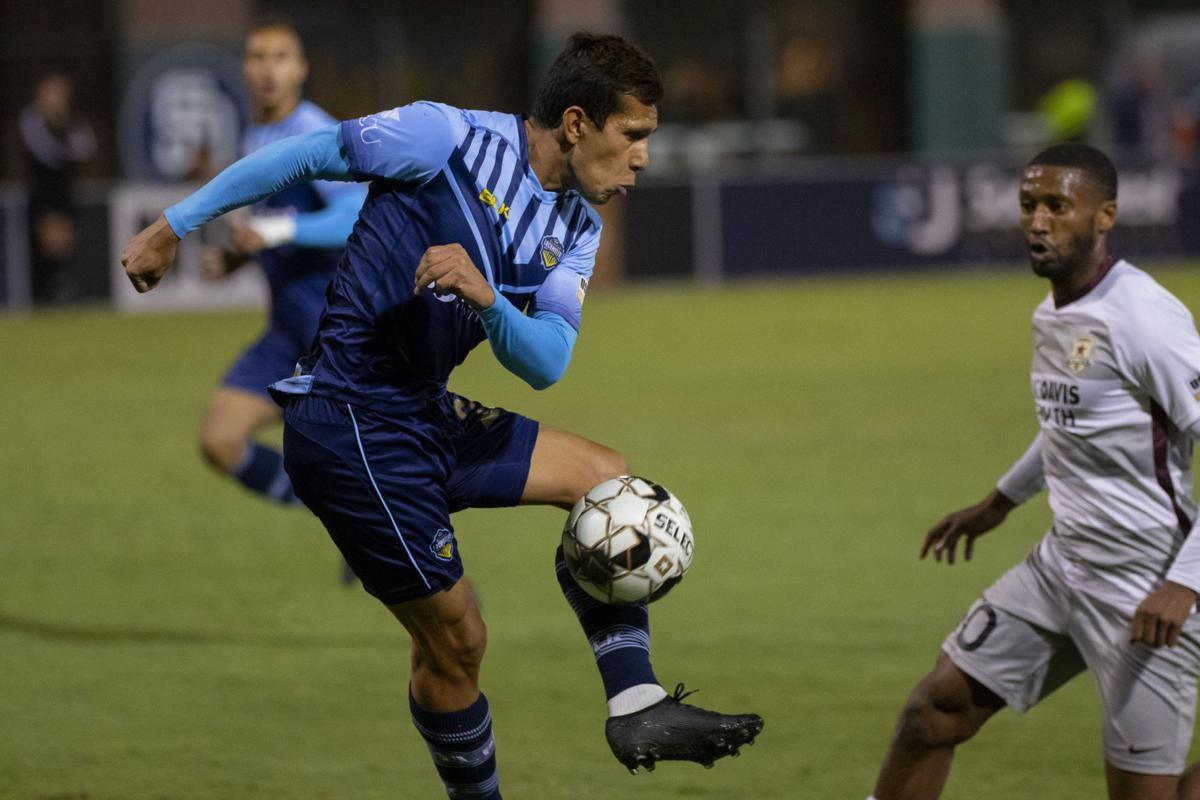 The USL suspended games for 30 days, postponing the Locomotive season. 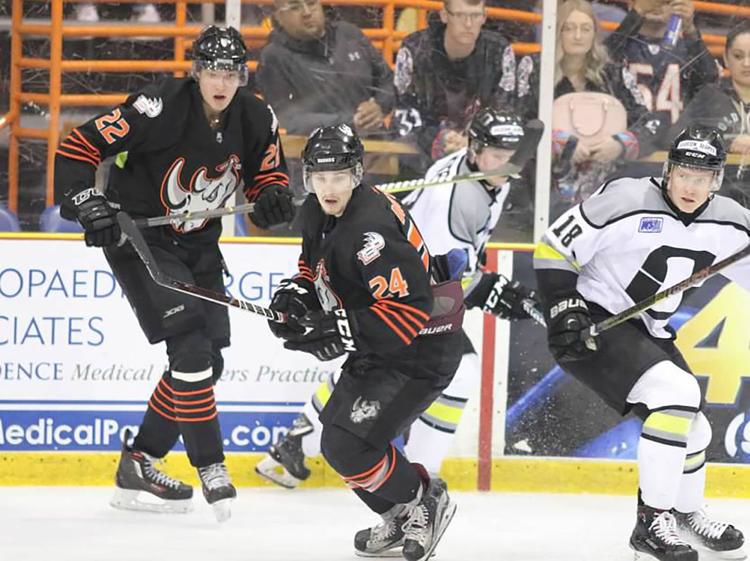 The Western States Hockey League canceled the playoffs, ending the Rhinos quest for another championship title. 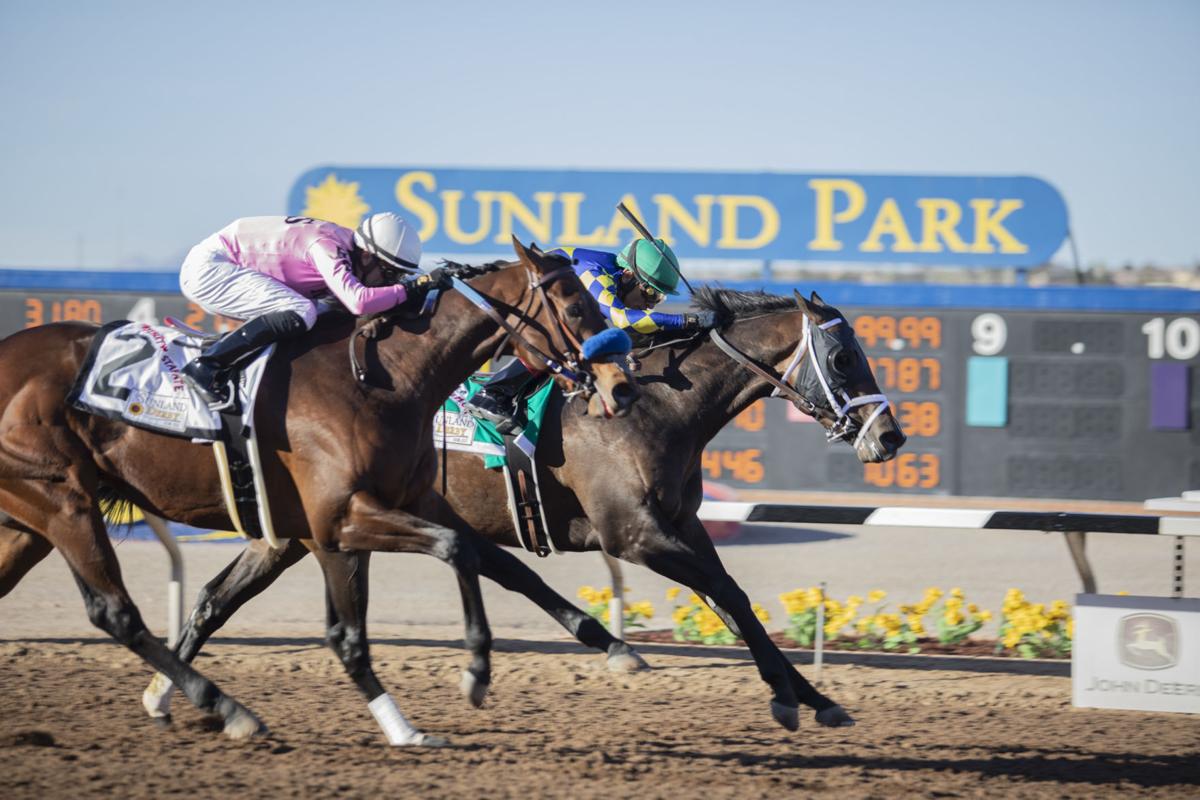 Sunland Park Racetrack and Casino will close through early April.

The Chihuahuas were to open home play on April 14, but that's likely to change

The USL suspended games for 30 days, postponing the Locomotive season.

The Western States Hockey League canceled the playoffs, ending the Rhinos quest for another championship title.

Sunland Park Racetrack and Casino will close through early April.

Stadiums, arenas and fields across the country have fallen silent in the wake of the COVID-19 pandemic, rendering the sports world dormant.

In a two-day period starting Thursday, March 12, nearly all sports leagues and activities were put on hold – from high school to college to the pros.

El Paso has been no exception.

A day before, the UTEP women’s basketball team crushed Florida Atlantic 95-67 in the opening round of the Conference USA tournament. The team was preparing to take on second-seeded Old Dominion the next afternoon.

But the conference canceled both the men’s and women’s tournament.

“This decision was made with the safety of our fans, student-athletes, coaches and staff as the utmost priority,” UTEP Director of Athletics Jim Senter said. “We will monitor the situation in the coming weeks in consultation with Conference USA leadership, the university administration and each respective varsity sport team and make modifications as needed.”

Also on March 12, the El Paso Rhinos were getting ready for the opening round of the Western States Hockey League playoffs with the Dallas Snipers, about to begin their quest for a third straight Thorne Cup championship trophy.

The best-of-three series was to start the next evening in El Paso, but the WSHL playoffs were canceled and would not be rescheduled.

The rest of the dominoes would fall on Friday, March 13.

The El Paso Chihuahuas and Locomotive FC announced changes in the start of their respective seasons.

The Locomotive, which had opened their season on the road the week before, were scheduled to play their home opener March 14 at Southwest University Park.

But the home opener was put on hold – at least for a while.

“This is simply a suspension of games, we are not canceling the season,” said Andrew Forrest, Locomotive FC general manager. “The plan is to make these games up at a later date. It’s the safety of our fans and our players, our staff and our game-day staff, that’s why we’re doing this, to curtail and contain the coronavirus.”

On Thursday, the USL extended the suspension through May 10.

There was some good news for the staff that work games.

“The game-day staff’s pay will not be affected because the plan is to make up the games,” Forrest added. “The plan is to not lose a single game. Our team wants to play, our fans want to watch. It’s a hardship for everybody.”

The Chihuahuas’ wait may not be as long.

Major League Baseball said that it will start its season two weeks later than scheduled, and the minor leagues are following suit.

“They haven’t given us a definitive timetable for exactly how long the delay will be,” said Brad Taylor, general manager and senior vice president of MountainStar Sports Group that owns both the Chihuahuas and Locomotive.

“We were scheduled to play our first home game on April 14, but of course now that will obviously change. Things are changing very quickly, and I’m sure we’ll learn more as the days go by.”

In the meantime, Southwest University Park will undergo an extensive sanitizing.

“This is the time of the year we’d be doing the deep clean anyway, and the deep clean just got juiced up a little bit,” Taylor said. “We found out the proper elements to kill the coronavirus and we have that if we need it.”

Also on March 13, the El Paso Community College baseball and softball teams, which were both in the conference phase of their schedules, learned that their seasons were suspended.

“As of right now this is just a suspension of the season, not a cancellation. We’re still going to practice for now, but obviously the situation can change and is changing from hour to hour,” said Julien Soucy, EPCC baseball coach. “At the end of the day this is a lot bigger than baseball so if we have to cancel a couple games, then that’s what we have to do.”

Officials with the Sunland Derby, which was set to go on March 22 with no fans in attendance, decided the risk was too great.

“Although there have been no known cases of the COVID-19 at the property, we are suspending operations out of an abundance of caution and to promote social distancing,” said Ethan Linder, director of marketing for Sunland Park Racetrack and Casino.

The entire racetrack and casino will be closed for three weeks.