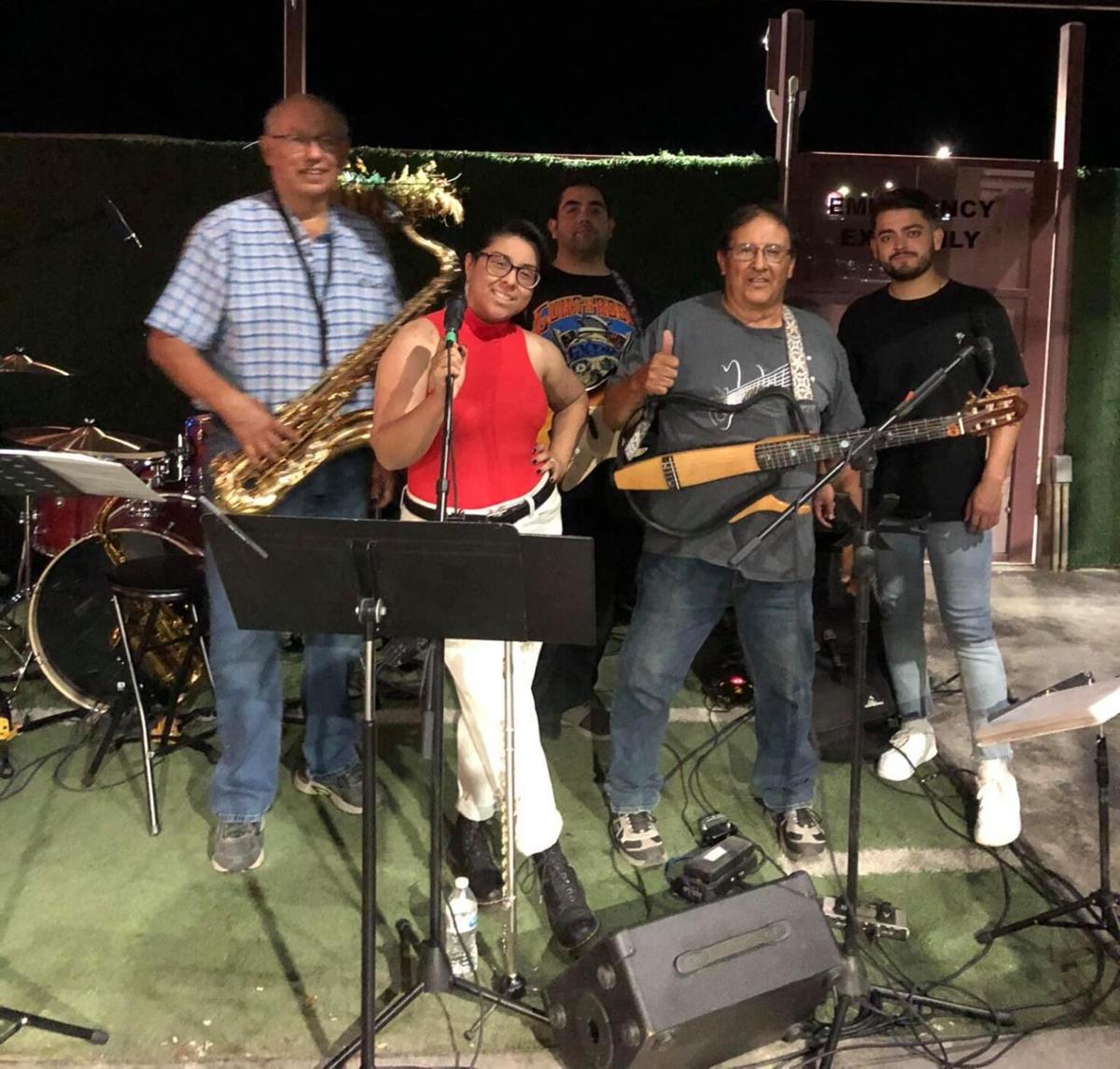 The Locomotion will bring its variety of R&B, rock and pop sounds. 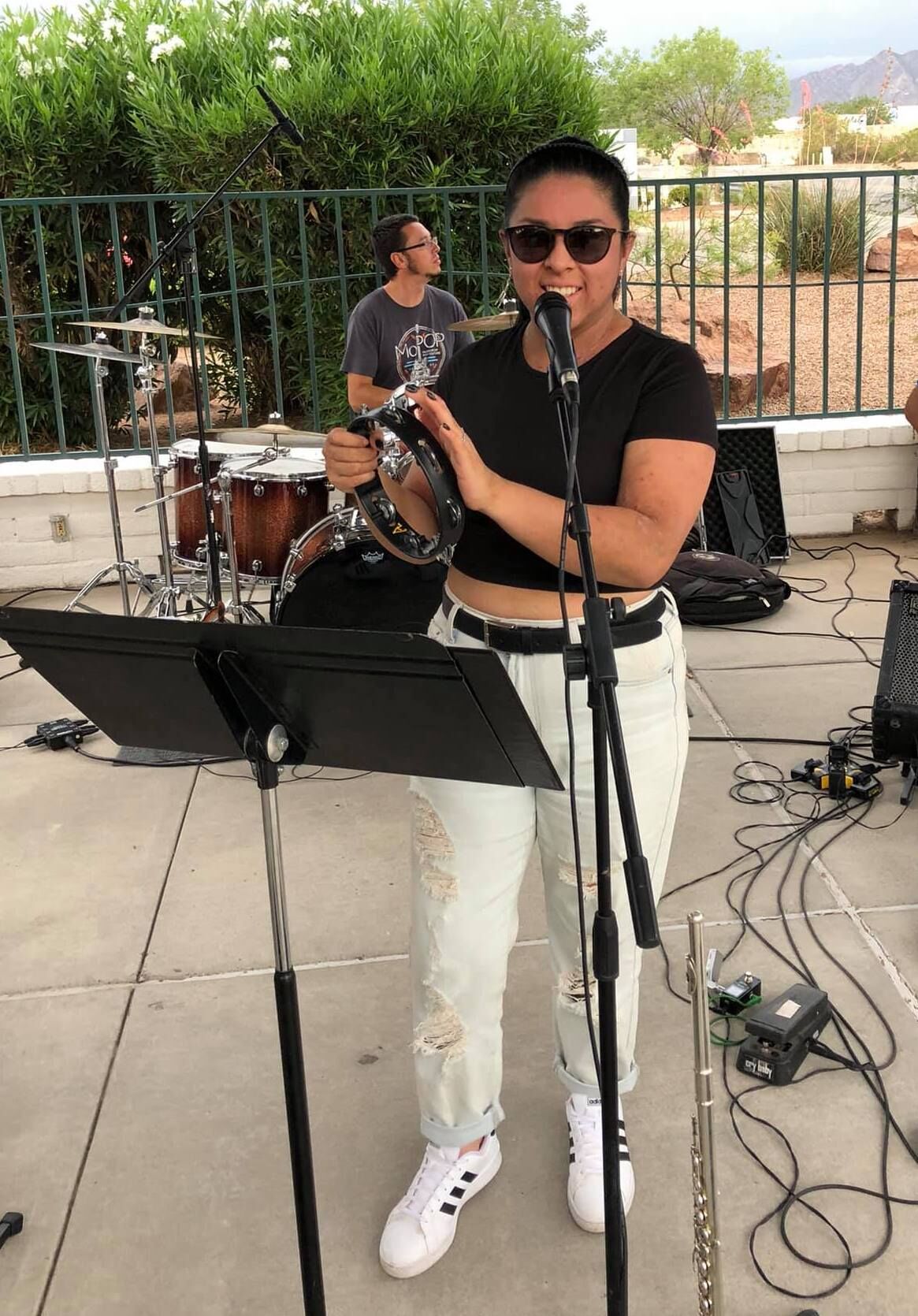 Maria Shin is one of the vocalists in the local band Locomotion.

The Locomotion will bring its variety of R&B, rock and pop sounds.

Maria Shin is one of the vocalists in the local band Locomotion.

Live music is back at the McKelligon Canyon Amphitheater each Thursday through Sept. 2 during the 10th anniversary of Cool Canyon Nights.

Each week, two local bands perform on the venue’s patio and main stages. On July 29, the summer concert series features Locomotion on the main stage, with The Retroz performing on the patio.

Every week, El Paso Inc. will help readers get to know the artists performing on the main stage.

The versatile El Paso band Locomotion has been around since 2010, and this week fans will get one of the first looks at a new version of the band. Locomotion has expanded from a five-piece to a six-piece group and updated its repertoire of rock, pop, country, blues, Latin, jazz and R&B.

“Our group morphs into smaller lineups depending on the venue or request. Quite a number of musicians have performed with us over the years, thus the term coined by one member: ‘Locomotion is a six-piece band with 35 active musicians,’” Rodriguez said.

What should people expect from a Locomotion performance?

The bass player and I are the only originals now, Rodriguez said.

The public will hear a few songs they’ve heard before and newer songs with our new female singer and flute player.

We’re going to throw everything at them – but probably more in the R&B, rock, pop, as well as some Latin songs.

Our bass player is an outstanding country singer, so we may do a song or two.

What are you looking forward to during your return to McKelligon Canyon?

How does it feel return to performing in front of live audiences again after COVID-19?

We lost 10 to 12 gigs last year and we started to redevelop the group. We played a virtual concert in December, but when we finally got back to perform in front of people it felt good.

We’ve all missed it. It was fun getting back into the groove again. And we’re excited because of what we’re doing now.

When: Thursdays through Sept. 2