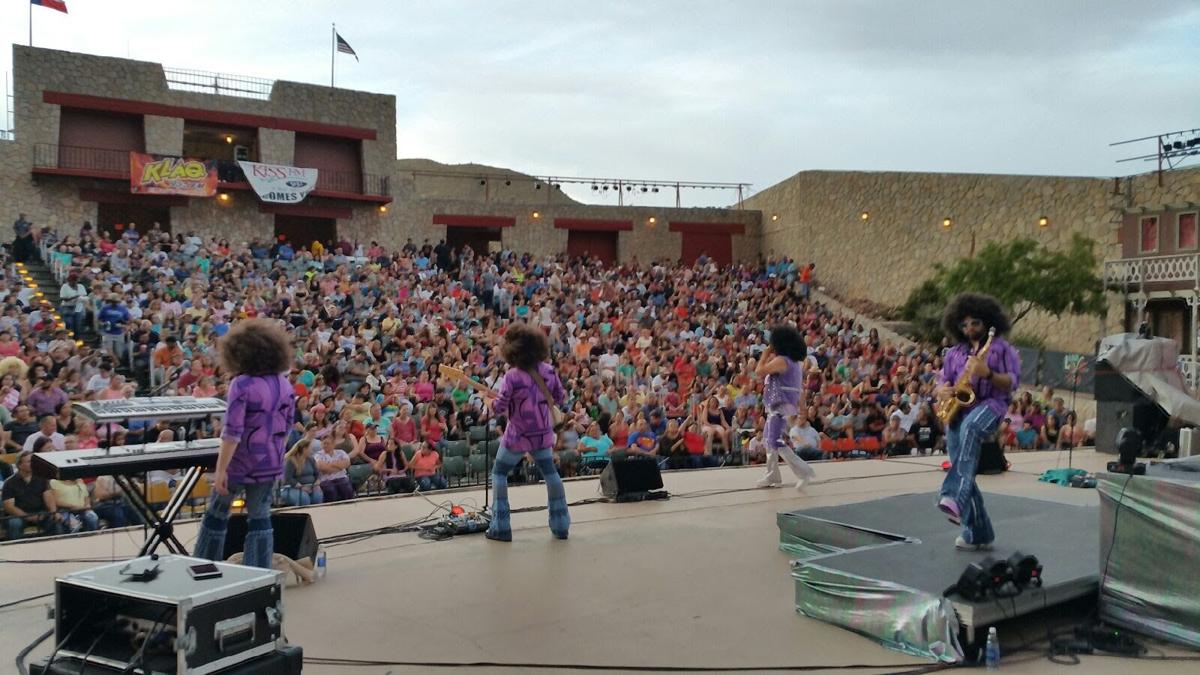 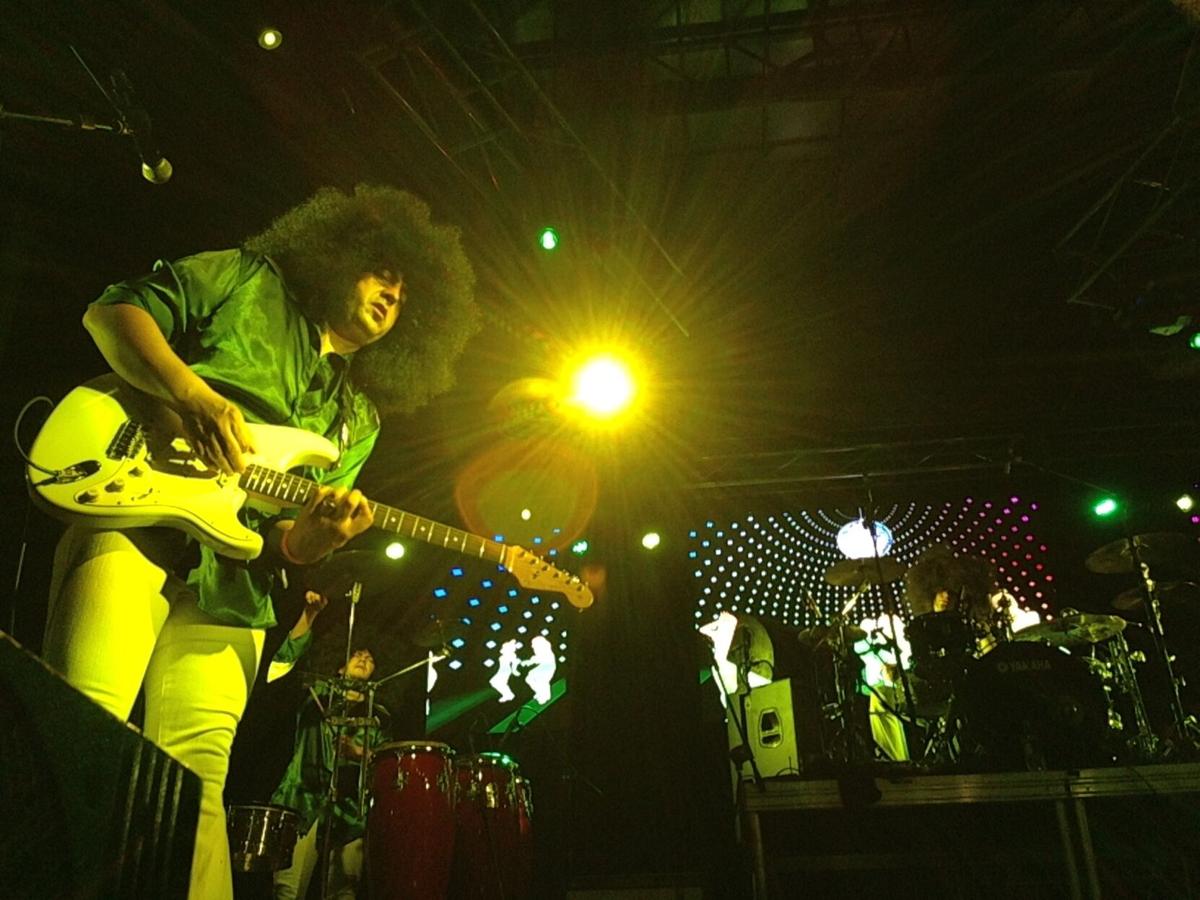 Get ready to hustle, rock and sing along with Fungi Mungle as the band takes the stage at Cool Canyon Nights in Downtown on Sept. 2.

Get ready to hustle, rock and sing along with Fungi Mungle as the band takes the stage at Cool Canyon Nights in Downtown on Sept. 2.

But with rains damaging the roads leading up the canyon, the venue has changed to the Convention Center Plaza for the  Sept. 2 show. The series was also extended to Sept. 9 when Ooh La La will make up the performance that was canceled due to rain.

El Paso Inc. has been helping readers get to know the artists performing on the series.

On Sept. 2, Fungi Mungle will rock the stage, with Felino Fox also performing.

If you’ve been to just about any live music event in the last 20-plus years, you don’t need this Q&A to help you get to know Fungi Mungle.

But if you haven’t, band leader Joey Mungle describes the band as such: “If Mick Jagger and AC/DC had a baby, Fungi Mungle would be its son.”

The band is known for its crowd-pleasing mixture of classic disco floor fillers with driving hard rock – and let’s not forget the afros and bell bottoms.

Fungi Mungle has been entertaining the Southwest since 1995 and has been voted the winner of 11 “Best of” awards from various publications.

What are you looking forward to during your performance?

This is our 107th time performing for Cool Canyon.  We love the vibe, the cool mountain breeze and the stunning backdrop that is McKelligon Canyon.

What should the audience expect?

How does it feel return to performing in front of live audiences again after COVID-19?

It was a nice break, but it’s great to get under the lights once again.

When: Thursdays through Sept. 9

How much: Free admission; $15 VIP seating