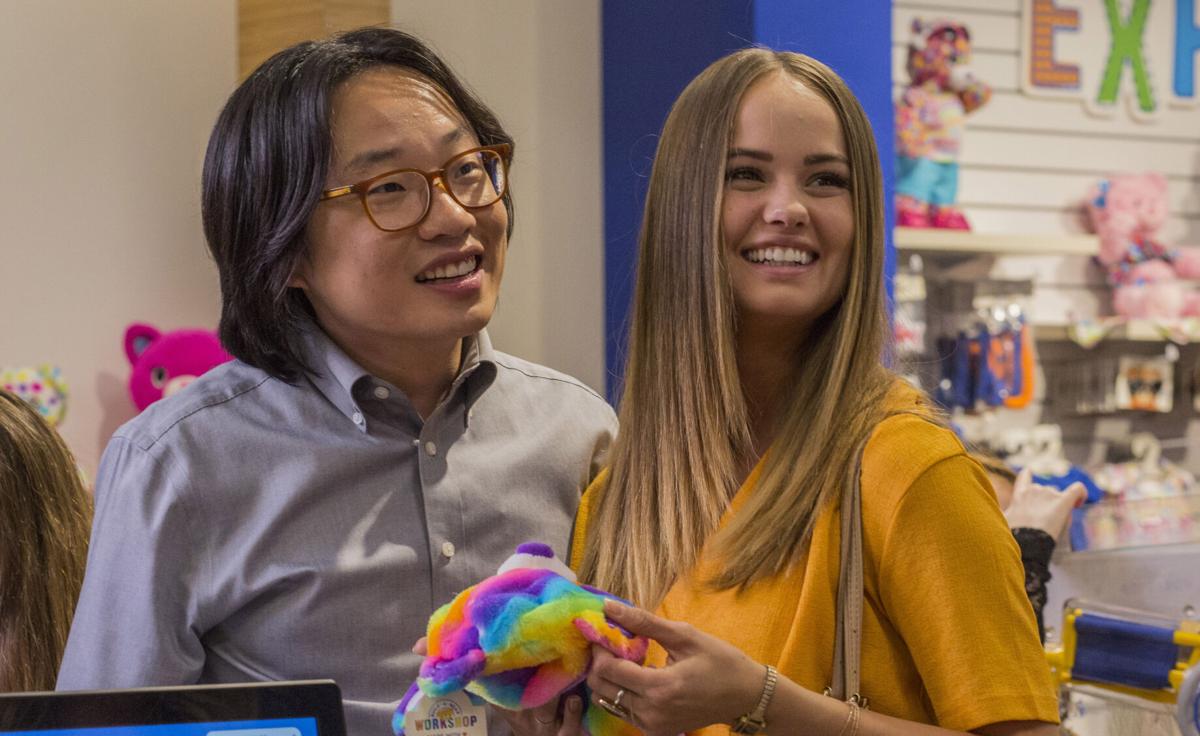 From left: Jimmy O. Yang as Will O’Brien and Debby Ryan as Jen in ‘The Opening Act’ 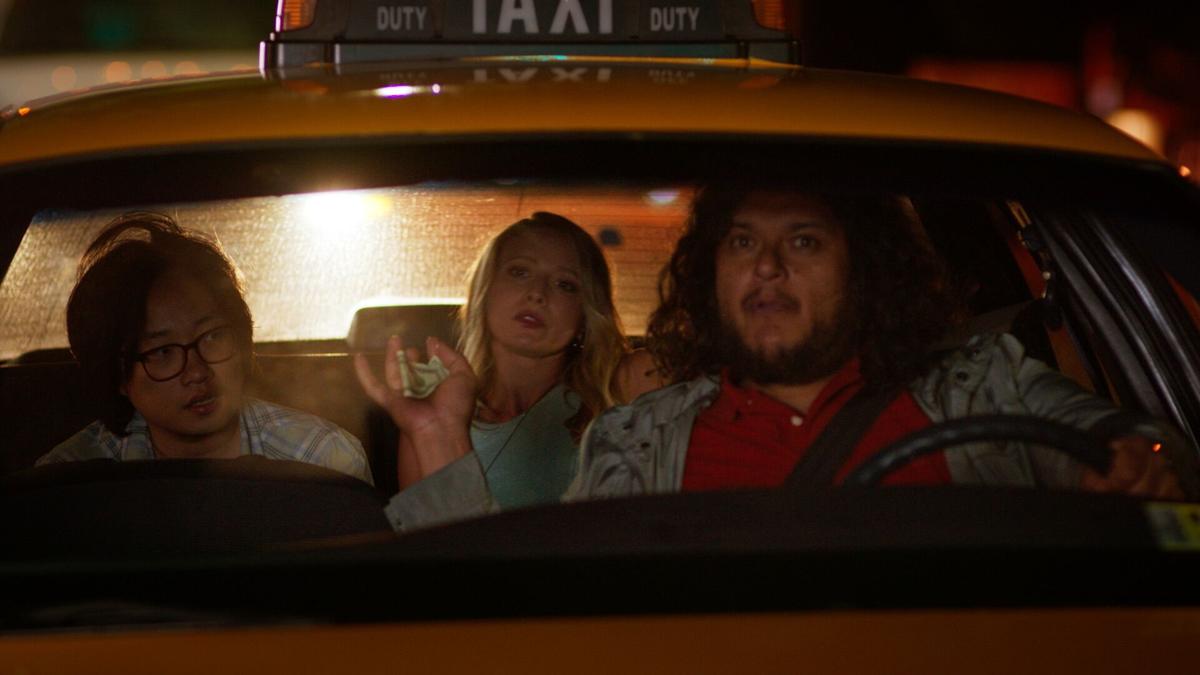 ‘The Opening Act’ features, from left, Jimmy O. Yang as Will O’Brien, Mircea Monroe as Carrie, and Felipe Esparza as Cabbie Steve.

From left: Jimmy O. Yang as Will O’Brien and Debby Ryan as Jen in ‘The Opening Act’

‘The Opening Act’ features, from left, Jimmy O. Yang as Will O’Brien, Mircea Monroe as Carrie, and Felipe Esparza as Cabbie Steve.

“When I see all the credits at the end of the film, I remember why I’m not in it – look at all those great comics,” Byrne said in a Zoom interview from his home in California.

The hilarious film, about a standup (Yang) who gets his first big break opening up on the road for his hero (Cedric the Entertainer), is playing now at Alamo Drafthouse Cinema Montecillo and available to view on-demand on Amazon and other streaming services.

If you catch it now at Alamo Drafthouse, you also get to see a pre-taped Q&A with Byrne and Yang, who plays the lead role, and is moderated by Sal Vulcano from “Impractical Jokers.”

Q: What is “The Opening Act” is about?

The film is about that moment in your life where you have your last job before you take the full plunge in to your calling in life. This is a kid who takes that leap and goes on the road, touring professional comedy clubs for the very first time and has to deal with the hurdles and trial by fire.

He fails miserably along the way and it’s a blast.

Q: You wrote and directed the movie. Is it autobiographical?

Once Jimmy O. Yang’s character gets in his car and hits the road, everything that happened to him has happened to me.

I’ve been doing this for 23 years. So I was Jimmy’s character, and these days, I certainly am Cedric the Entertainer’s character.

Q: Did you have a casting process or did you just call up some friends?

No casting process at all. I was just going through my rolodex of friends who are prominent, at the top of their game.

If I cast actors, I have to sit down and tell them, “This is what it’s like when comedians go and do morning radio. We’ve been drinking till 4 a.m., we’re here at 6, people expect us to make them laugh.” I don’t have to explain that to Tom Segura or Iliza Schlesinger.

Q: Jimmy O. Yang is great in “Silicon Valley” and we all know Cedric, a huge comedian and actor. What was it like working with them in your directorial debut?

Jimmy is the greatest. For a first-time director you want someone that professional. He cares deeply about the story, the scene and how it tethers into the story to connect the dots.

Cedric, I met him for the first time on set and was blown away. He shifts so many gears in this film and he’s so grounded in his performance. We could have cast somebody else, but the film wouldn’t have turned out as great without him in it. He gives the best performance in this film.

Q: Was the part written with Cedric in mind?

No, I didn’t write it with anybody in mind. I’ve grown into being the Billy G character in real life. But Billy G is named after Billy Gardell, who’s been a mentor to me.

Most people know him from “Mike & Molly” or “Bob Hearts Abishola” on CBS. He’s taught me how to be the best headliner I could be.

Q: What was it like writing and directing your first movie?

It was … (laughs) I think that’s your answer. It was just, wow, I had no idea the responsibility I was being given as the conduit of the story.

Granted, it is my story, but being responsible for it was an immense privilege and honor. I wanted to take it seriously, speak on behalf of the comedy community and I wanted to make a film that’s a love letter to my profession.