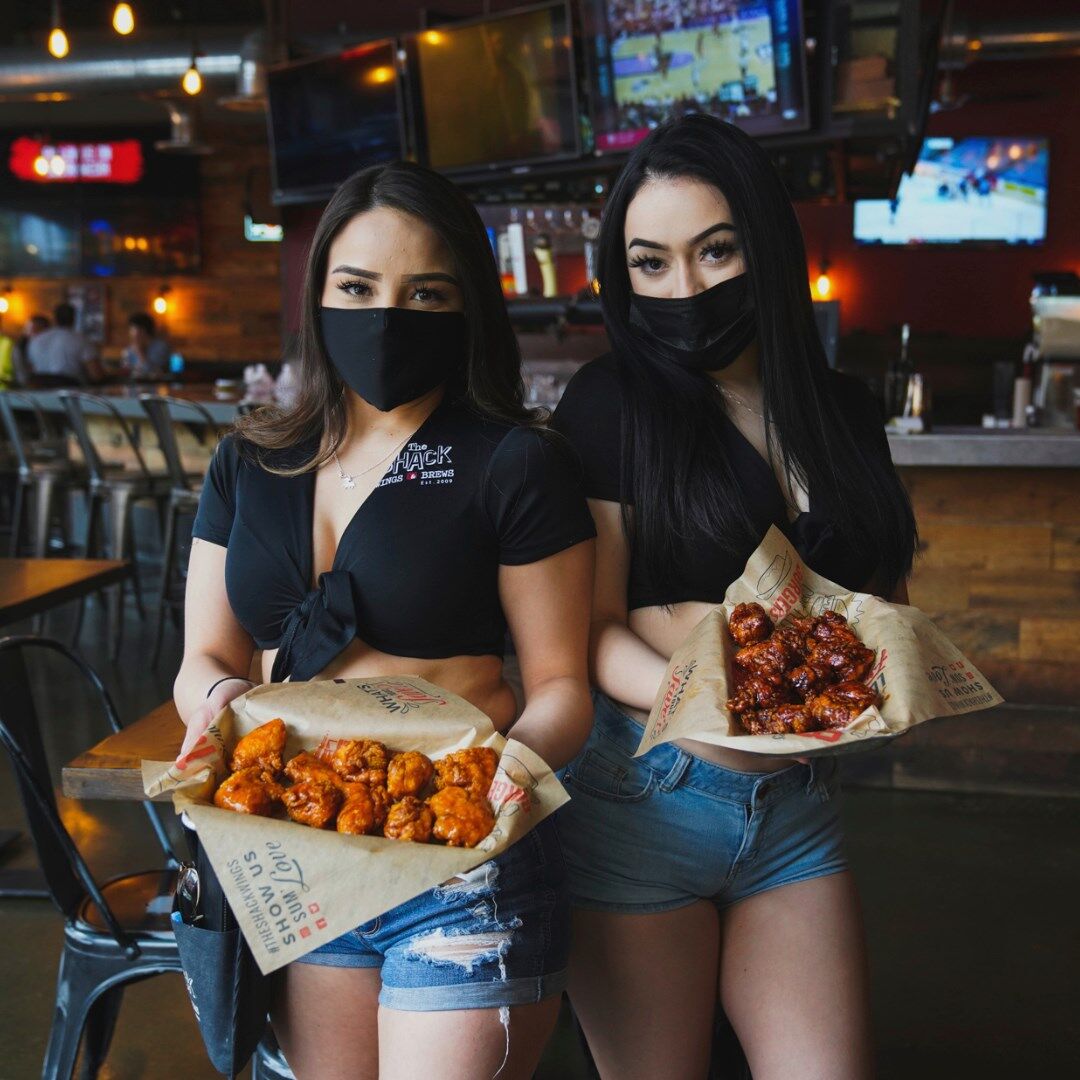 Diana and Lili from The Shack Wings and Brews serve up some tasty wing platters at the popular Eastside eatery. 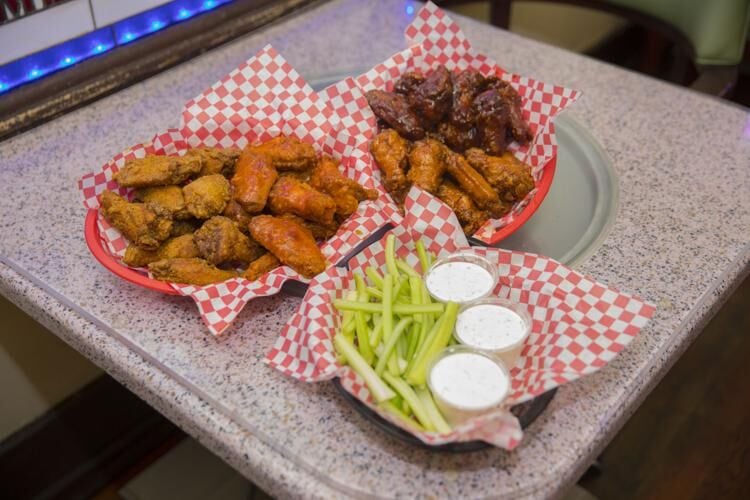 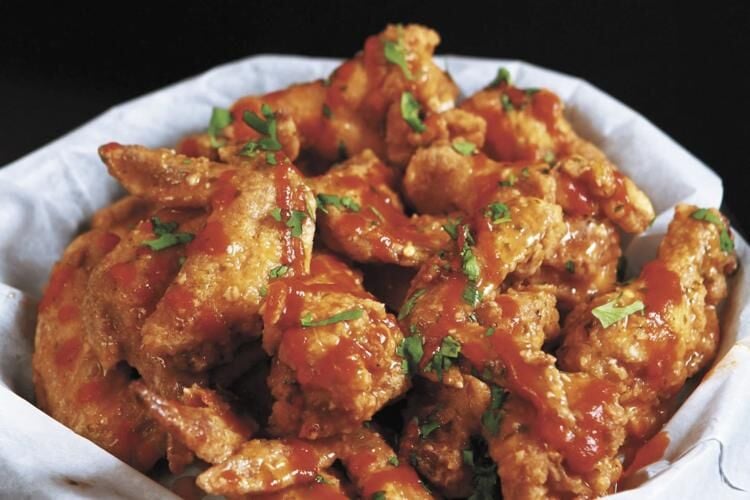 Whether or not you’ll be singing the viral TikTok song on Super Bowl Sunday, you may be likely to join the thousands of people biting into one of the most popular game-day food of all time.

More than 1.4 billion wings are expected to be consumed on Super Bowl Sunday, according to the National Chicken Council.

This year, Super Bowl LV will be Sunday, Feb. 7 with the Kansas City Chiefs and the Tampa Bay Buccaneers facing off at Raymond James Stadium in Tampa, Florida, as millions of viewers lick their fingers at their neighborhood pub or from their favorite couch.

In the borderland, an array of local eateries and chain restaurants are offering their most unique sauces and are reminding wing lovers to order ahead to avoid long waits.

Check out our list of places to grab your wings for the game:

Track One’s wings reign among the top in El Paso Inc.’s Best of El Paso, with their double-dipped wings as the all-time favorite. The eatery also features nachos, burgers and sandwiches, etc.

The Shack Wings and Brews

Also on the Best of El Paso list for its wings and appetizers, the local eatery’s other picks include fried pickles, sandwiches and burgers.

Choose from among 12 wing flavors such as mango habanero, BBQ and Tajin dry rub.

Nashville hot, midnight vibes and hot ‘n lemon pepper are among the more popular and unique flavors; with catfish and shrimp also on the menu.

Voted among the Best of El Paso for appetizers and best all around bar, The District is famous for its rolled tacos ahogados, but its wings are also rated tops by customers.

Honored with first place for Best Wings in the 2020 Best of El Paso, the eatery offers 21 wing sauce flavors; sandwiches, burgers, ribs, tacos, nachos are also on the menu.

Honored with third place for Best Wings in the Best of El Paso; sides such as seasoned fries and bourbon baked beans are available.

Aside from being among the Best of El Paso for wings, the eatery offers burgers, salads and nachos

Bravo Wings offers wing flavors like apricot chipotle, sesame sriracha; plus, check out their pinsas – similar to a pizza with a lighter, airier dough made with various flours.