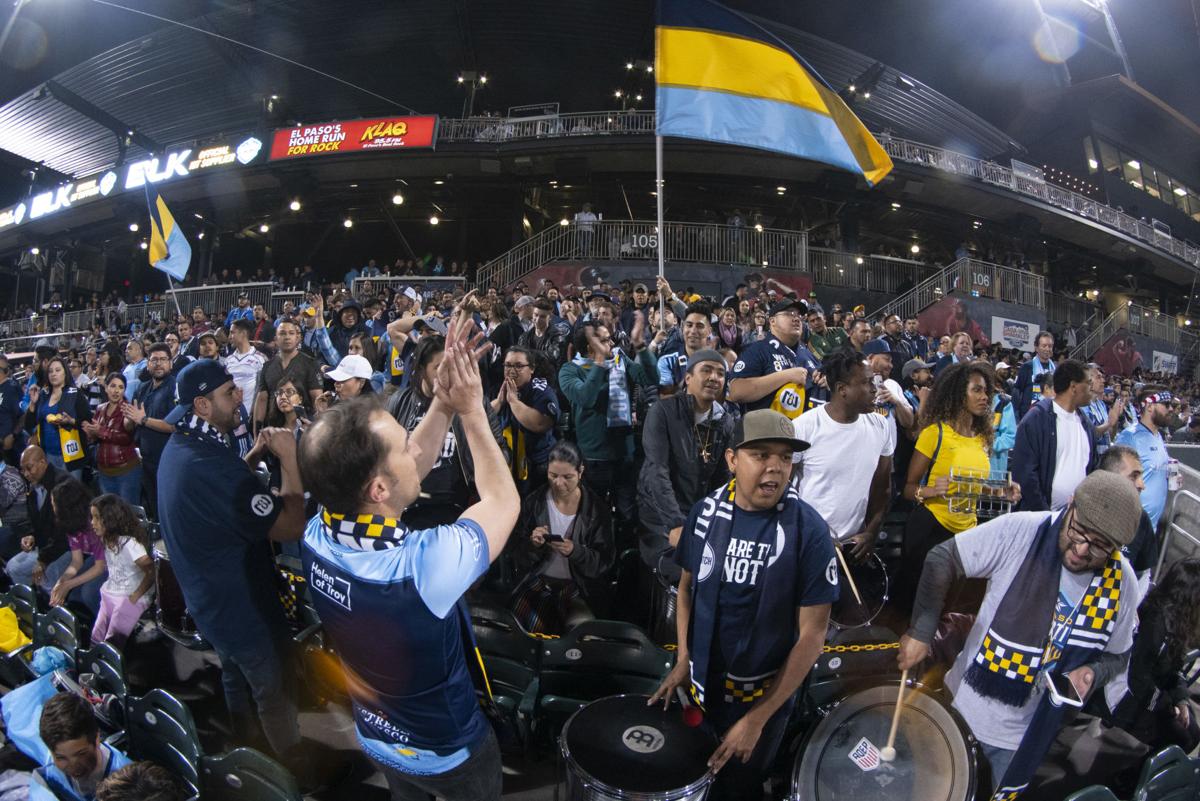 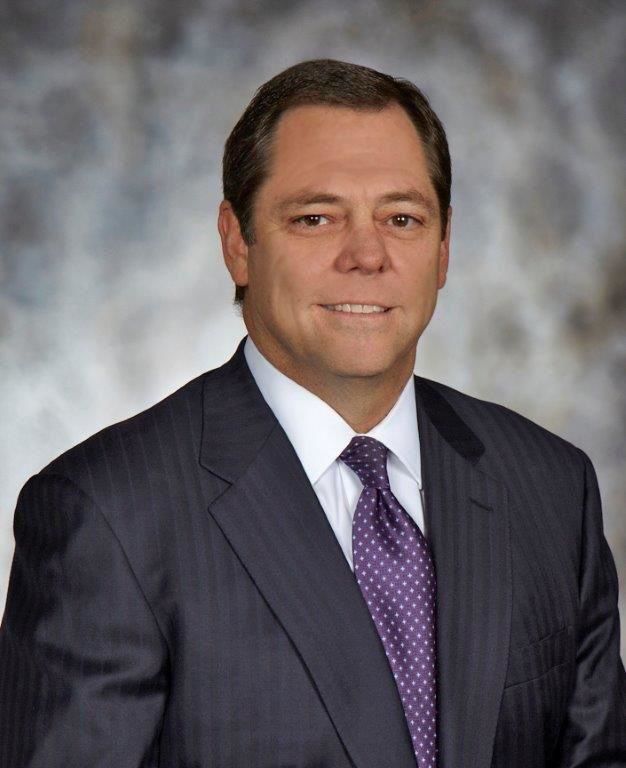 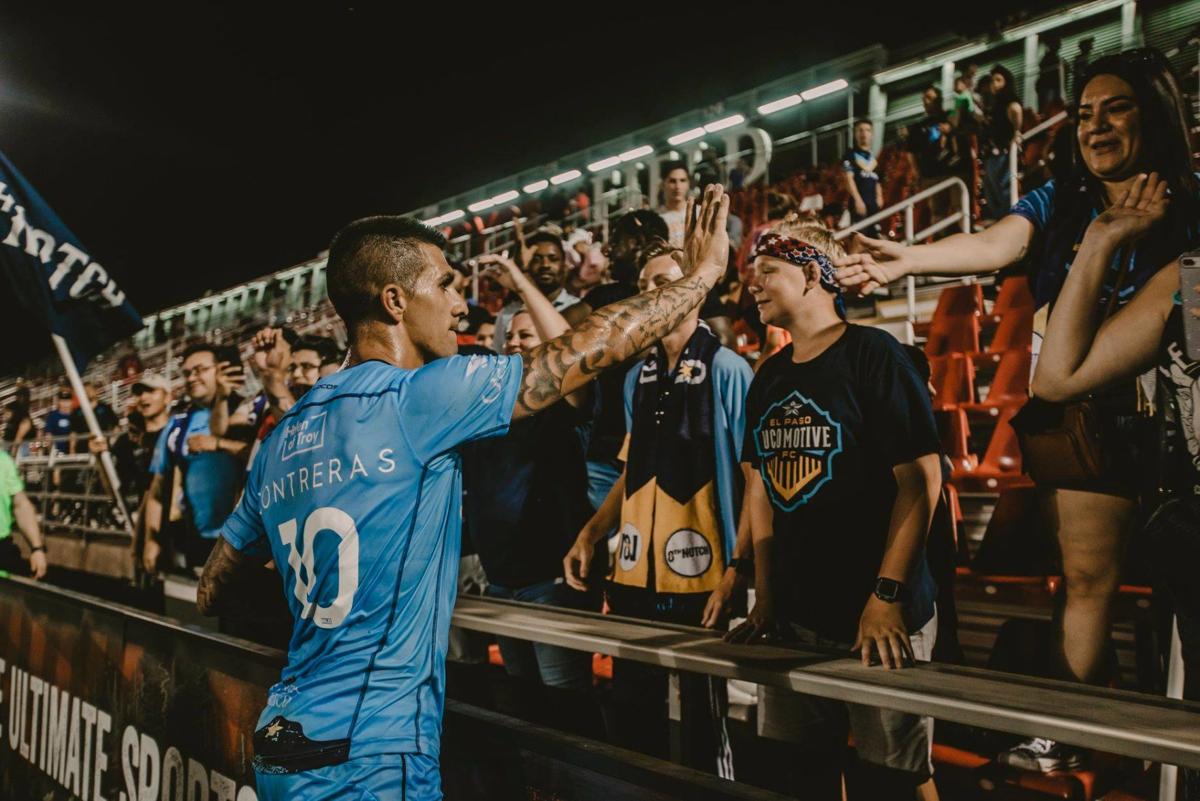 The man with a golden touch. How else can I describe Paul Foster when it comes to sports?

When El Paso was without a professional baseball team, his organization dared to go after one. And not just a Double-A team, but a Triple-A team.

And the El Paso team, the Chihuahuas, was an almost instant success, winning the Triple-A Pacific Coast League championship in only its third year in the league. And it has been a strong competitor every year since.

BUT THAT’S not all. MountainStar Sports Group, of which Foster is a part, dared to go after a professional soccer team, too. A lot of fans pooh-poohed the idea. Soccer would never draw enough fans, some said.

But there is the El Paso Locomotive FC – in the midst of the battle for the United Soccer League title and drawing plenty of spectators. In fact, 8,324 fans showed up on opening night in March, and the second-largest crowd of 8,117 fans showed up on June 22.

Both the Chihuahuas and El Paso Locomotive play at Southwest University Park.

The two teams have been an incredible boost to El Paso sports.

AND ISN’T it a nice touch by El Paso Locomotive FC that it periodically honors cancer patients? (So do the El Paso Chihuahuas.)

The latest for the Locomotive was Amber Berry, an 11-year-old who had undergone more than 54 treatments.

The Locomotive, in partnership with The Hospitals of Providence, even signed Amber as the Locomotive Player for a Day. Berry has been battling leukemia since November 2016.

TRIVIA QUESTION: Jim Paul, one of the10 first inductees into the El Paso Baseball Hall of Fame, is wondering how many of those inductees are still alive. Answer at end of column.

I DIDN’T KNOW Bill Barry personally, but I knew of his passion for running. Jim Wedell wrote a touching tribute to him. It follows:

“Bill Barry, a long time Run El Paso member (and a founder of our club) passed away June 16. Bill was a great runner, a mentor to many of us but most importantly, a great friend to everyone he met.

“He will be sorely missed by many people, including me.

“He inspired many of us runners to see so much more in life and what’s before our eyes. As Bill said a couple of weeks ago, he lived a good life. And we are all much better for it.

RUN EL PASO CLUB dedicated its next day’s run to Barry. It started at 5:30 a.m. from Madeline Park up Scenic Drive to Scenic Point. The runners paused at Scenic Point and remembered Barry while looking at the city Barry loved and called home.

LAST WEEK’S column brought back memories of the old Valdespino Course for a lot of folks.

From former Coronado Country Club pro Danny Swain: “Fun memories for me!! Boy, what characters – Frank Redman, Manny Martinez and Fred Hawkins. I was fortunate enough to witness them at their pinnacle!!”

AND JACK WELCH, El Paso’s well-known golf guru, is back in demand as a musician. His keyboard and sax are delighting people at various places, including Los Jarrones Restaurant on Redd Road on Sundays and The Winery near Sunland Park Racetrack and Casino on Fridays.

He recently serenaded my daughter, Anita, on her birthday at Los Jarrones. What a happy event that was.

Veteran sports journalist, historian and author Ray Sanchez welcomes suggestions for his column.  Contact him at (915) 584-0626, by email at rayf358@yahoo.com or online at raysanchezbooks.com.