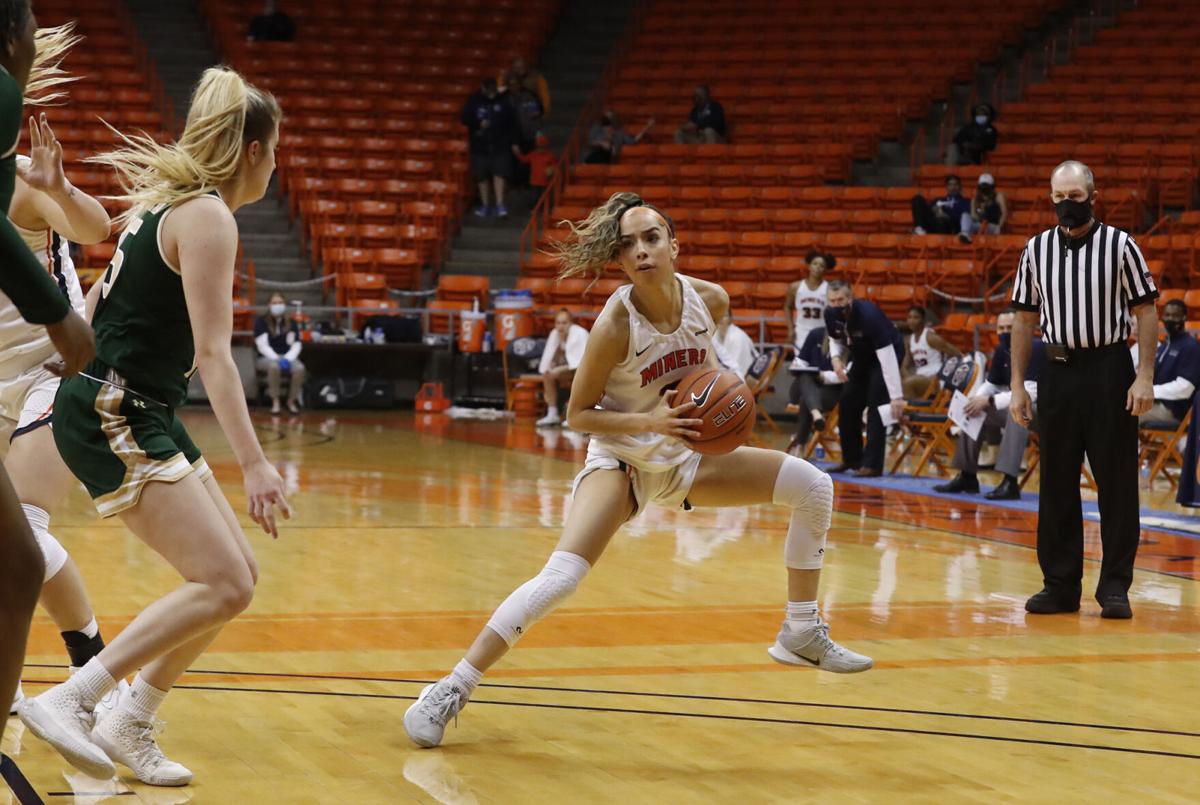 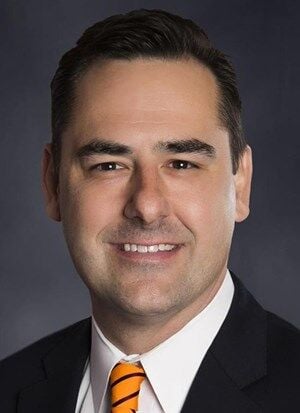 After losing half of last year’s players to graduation, the UTEP women’s basketball team will be counting on its few veterans to help transition the newcomers seamlessly.

The Miners are hoping to be a cohesive group before they open their 2021-22 campaign against St. Mary’s University at 7 p.m. Sunday, Nov. 7 at the Don Haskins Center.

“That’s always a worry, isn’t it? You’ve got a bunch of new faces and how will they all fit in together?” said head coach Kevin Baker. “They all came here in July. They spent a lot of time together and they’ve built a lot of chemistry with one another. As a coach what you look for more than anything else is chemistry and they seem to have that.”

Baker, who just received a two-year contract extension to keep him at UTEP through 2024, has coached the Miners to 59 wins through his first four years. He’s already the third-winningest head coach in program history.

Last season, the Miners finished with a 17-8 overall record, and went 13-5 in C-USA action to earn the No. 2 seed in the C-USA West Division. UTEP advanced to the league’s semifinal game for the first time in five years, falling to Middle Tennessee.

“We’re still getting to know each other,” said Gallegos. “The new girls are bringing a lot of energy and positive attitude and things are going great so far.”

Gallegos, a sophomore point guard who graduated from Franklin High School, was named to the All-Conference USA first team after last season. She was the first Miner sophomore since Jareica Hughes in 2008 to be a first-team All-League honoree.

“My goal this year is to take more of a leadership role with the team,” Gallegos added. “I’m going to try my best to bring the veterans and new players together and encourage all my teammates to be the best they can be.”

One player has chosen to see the loss of last year’s players as an actual plus.

“It’s unfortunate that we lost half our team from last year, but I think it’s a blessing in disguise,” said sophomore guard Avery Crouse. “In a way, it gives the new girls a chance to step right in and work hard and prove what they can do. As far as getting along, we all have meshed really well and have done so right from the start.”

Baker will be looking to Gallegos and Crouse to be stabilizing influences for the team.

“The maturity and veteran leadership of Katia [Gallegos] and Avery [Crouse] has been outstanding. They’re work ethic is impressive, they’re both very coachable and they are such quality young ladies,” said Baker. “A lot of our success this season will come because of them.”