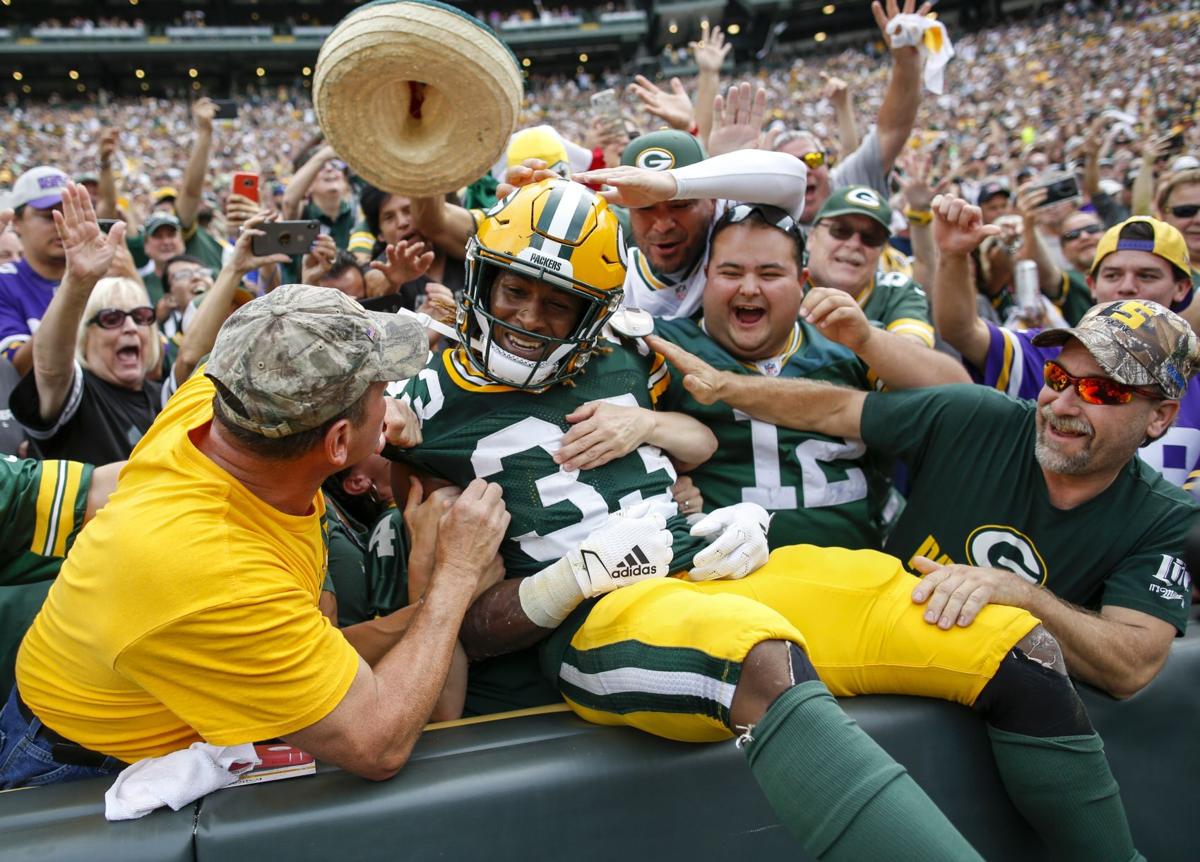 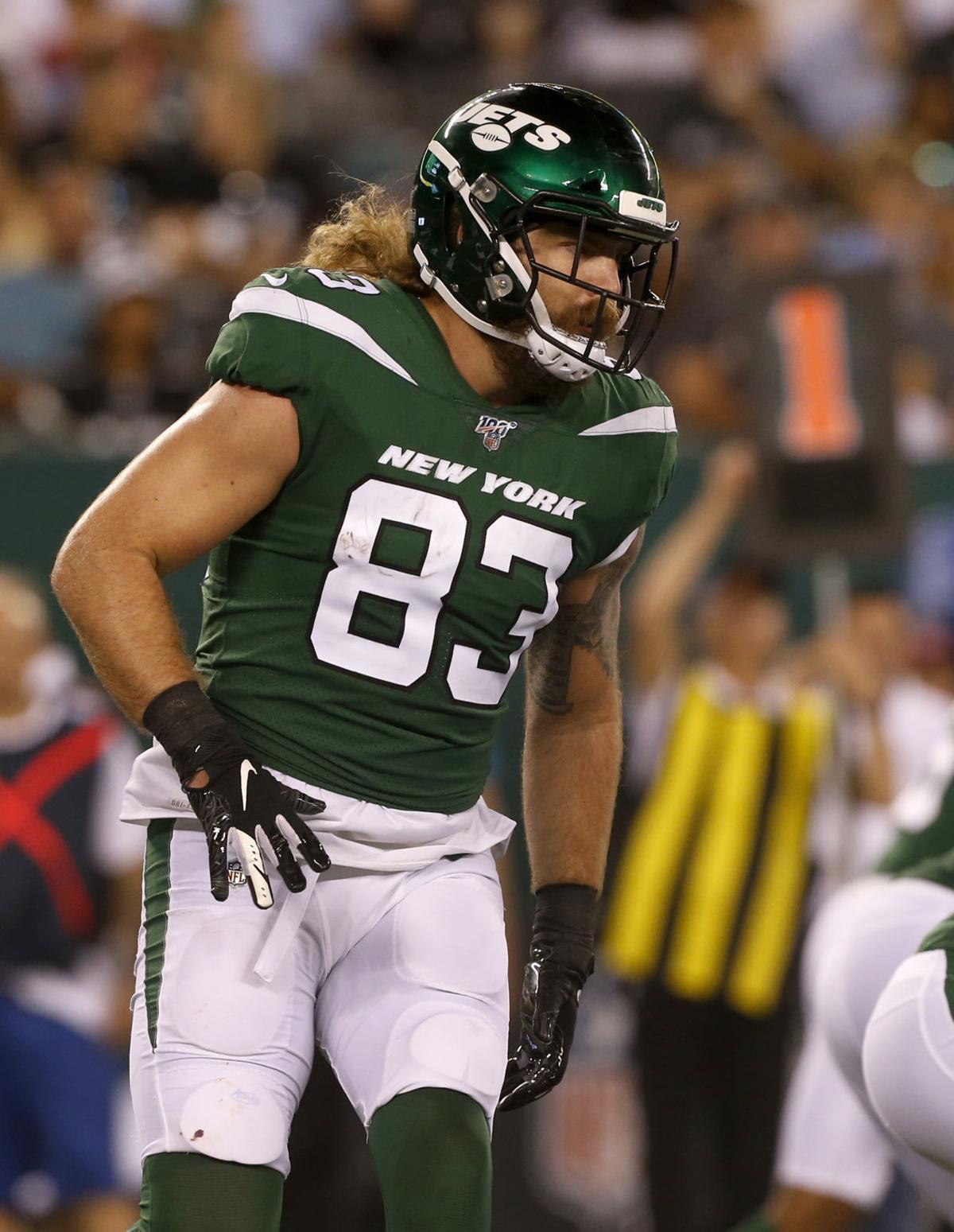 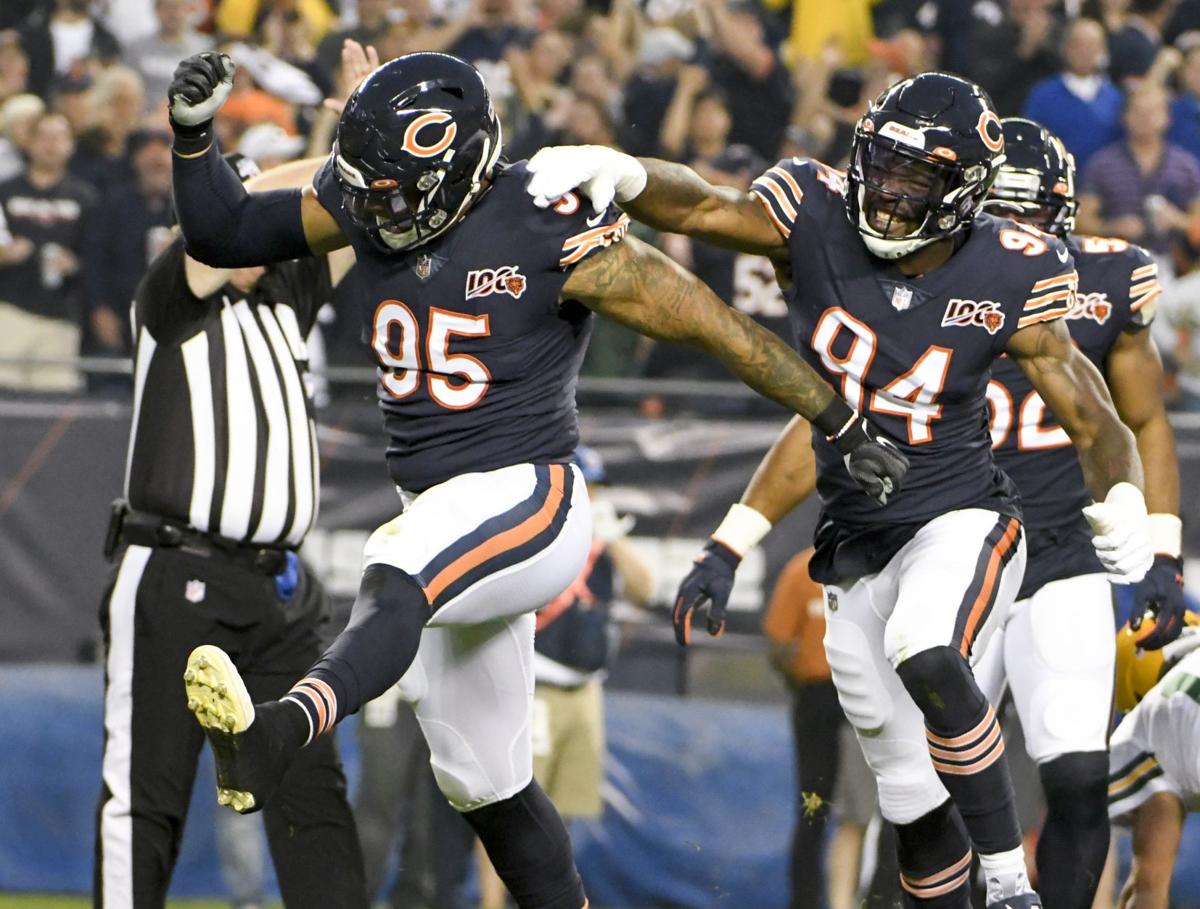 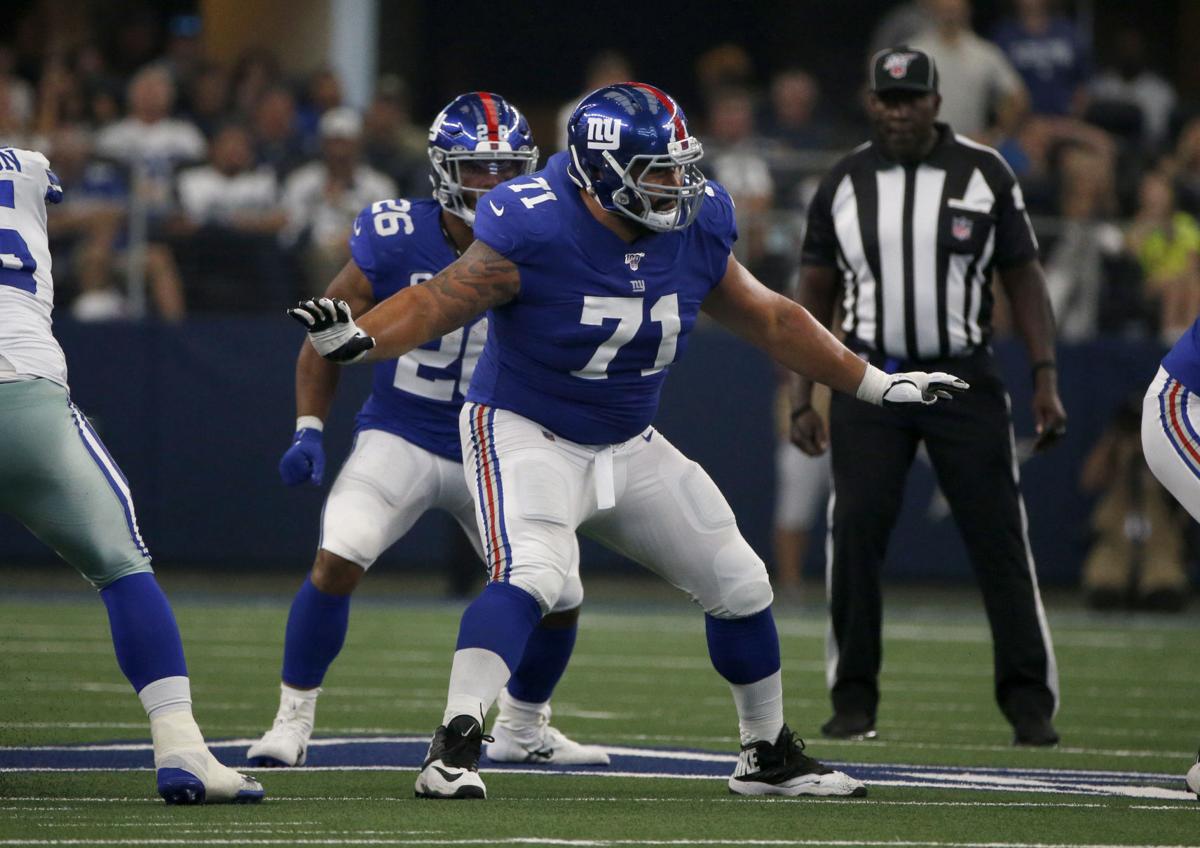 With professional football season just two weeks old, it is time to check in on four former UTEP players currently on NFL rosters.

Aaron Jones is the featured running back in Green Bay, and he is benefitting from new Packers head coach Matt LaFleur. Jones ran the ball a career high 23 times for 116 yards and a touchdown against the Minnesota Vikings on Sept. 15.

The 24-year old also caught four passes in the game and has improved his blocking skills to help protect quarterback Aaron Rodgers. Jones is the most exciting former Miners star since wide receiver Don Maynard rewrote the record books with the New York Jets in the 1960s.

The New York Giants have a pair of ex-UTEP players.

Will Hernandez was selected by the Giants with the 34th overall pick last year and he quickly became a fixture on the offensive line. In his second season in the NFL, Hernandez is now playing every down at left guard and he did not miss a single offensive snap for the Giants on Sept. 15 against the Buffalo Bills. Although Hernandez was drafted to open up holes for running back Saquon Barkley, he has also helped protect veteran quarterback Eli Manning from opposing defenses.

Eric Tomlinson spent two seasons in El Paso as a teammate of Hernandez. The former UTEP tight end was an undrafted free agent who bounced around the NFL for the last four seasons with the New York Jets, Houston Texans, and Philadelphia Eagles. Earlier this month, the Giants claimed Tomlinson off waivers and he is now their third-string tight end. He started 12 games for the Jets last season, and he caught his first career NFL touchdown Oct. 29, 2017, against the Atlanta Falcons.

Roy Robertson-Harris is another great NFL success story. The defensive end went undrafted and signed with the Chicago Bears in May 2016. He spent his rookie season on the reserve/non-football illness list, but he appeared in 13 games for the Bears in 2017 and all 16 games last season. He began 2019 in a nationally televised game against former UTEP teammate Jones and the Packers. Early in the first quarter of the game, Robertson-Harris sacked Aaron Rodgers. He has six sacks in his NFL career and has become a valuable defensive lineman for the Bears.

Also on the roster

UTEP currently has four players on active NFL rosters and Nick Needham is on the Miami Dolphins practice squad. The rookie cornerback played extensively for the Dolphins in the preseason, but he was part of their final cuts and later signed to their practice squad.

Both Jameill Showers and Alvin Jones were waived off of the IR with injury settlements. Showers and Jones both suffered hamstring injuries during the preseason, and it will be interesting to see if they return to NFL rosters after they recover. Jones spent the second half of his 2018 rookie season on the Baltimore Ravens practice squad while Prescott spent 2015-2017 on the Dallas Cowboys practice squad.