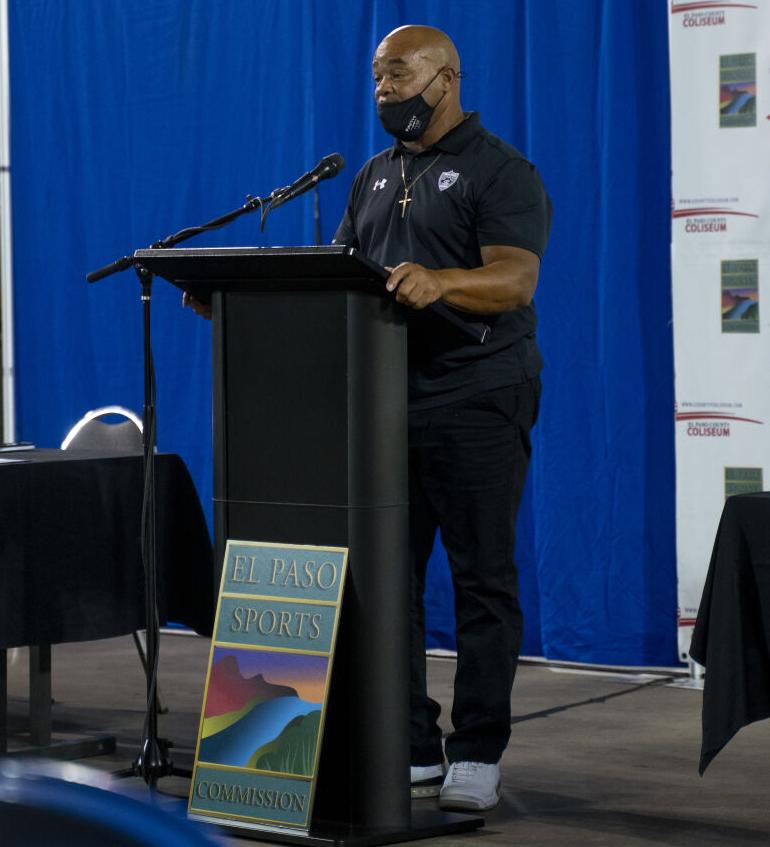 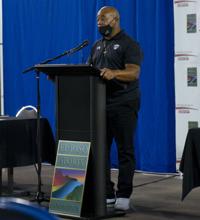 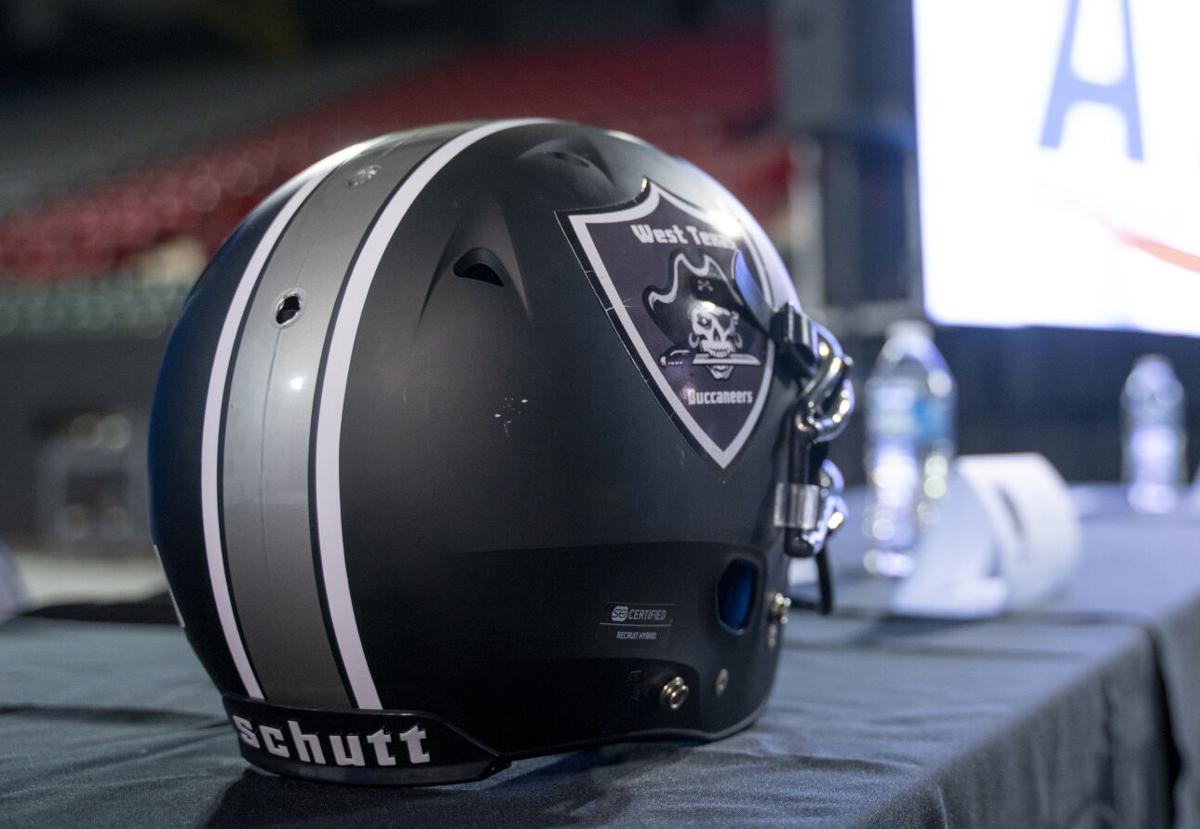 El Paso has a new sports team – the West Texas Buccaneers of the American Arena League.

The arena/indoor football team will play in a new division comprising teams in Texas, including Allen, Dallas, Fort Worth, Houston and San Antonio. The division is yet to be named.

“We want to come out and make a name for ourselves,” team owner and head coach Craig Thomas said during a press conference at the El Paso County Coliseum on Sept. 4. “We’re not coming out just to play… we’re coming out to win the whole thing.”

A 1985 graduate of Eastwood High School, Thomas said he’s dedicating the team to his mother, who stood by his side as he pushed to find sponsors and a home for his team and recently passed away.

The regular season will kick off in March 2021, with 10 games slated. Home games will be held at the El Paso County Coliseum.

Exhibition and preseason games are slated for Saturday, Nov. 21 and Saturday, Dec. 12, though ticket and spectator information is pending as organizers work around limitations created by the coronavirus pandemic.

The team comes to the borderland through the El Paso Sports Commission and the El Paso County Coliseum, in conjunction with the county of El Paso.

The Arena Pro Football League was founded by Tony Zefiretto, who serves as its CEO, and emeritus League President Jack Bowman in 2016. It became the American Arena League a year later after a merger. The league also has teams in Florida, North Carolina, Indiana, Michigan and Pennsylvania.

Zefiretto welcomed the Buccanneers to the league, calling it an exciting day in a video statement during the press conference.

“We want to make this an affordable, fun experience on every single game day,” Zefiretto said in the video.