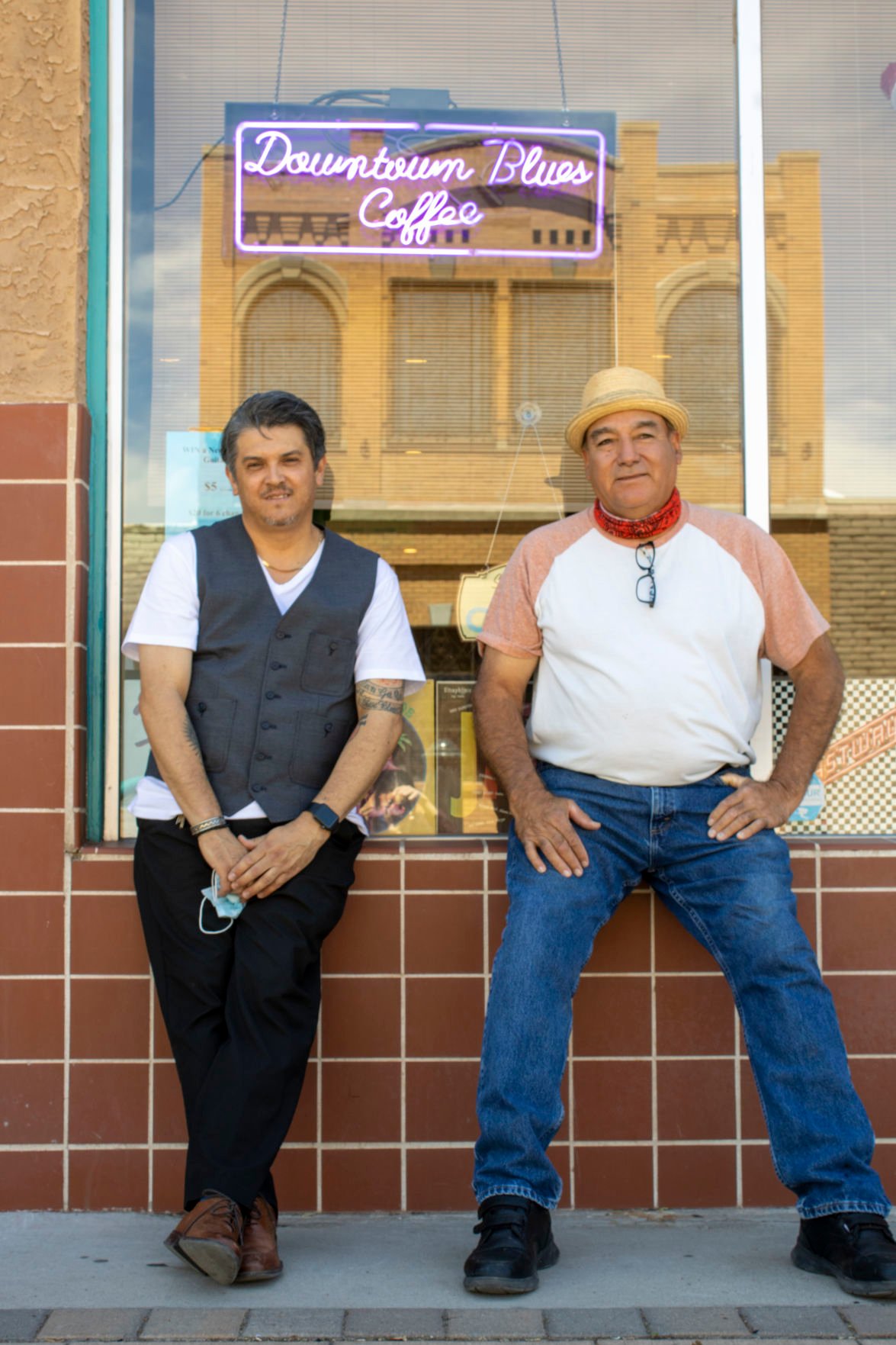 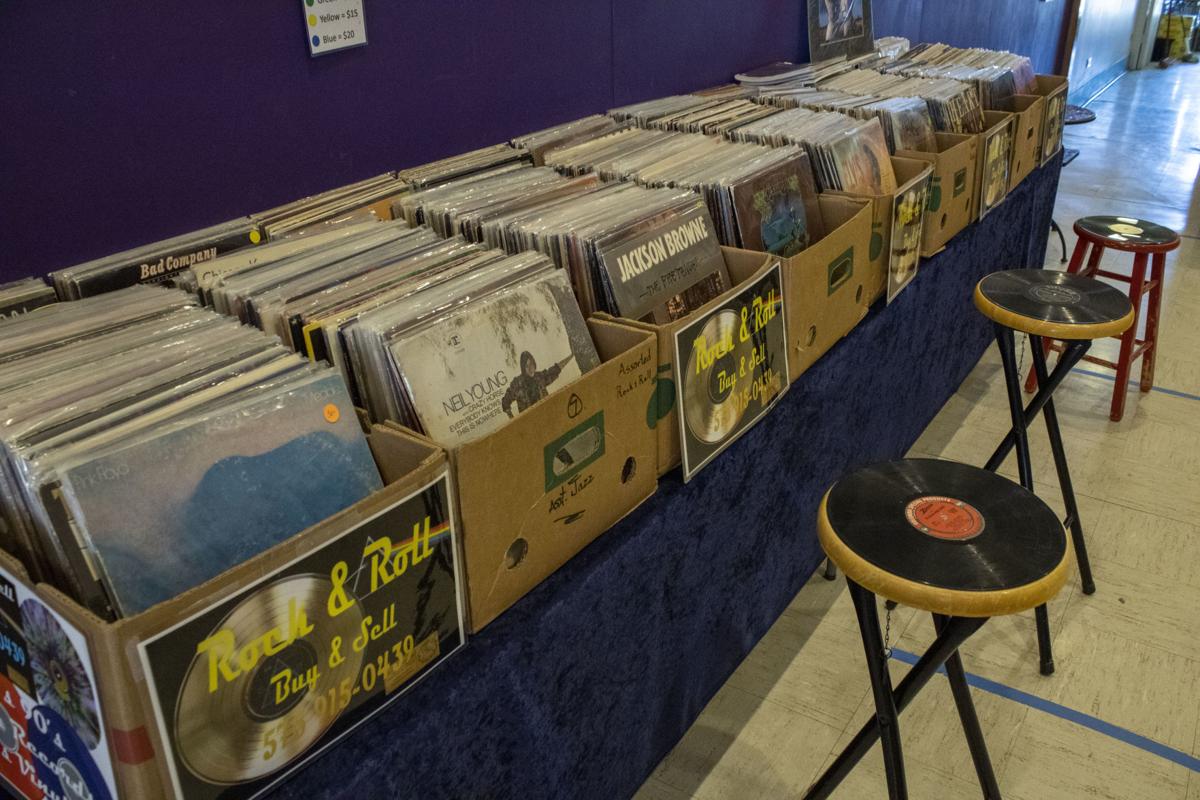 The Downtown Blues Coffee in Las Cruces offers an extensive collection of vinyl LPs for sale.

The Downtown Blues Coffee in Las Cruces offers an extensive collection of vinyl LPs for sale.

As Buddy Guy once said, “The blues is alive and well.”

Frankie Jauregui has the blues in his heart and has dedicated his life to sharing America’s roots music with the world, which is why he opened up Downtown Blues Coffee in the heart of Las Cruces.

Jauregui’s coffee shop is one straight out of the Greenwich Village. It’s also a full-fledged record store.

Jauregui found a kindred spirit in Freddy Nevarez, a local music fan and record collector who, years ago, made headlines for his record-breaking massive collection of vinyl LPs – unquestionably the largest in Las Cruces.

Wishing to condense his collection, Nevarez teamed up with Jauregui to bring music to the masses. From essential classics such as Carole King’s “Tapestry” and Fleetwood Mac’s “Rumours” to rare gems such as an original mono copy of The Rolling Stones’ “Now!” and a quadrophonic edition of Elvis’s “Aloha from Hawaii Via Satellite,” rows and rows of records illuminate the spaces of Downtown Blues Coffee.

Adorning the walls are various large images. There’s a painting of Miles Davis alchemically blowing into his trumpet on one side of the shop, and an iconic photo of the accursed bluesman Robert Johnson looming over the other.

Everywhere you look in the store, something catches your eye – an antique cash register straight out of “Paper Moon,” a chess board with two inviting chairs, a stack of loteria cards, a rack of vintage shirts, jackets and ties for sale and countless other trinkets. At the front of the shop is a three-piece drum kit and a setup for a live band, which Jauregui said is the crux of his establishment.

“The main mission of Downtown Blues Coffee is to bring people together and celebrate live music – all genres, including the blues. Even if you don’t have an instrument, we’ll lend you a guitar to play,” Jauregui said, pointing at a pair of guitars hanging from the wall. “Music is a communal experience – it’s meant to be shared.”

Downtown Blues Coffee is without a doubt one of the few places to hear live music in the borderland at the moment.

“When we first opened, we were open until 8 p.m., but the virus came and we had to shut down,” Jauregui said. “We just barely reopened a week ago after being closed for two months, and even then, we’ve had to cut back to being open until 1 p.m. We enforce the wearing of masks and do the whole 6-feet apart thing to make sure everyone’s safe. Hopefully, if business is good, we’ll go back to being open late and further expand our services.”

Jauregui recently set up a GoFundMe account to help keep Downtown Blues Coffee open, and is raffling off an acoustic guitar on July 4 as part of the fundraiser.

Near the front counter is a map of the world with pins in various locations representing patrons who have come from different parts of the world.

There are pins in Africa, South America, Asia, Europe, all over North America and even Australia.

“All we need is someone from Antarctica,” Frankie says laughing. “Then we’ll finally have customers from all seven continents!”