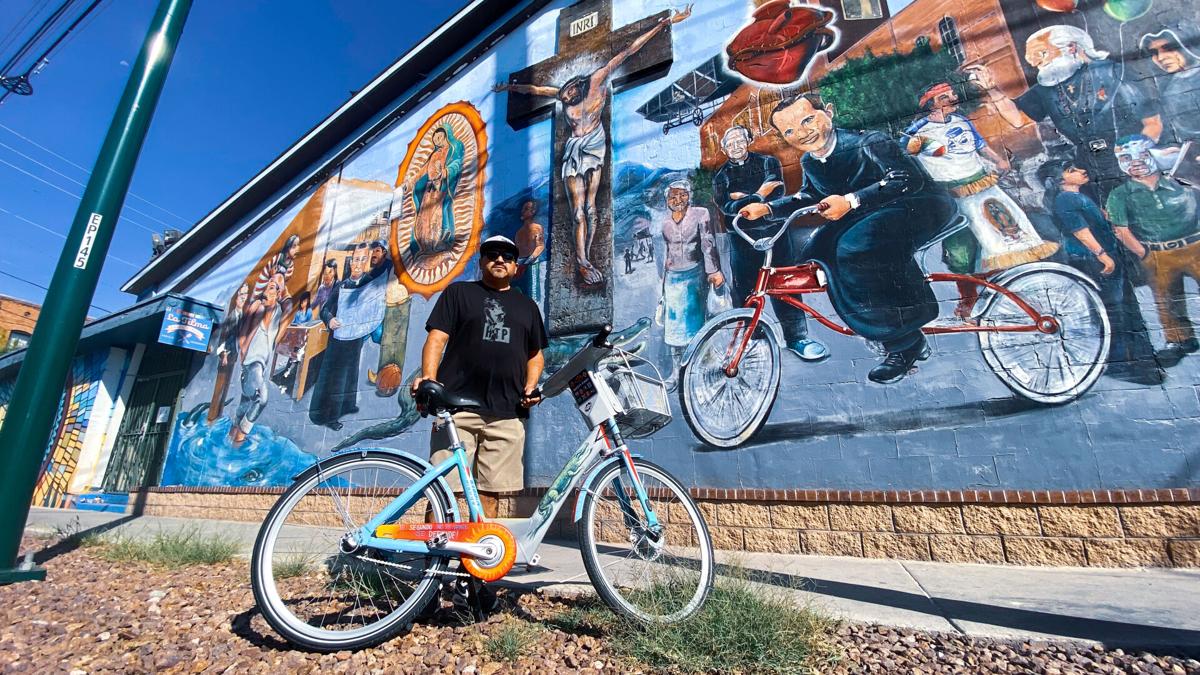 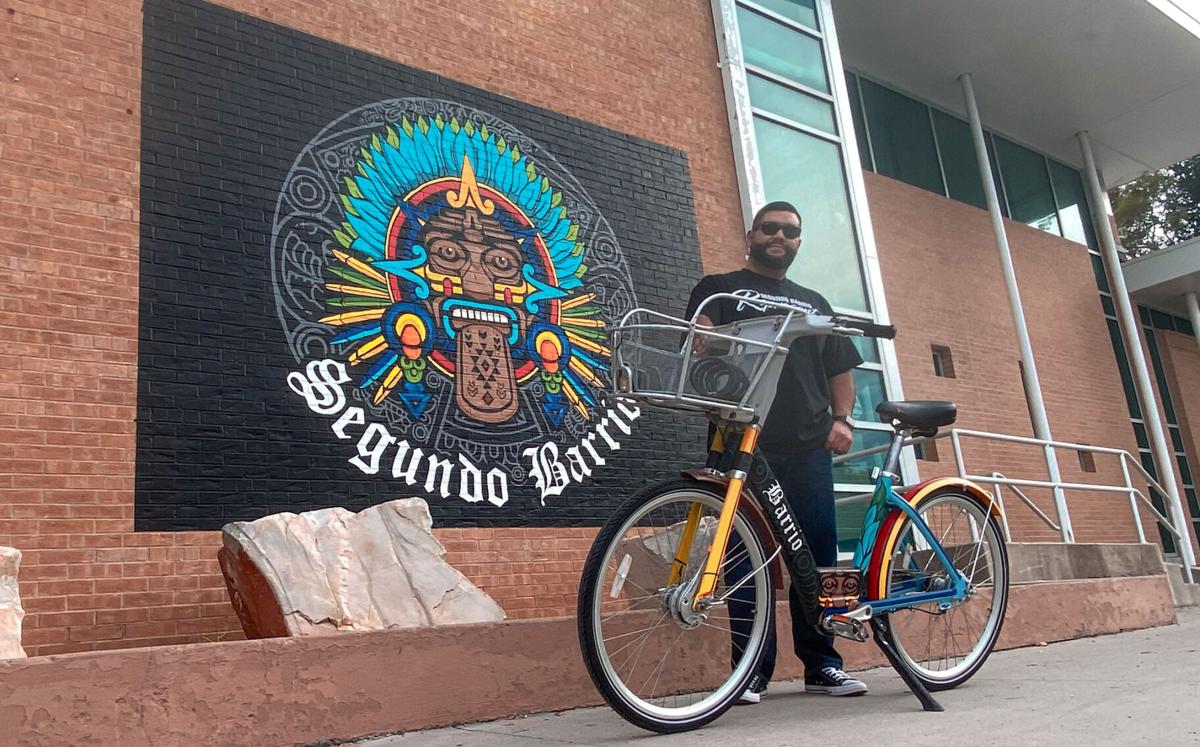 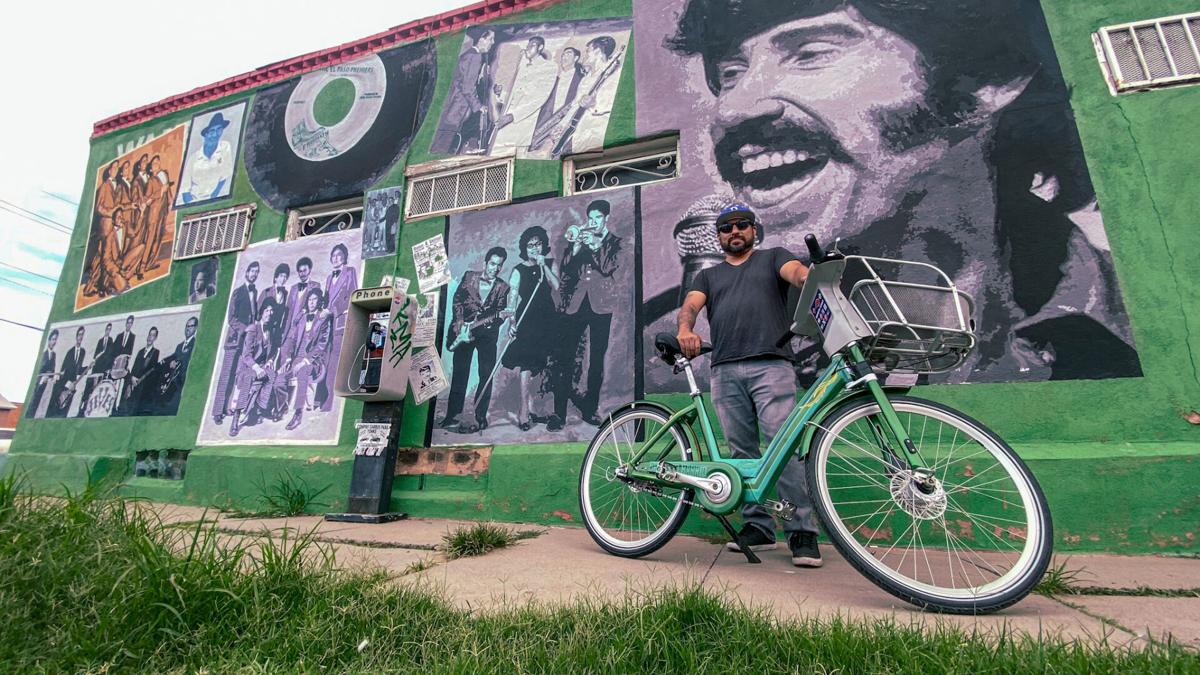 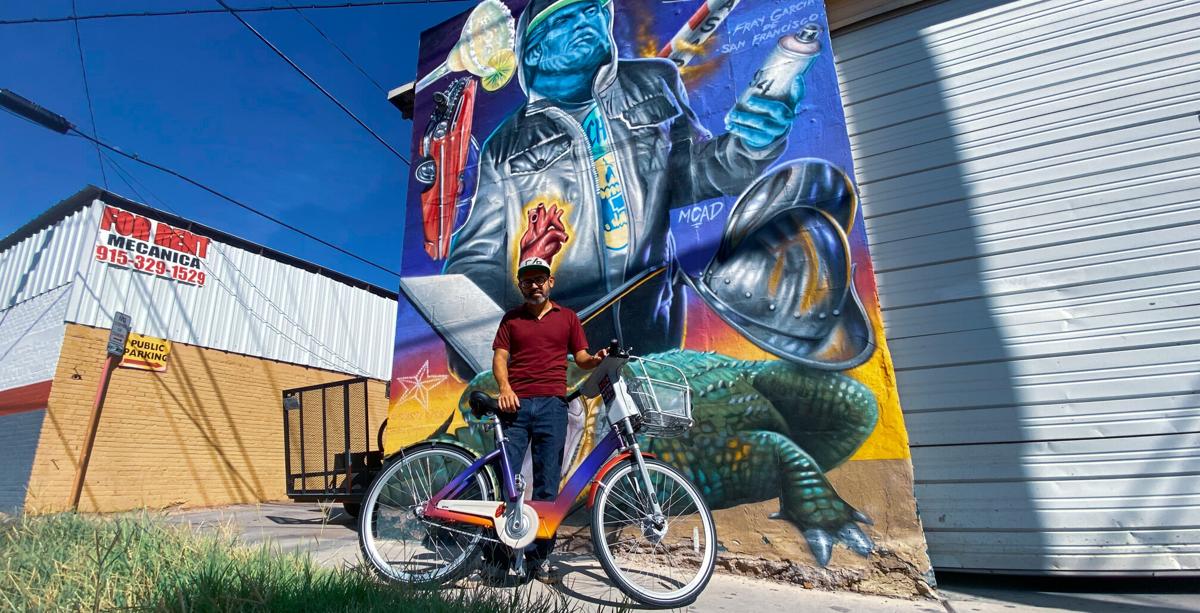 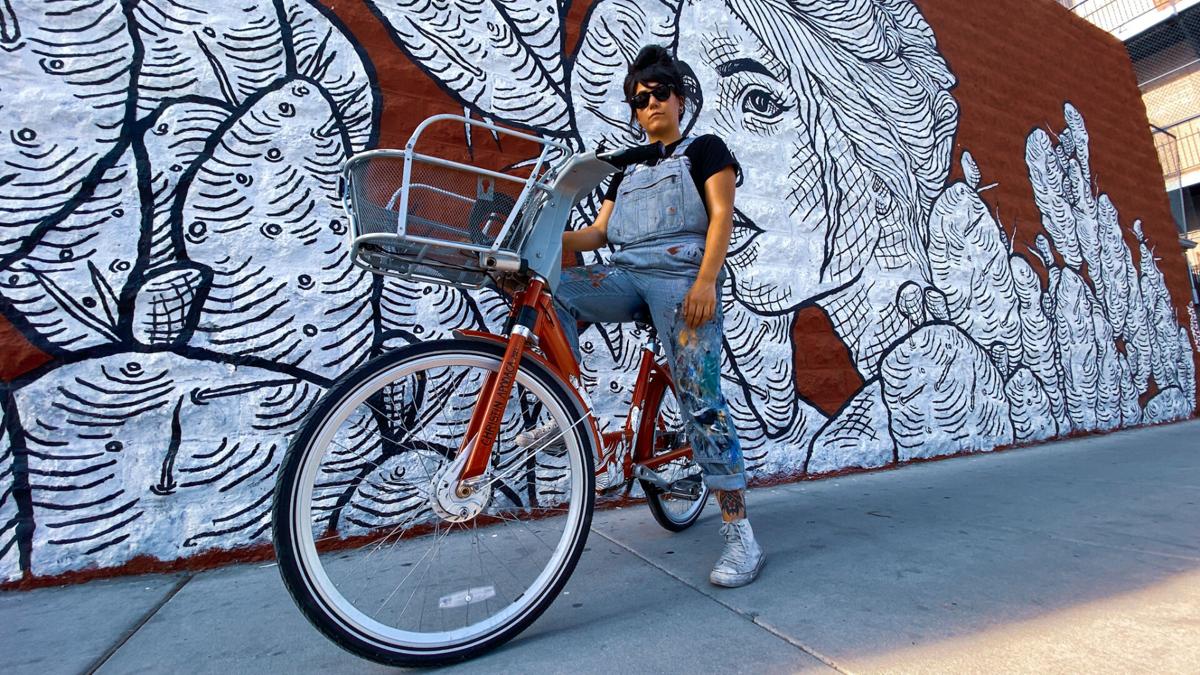 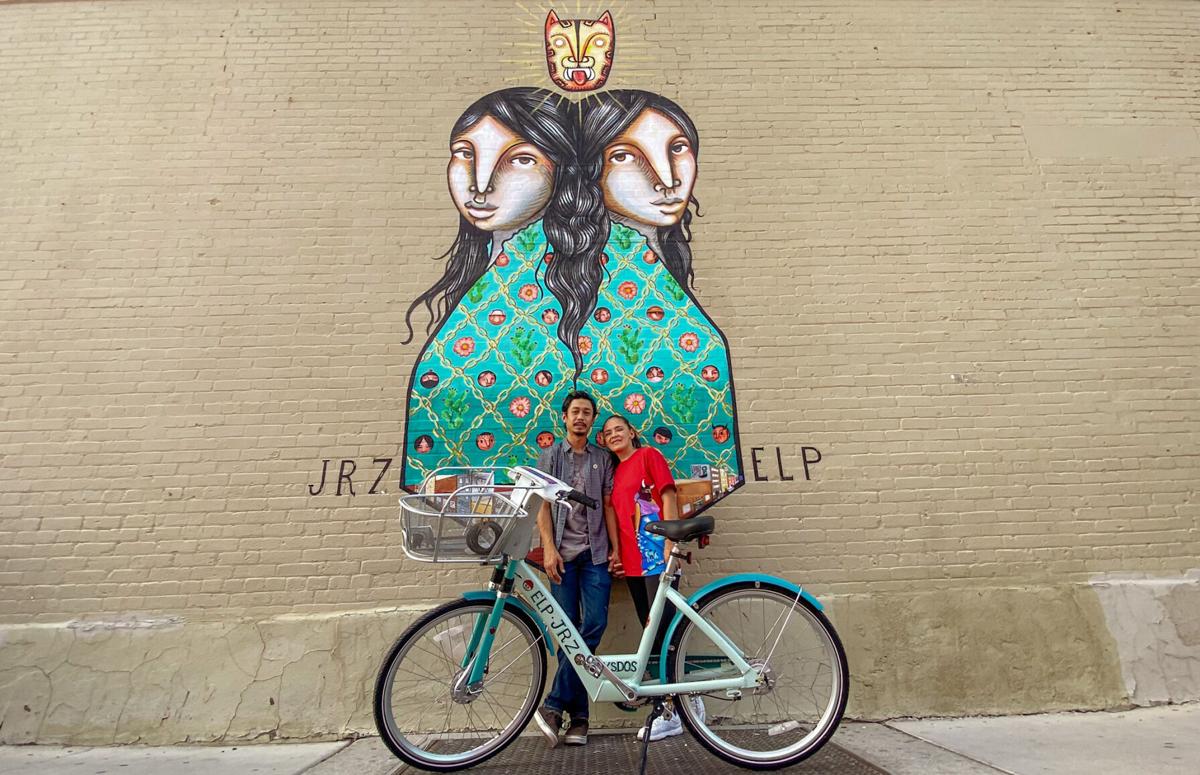 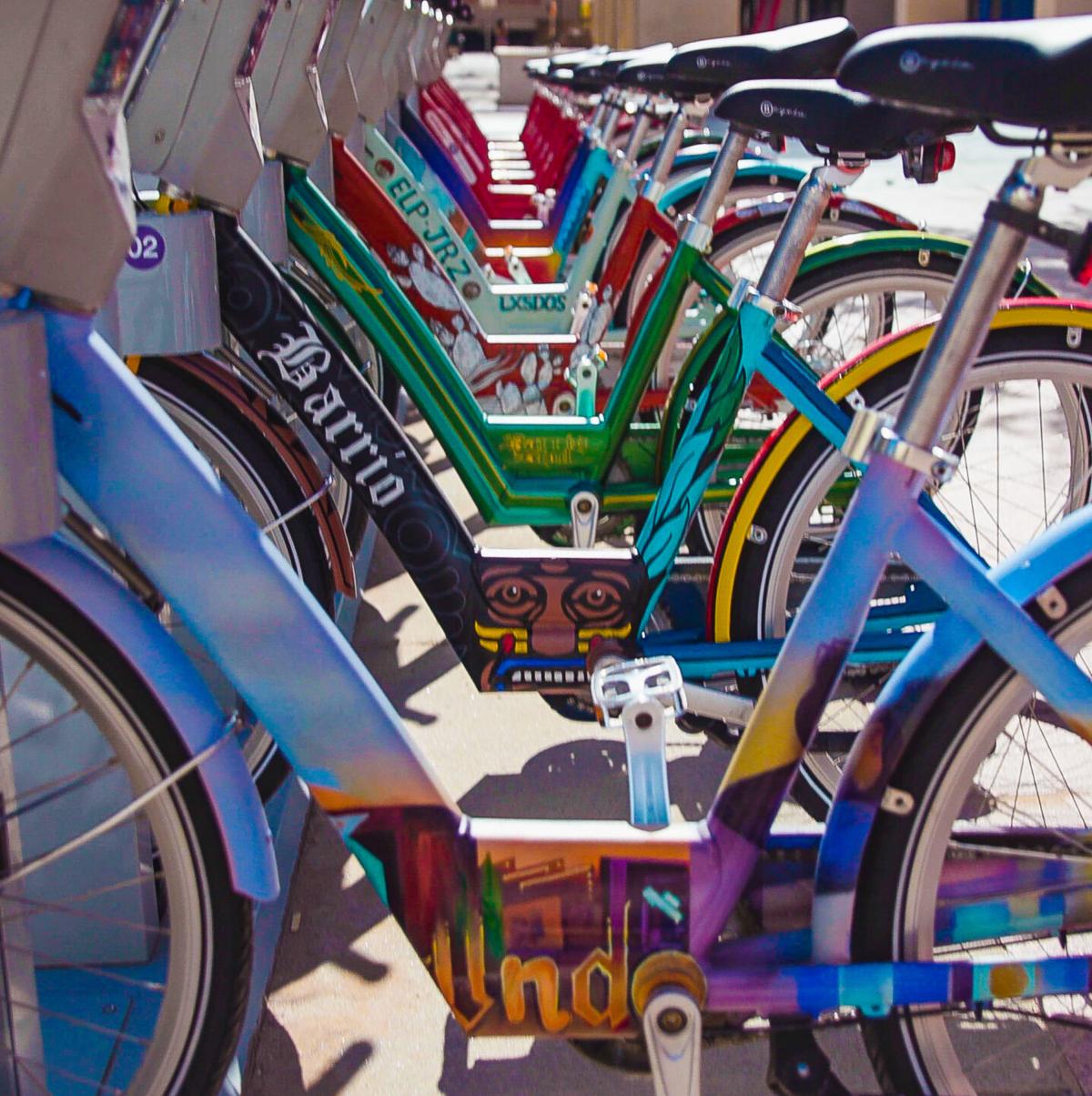 Borderland artists who created some of the most beloved murals in Segundo Barrio were invited to paint a bicycle resembling their original mural in the historic neighborhood as part of the SunCycle Bike Share program.

The Camino Real Regional Mobility Authority program was awarded a $4,300 mini-grant from the PeopleForBikes Foundation/Better Bike Share Partnership for the project. The bicycles were unveiled Sept. 16 at Sacred Heart Church.

The murals being celebrated with a bicycle are “Quinto Soul, The Rebirth” by Bobby Lerma; “Contigo/With You” by Christin Apodaca; “Caution: Children Crossing,” by Victor “Mask” Casas; “Barrio Soul” by Jesus “Cimi” Alvarado; “Sister Cities/Ciudades Hermanas,” by Los Dos (Ramon & Christian Cardenas; “Para Nosotros” (For Us) by Martin “Blaster” Zubia; and “Sagrado Corazón” by Francisco Delgado.