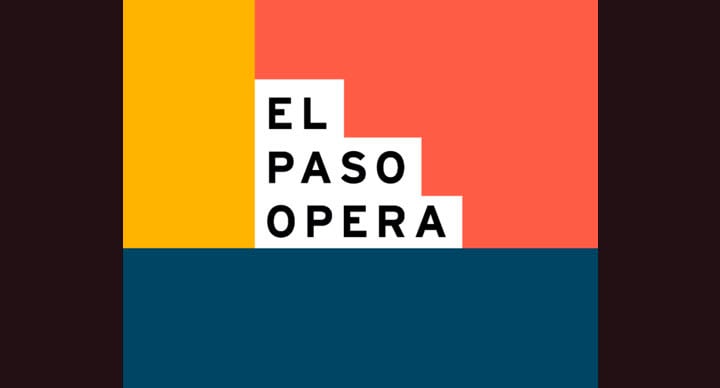 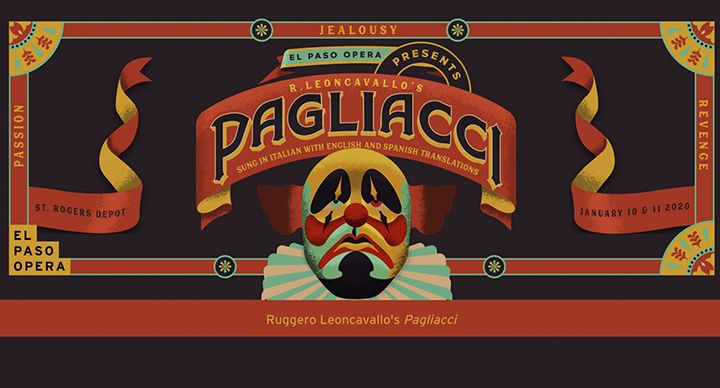 The tragic opera ‘Pagliacci’ kicks off the new year for the El Paso Opera as the first public event at the revamped St. Rogers Depot. 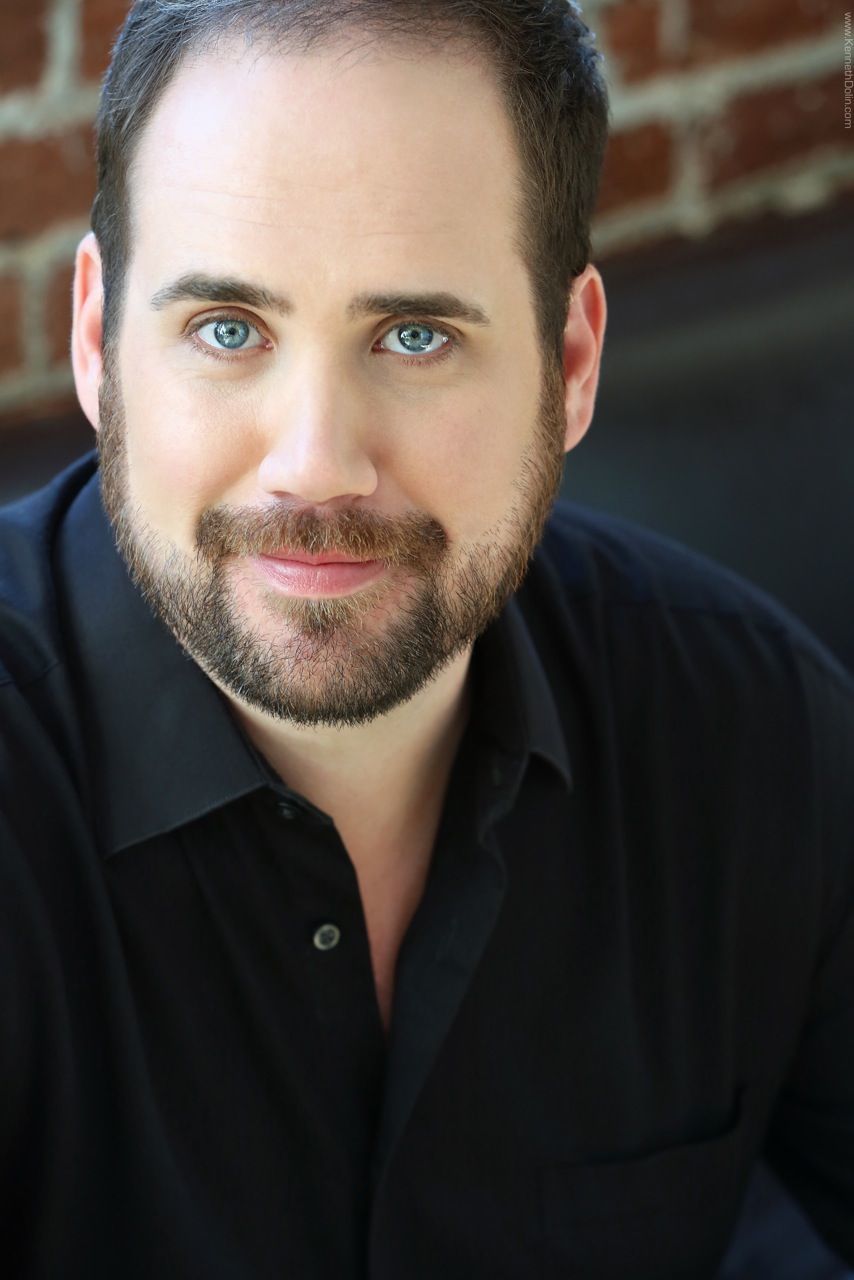 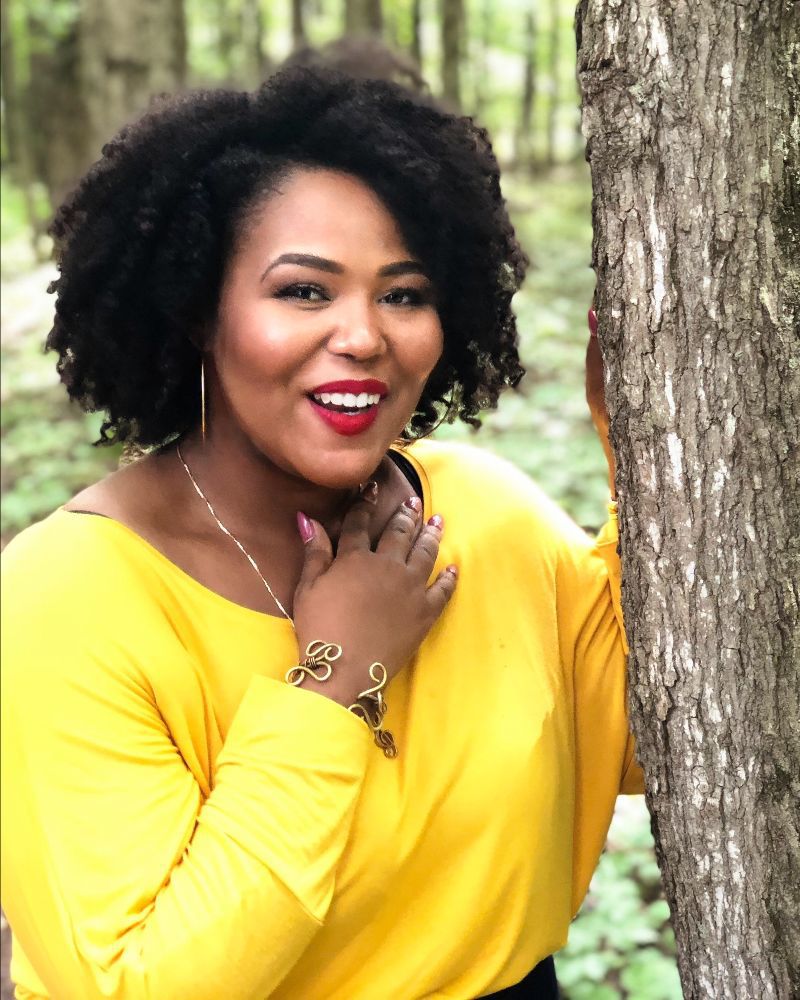 The tragic opera ‘Pagliacci’ kicks off the new year for the El Paso Opera as the first public event at the revamped St. Rogers Depot.

The stars were aligned last summer when El Paso Opera leaders selected the short opera “Pagliacci” to kick off the year as the first public event at the new St. Rogers Depot.

With five outstanding opera singers, including two who have performed with the Metropolitan Opera, and a chamber music ensemble, this circus-themed opera will sparkle in the new venue Jan. 10-11.

This production of “Pagliacci” is designed to be fun – or at least as fun as a tragic opera can be. Spoiler alert: the heroine and her lover are doomed in a love triangle of passion and revenge, but not before plenty of drama and song.

The show will include complementary cotton candy and Cracker Jacks – and a cash bar.

“Having this opera in an intimate setting is part of a national trend to shake up the old opera formula,” said Arianne Marcee, El Paso Opera executive director. “Last fall, the Boston Opera performed ‘Pagliacci’ in an ice rink – it fit the circus setting.”

“We’ll stage this in a semi-circle with the singers’ stellar voices in the middle,” said Justin Lucero, El Paso Opera artistic director. He’s home from Pittsburgh where he teaches directing at Carnegie Mellon. “On the side will be our musical director, Kathleen Kennedy from the Cincinnati Conservatory of Music faculty, with the eight-piece chamber orchestra.”

To continue the show’s surround sound, the choir will sing in the audience.

Marcee said that the chorus – six of the El Paso Opera’s seven resident artists and 10 of the “city’s go-to opera singers” – will “weave in and out of the audience, making people feel part of the music.”

Characters to die for

After Italian composer Ruggero Leoncavallo’s “Pagliacci” (“Clowns”) premiered at Covent Gardens in 1907, it was a hit. It became the first opera recorded in its entirety and the first ever filmed with sound.

The lead will be sung by Corey Bix, who has been praised by “Opera News” for his “clear sense of drama.” The rest of the cast includes two rising stars at the Cincinnati Conservatory – Amber Monroe and Antonio Cruz – and two local favorites, UTEP voice professor Brian Downen and Levi Hernandez.

UTEP professor Jay Stratton will choreograph the fight scenes. He’s specialized in staging battles since he was certified as an “actor-combatant” at the Alabama Shakespeare Festival in 1998.

Many opera-goers are eager to see the inside of the depot – one of the city’s newly renovated landmarks.

“Steve and I are so happy to turn the depot into a space that anyone can have the opportunity to enjoy,” co-owner Isha Rogers said.

A few El Pasoans saw it when she and Steve Santamaria were married there last year, but now the space is fully finished.

“It’s been so satisfying bringing life back into a beautiful but neglected icon of El Paso,” she added.

“Our mom was a patron of the opera and I have fond memories of attending performances with her.”

Why ‘Pagliacci’ at St. Rogers Depot?

It’s a top 20 opera. “The clown’s aria is arguably one of opera’s most famous,” El Paso Opera Artistic Director Justin Lucero said. “And yet we haven’t staged it here in over 20 years.”

It’s short. “We know that people have been running from event to event for the last month,” Executive Director Arianne Marcee said, “and this is just 90 minutes with the intermission.”

It’s a perfect venue. “Every time I saw the station from the interstate, I wished I could buy it and turn it into a theater,” said Lucero. “Isha (Rogers) and Steve (Santamaria) making it available for us is a dream come true.”