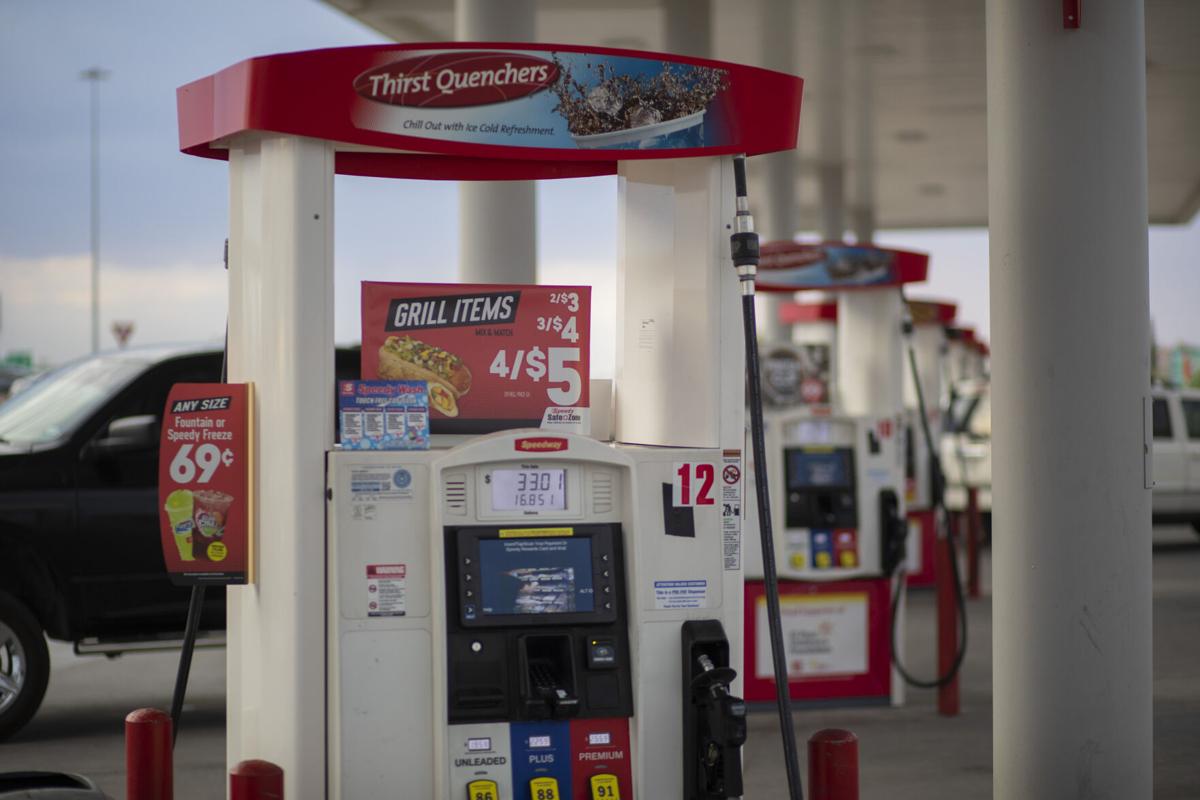 The Speedway at Joe Battle and Pellicano in Far East El Paso. 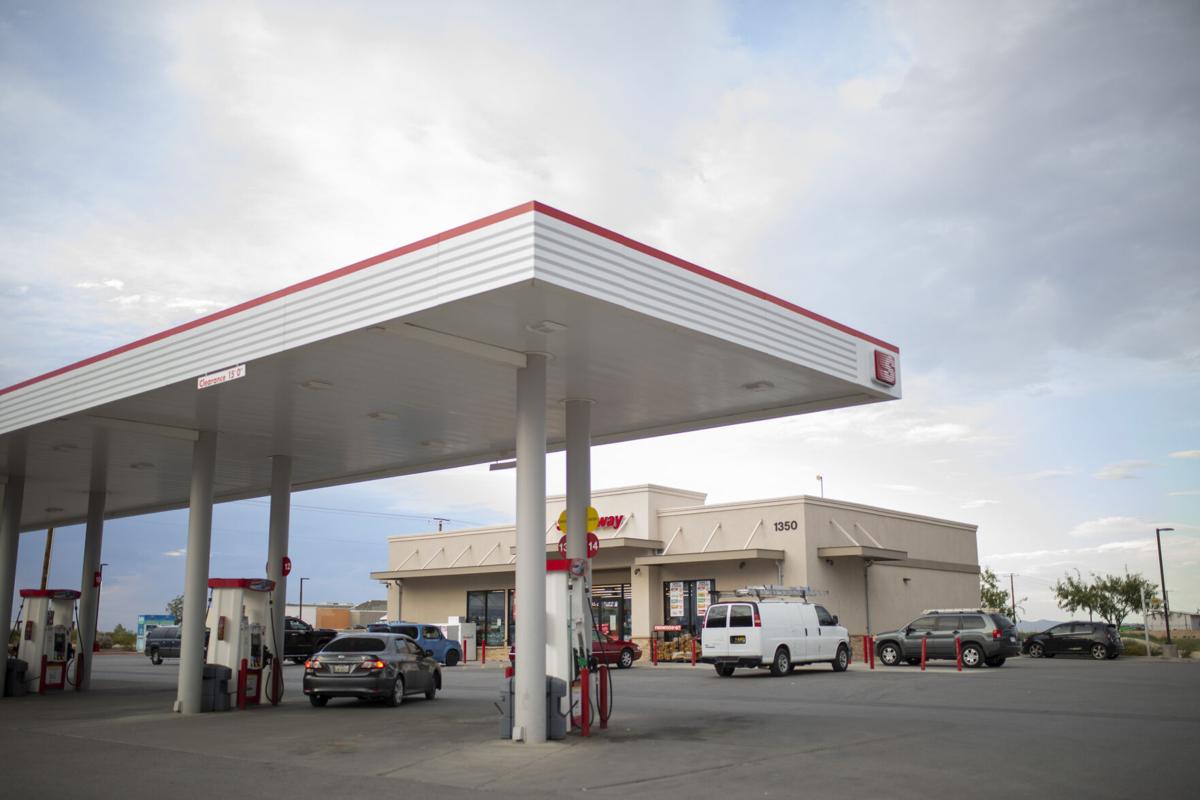 The Speedway at Joe Battle and Pellicano in Far East El Paso.

Been wondering when El Paso will get a second Costco store? We hear that the company may be planning one in Northeast El Paso. While the company has a policy of not confirming new warehouses until a few months before opening, El Paso Costco employees have heard of upcoming employment opportunities. And SavingAdvice.com, a financial planning blog that tracks possible new Costco locations, lists El Paso as one of a number of cities that are proposed or in the initial planning phases. El Paso’s only Costco opened in Central in 2003.

That’s a lot of gas

Marathon Petroleum has sold its Speedway gas station chain to 7-Eleven for $21 billion.

And we care why? For one, Speedway has more than two dozen locations in El Paso.

And for two, probably plenty of El Pasoans own stock in Marathon (NYSE: MPC) because of its lineage.

To wit: Back in 2018, Marathon and Andeavor merged in a $6 billion deal that created the nation’s largest independent oil refiner. Andeavor traces its roots to Western Refining, which was founded by El Paso billionaire Paul Foster in 1997. Western went public in 2006 and became Andeavor when it was purchased in 2017.

Earlier this month, Marathon closed its small refinery in Gallup, New Mexico. On Friday, Marathon stock was trading at $36.68.

A TxDOT spokesperson says the Mesa work “is not going as well as we hoped,” in something of an understatement.

They’ve run into pockets of clay that have delayed the work, problems with utilities and some really, really big boulders.

State engineers are now rethinking the pavement design to expedite the remaining work. In the meantime, TxDOT thanks you for your patience.

El Paso’s northern neighbor, Las Cruces, makes it into the top 10 list of cities where the unemployment rate is recovering the fastest.

The city’s jobless rate was 9% in June, ranking it sixth in an analysis by WalletHub, a personal finance website. The study compares recent data to the jobless rates from last June and this January. El Paso came in at No. 49.