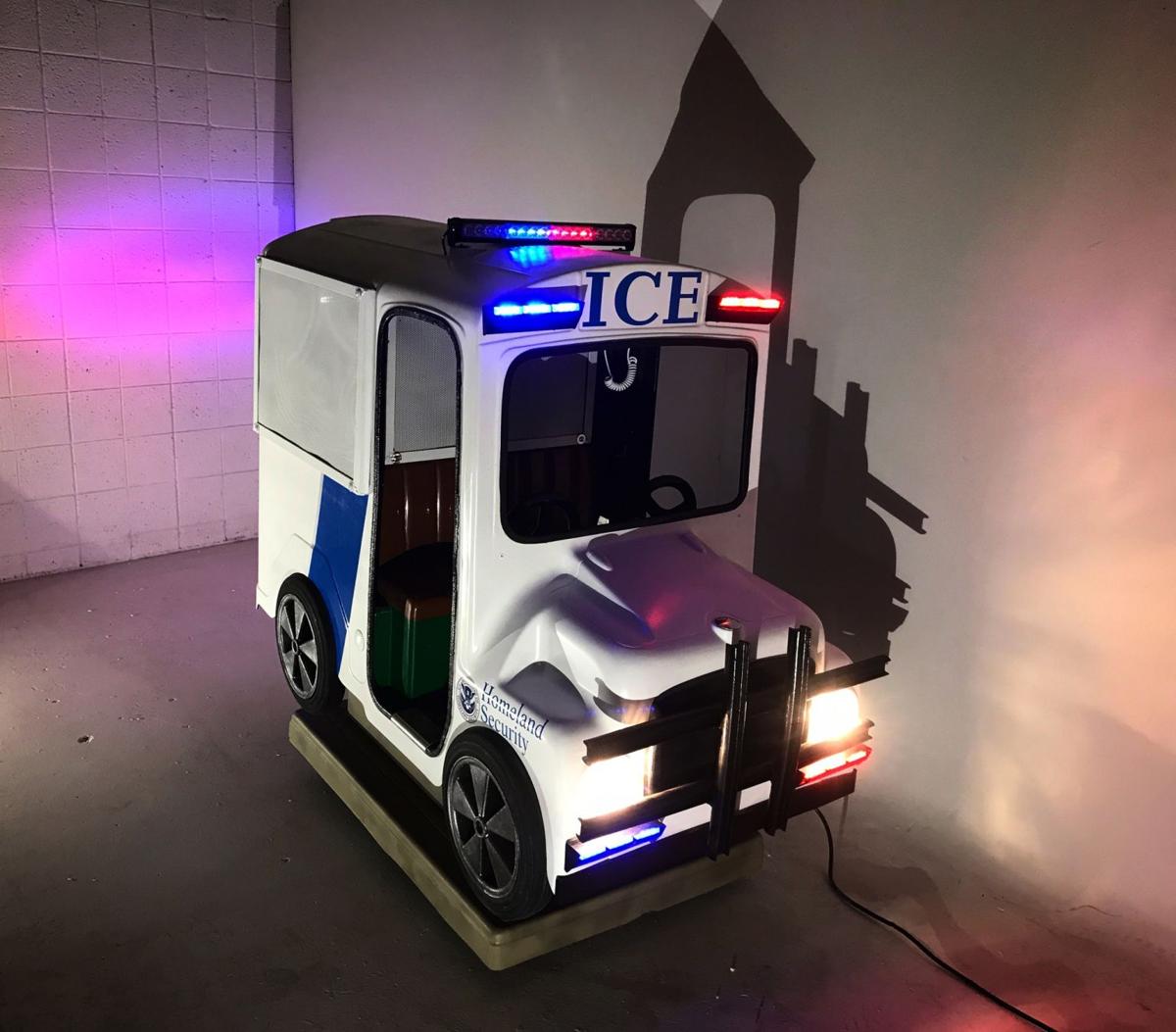 In ‘Dream a Little Dream,’ UTEP art professor Angel Cabrales modified an old kiddie ride to comment on the U.S. Immigration and Customs Enforcement agency. The piece will be showcased in Juarez. 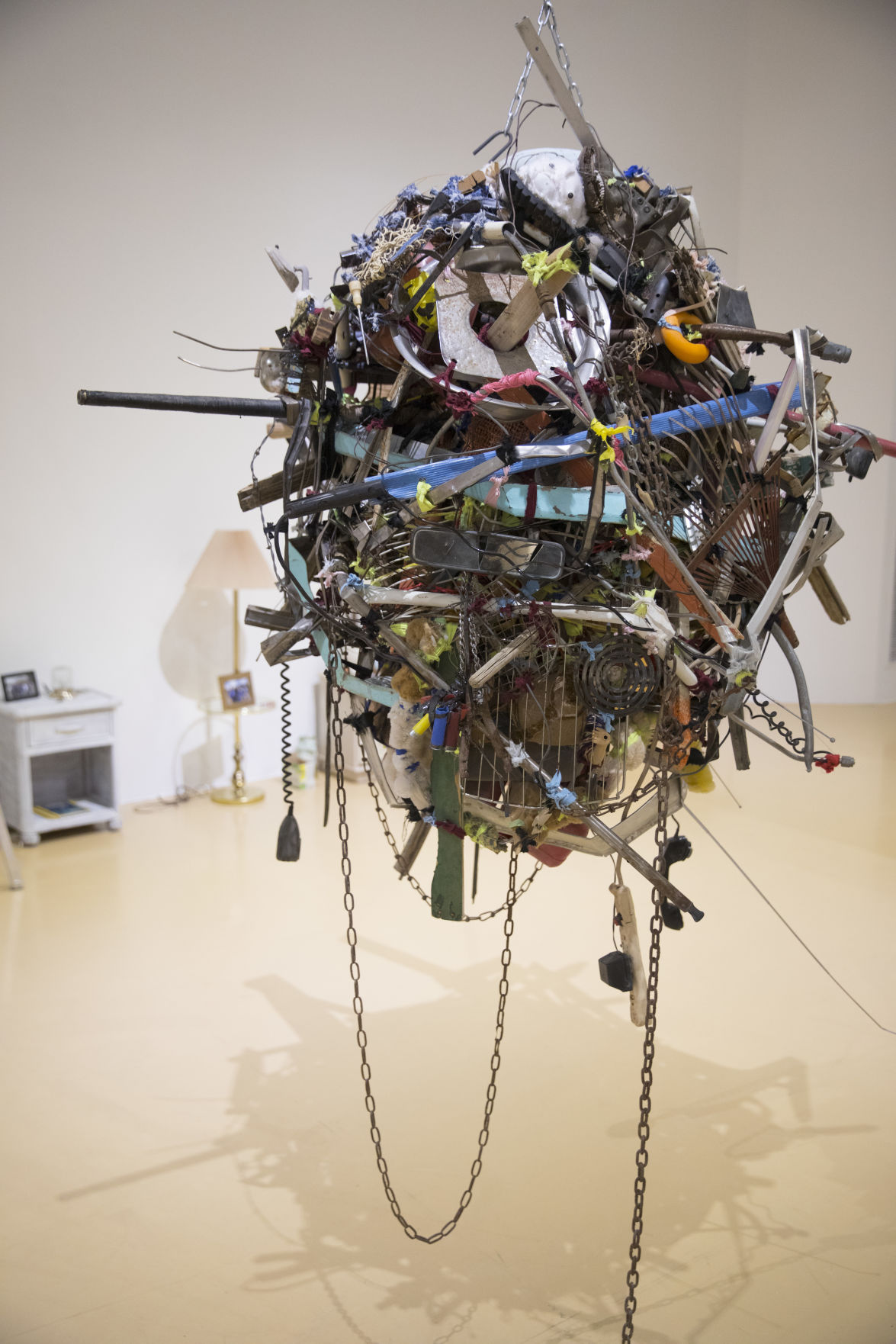 A sculpture by artist Memo Gutierrez, which will be exhibited at the El Paso Museum of Art. 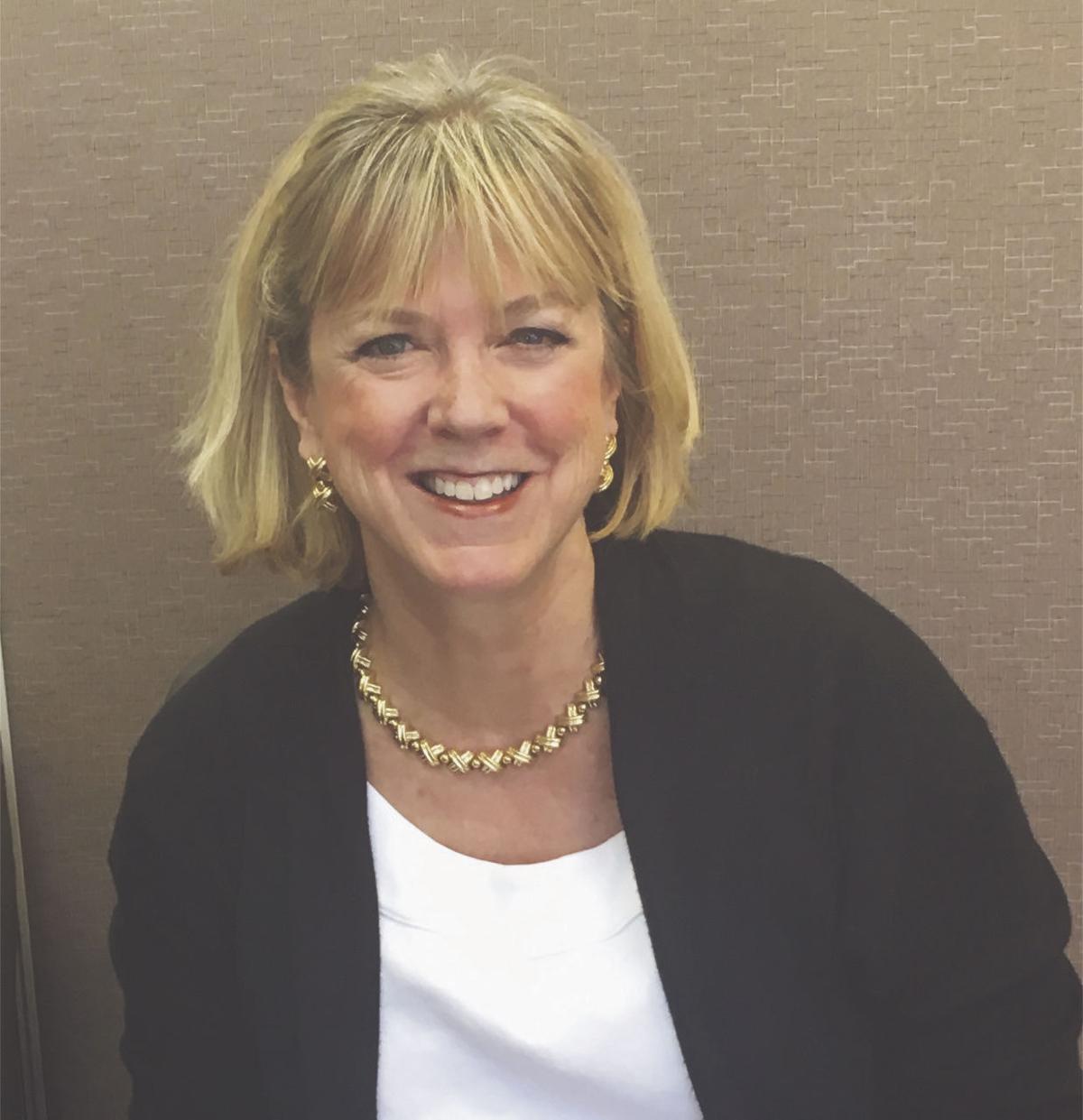 In ‘Dream a Little Dream,’ UTEP art professor Angel Cabrales modified an old kiddie ride to comment on the U.S. Immigration and Customs Enforcement agency. The piece will be showcased in Juarez.

A sculpture by artist Memo Gutierrez, which will be exhibited at the El Paso Museum of Art.

Through Diez y Seis de Septiembre, Mexican Independence Day, the El Paso Museum of Art and the Museo de Arte de Ciudad Juárez present the Fifth Transborder Biennial, a fascinating look at El Paso, Juárez and the entire Borderland through the eyes of artists from both sides of the line.

The previous four shows have been outstanding and provocative, both artistically and intellectually. However, this year’s edition possesses an extra relevance and urgency.

“Despite being divided, we all share so much,” says El Paso Museum of Art curator Kate Green. “This show is very timely when we’re all thinking of these things. We need a way to think and talk about the border and our common ground.”

The Transborder Biennial’s reputation has soared since the first show 10 years ago. More than 200 artists living within 200 miles of the border submitted entries.

Jurors Gilbert Vicario, chief curator at the Phoenix Art Museum, and Carlos Palacios, curator at Museo de Arte Carrillo Gil in Mexico City, had the challenge of narrowing down the submissions. After many conversations and Skype meetings with Green and staff at the Juárez art museum, 32 artists and art collectives were selected.

The border is a living thing in this complex exhibit that fills the huge Woody and Gayle Hunt Family Gallery at the El Paso art museum.

“We were looking for pieces that reflected different aspects of the border,” Green says. “We were interested in a balance of subjects and media and, of course, the strength of the works, but were especially interested in art that spoke loudly about life on the border.”

Although the border encompasses a wide variety of communities, the region clearly has only one capital: the combined and inseparable El Paso-Juárez community, the largest border metroplex in the world. It is fitting that this binational biennial takes place in the border’s cultural epicenter – and that it takes place in both countries.

Each artist is represented by two works in the El Paso museum and one work in the smaller museum space in Juárez.

The exhibit ends with a convening of scholars, artists and others on Sep. 7 and 8 at the El Paso art museum. Green says it will be a good time to discuss what borders mean to us today.

The exhibit is Green’s first show at the art museum since her arrival in January, but it is hard to imagine a better person for the task. Her background in modern art and life on the border runs deep with stints at Marfa Contemporary in Marfa, Artpace in San Antonio and the Visual Art Center in Austin. She has also worked with the Dia Art Foundation and Museum of Modern Art, or MoMA, in New York City.

With a master’s degree in curatorial studies from Bard College in New York and a doctorate in art history from the University of Texas at Austin, she brings a fresh perspective to the museum for this and for future exhibits.

During the installation of artist Jose Villalobos’ fascinating work titled “Sin La S,” I saw El Paso art museum registrar Michelle Villa up on a high pneumatic scaffold overseeing the suspension of the work’s cowboy hats from the ceiling. She agreed that this was one of the most complicated art exhibitions she has ever been involved with.

“The cowboy hats are a symbol of power, but the fringe softens their virility,” he says. “The installation reflects the challenges of assimilation and growing up in a traditional Mexican household.”

Another El Paso native, Cathedral High School graduate Angel Cabrales, has been back here for four years as a visiting assistant professor of sculpture at UTEP. His three sculptures in the exhibit are witty, topical and complex. Some even glow in the dark. “Dream a Little Dream,” which was first exhibited at the MAC museum in Dallas, formerly known as McKinney Avenue Contemporary, features LED lights. Another installation features an actual golf ball launcher.

His works come with messages about living on the border. An ice cream truck becomes a commentary on Immigration and Customs Enforcement agents. “La Pan Dulce Vida” features his custom aluminum cookie molds in the shape of guns. “To have the sweet life,” Cabrales says, “you have to eat your guns.” Pan dulce baked from similar molds was served at the special meet-the-artists receptions that opened both exhibits last week.

Transborder Biennial 2018 is a not-to-be-missed experience this summer, on both sides of the border. Plan a Downtown lunch, and enjoy the exhibit for dessert.