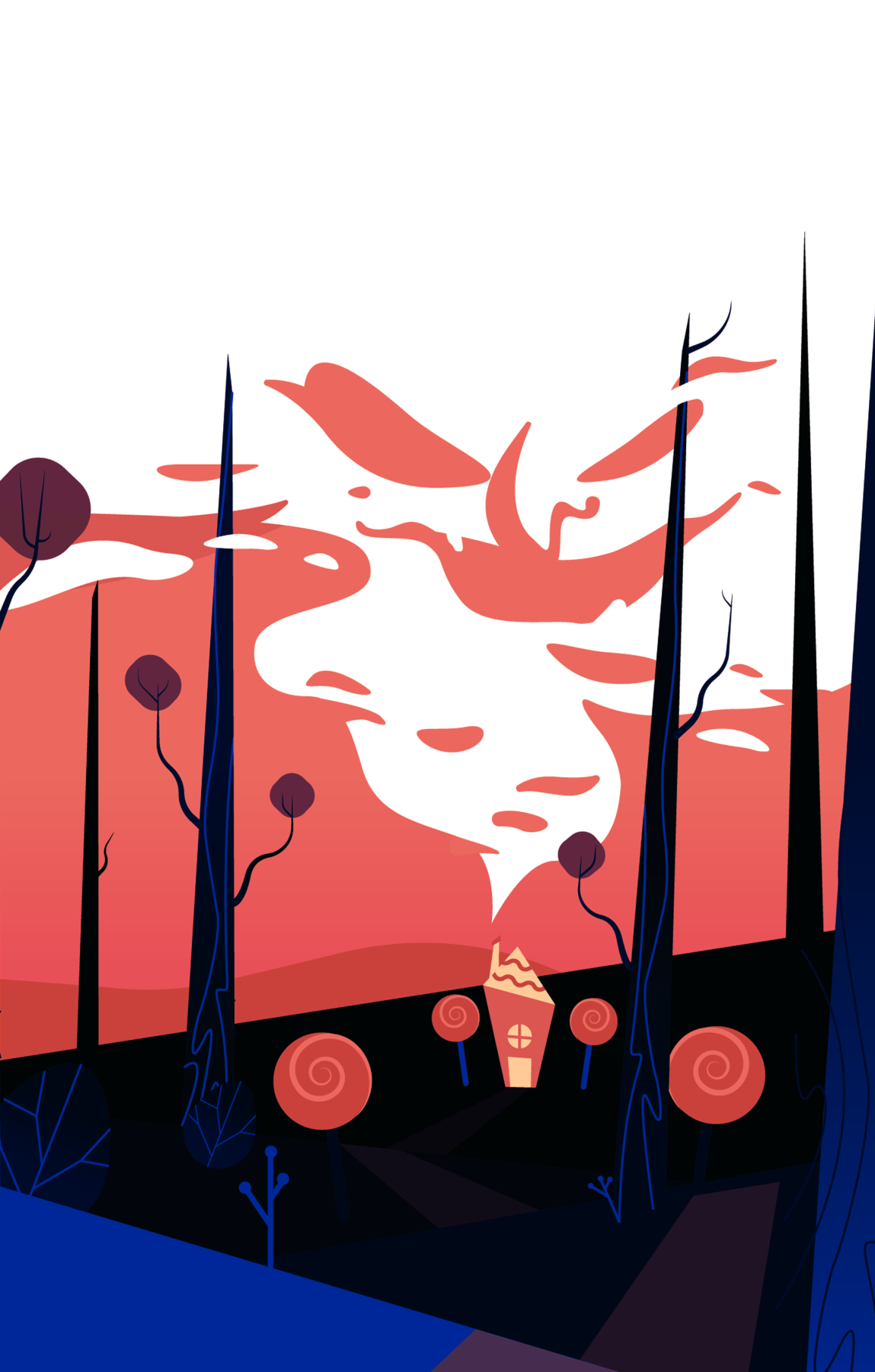 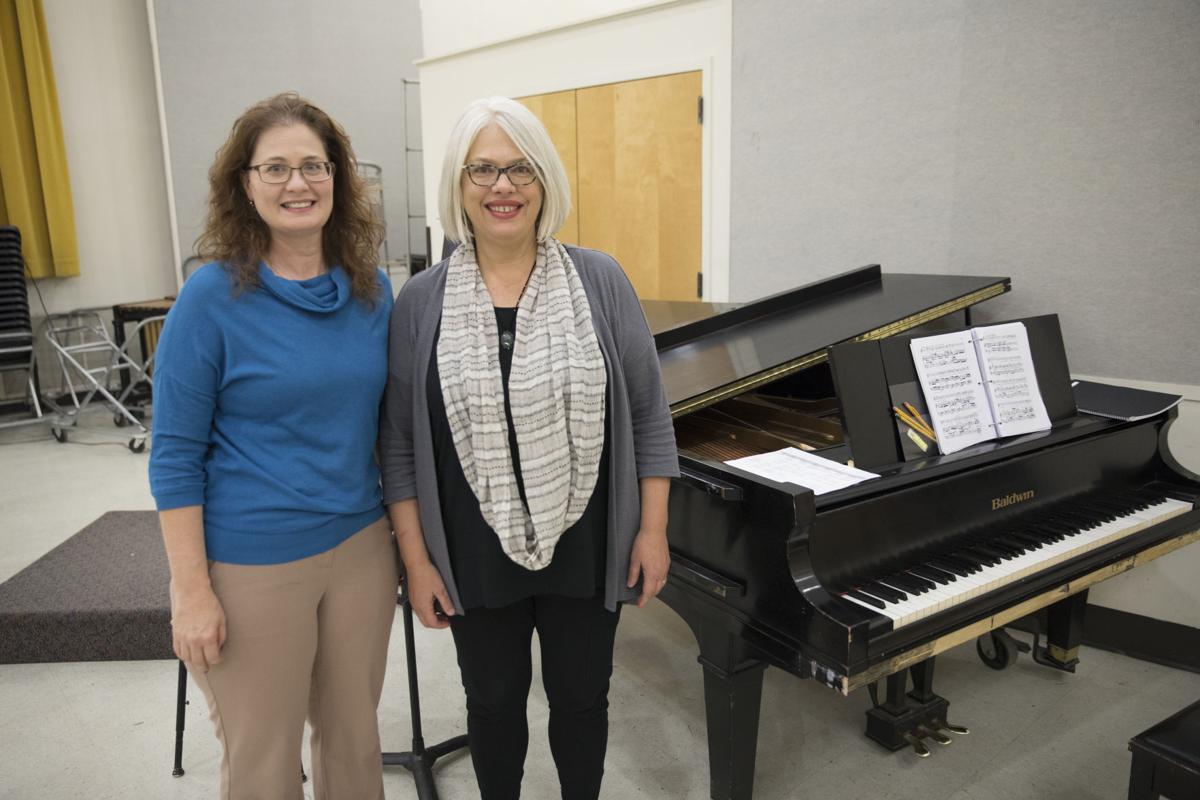 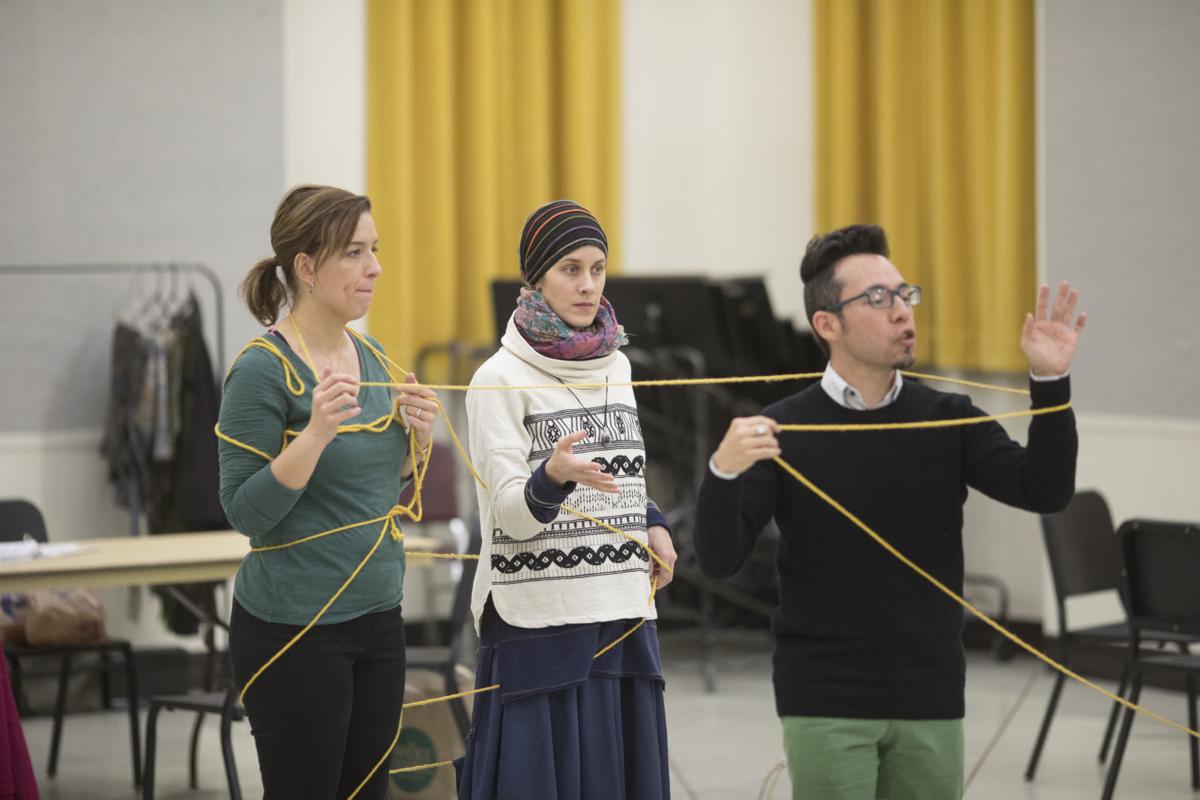 Back in June, El Paso Opera executive director Arianne Marcee and Justin Lucero, director of community engagement and the Young Artist Program, were sitting in the opera’s little office next to the Plaza Theatre. They were trying to come up with an opera that would be fun and different for 2018.

And then inspiration struck.

“I watched Justin when he had his brainstorm. He stopped talking, turned to his computer, looked up a few things, and turned around and said, ‘Hansel and Gretel,’” Marcee recalls. “Then he started to see the whole thing in his mind – theater in the round with tables, specific singers, staging – and he described it so well I could see it, too.”

From that moment to the first notes of this weekend’s production at the Union Depot, the pieces of this performance have fallen into place with an almost magical precision. “Now I can’t wait to see our opera’s ‘Hansel and Gretel’ come alive,” Marcee added.

Around the globe, “Hansel and Gretel” has been the opera world’s favorite wintertime production. The Grimm Brothers’ tale of a candy-covered cottage with a snowy white frosting roof is a winter classic. Written in 1891, it’s the best-known opera of Engelbert Humperdinck (1854-1921) – no relation to British singer Arnold Dorsey who decided to name himself after the German composer in 1965.

Lucero’s concept makes the El Paso Opera’s “Hansel and Gretel” fresh and accessible. “We’ll have a familiar storyline, English lyrics instead of German with supertitles in both English and Spanish and low ticket prices,” he says. Another plus for audience members who get antsy with long shows: This opera will be just 90 minutes long.

Adding to that accessibility is the innovative venue – El Paso’s Union Depot built in 1906 by the same architect who designed the mammoth Union Station in Washington, D.C. The building is now home to the Texas Tech University College of Architecture program in El Paso. The school is co-presenting “Hansel and Gretel,” a partnership that makes good sense.

Lucero loves the location. “We wanted to use a beautiful place that we don’t necessarily associate with opera,” he says. “Opera doesn’t have to always be on a stage in a big concert hall.”

Once the opera was set, their next challenge was figuring out a smaller-scale production. On a whim and a wish, they reached out to the agent of the famous opera conductor Kathleen Kelley, who had orchestrated and conducted a chamber music version of “Hansel and Gretel” for the Houston Opera.

Remarkably, Kelley had a two-week window before she had to return to Ann Arbor where she teaches at the University of Michigan. “She had worked with Cherry Duke before and was happy to come to El Paso,” Lucero says. “She jumped at the chance, and she has been amazing to work with.”

When I watched Lucero and Kelley work with our singers during rehearsal last week, I felt like I was seeing a perfect team of talent. Mezzo-soprano Cherry Duke, UTEP director of opera and voice department faculty member, is Hansel (traditionally sung by a woman). Duke is reprising her acclaimed guest artist appearances as Hansel with other opera companies around the country.

The right people also include, of course, the opera’s leadership. They’ve always had enthusiastic and passionate board members and supporters like Gloria Lavis, Helen Mott, Wilma Salzman, and Sara and Robert Shiloff. Stacy Hunt Spier, current board chair, brings a new energy and dedication that is also just wonderful to see.

The organization is also benefitting from Lucero’s and Marcee’s talent. Before becoming the Cynthia Woods Mitchell Fellow in Directing with the University of Houston’s School of Theatre and Dance, Lucero was our opera’s resident stage director for six seasons and has extensive experience as a director throughout the region. Marcee’s BBA and MBA degrees from Texas A&M, combined with her experience in nonprofits, give her the business background needed to grow the opera into its 25th season.

The El Paso Opera’s first-ever production of “Hansel and Gretel” will be a not-to-be-missed experience. It will be so fun to watch the action and see all the facial expressions up close from the tables of 10 that will surround the central stage.

Just think: nationally known opera singers, famous conductor, National Register of Historic Places venue, best-of-the-best musicians playing a sweet and beautiful score and a familiar fairy tale that will please the child in each of us. And while we see a cottage made of candy take shape on stage, we can enjoy a sweet treat at our table: a cupcake and a glass of sparkling cider or wine. Too fun!