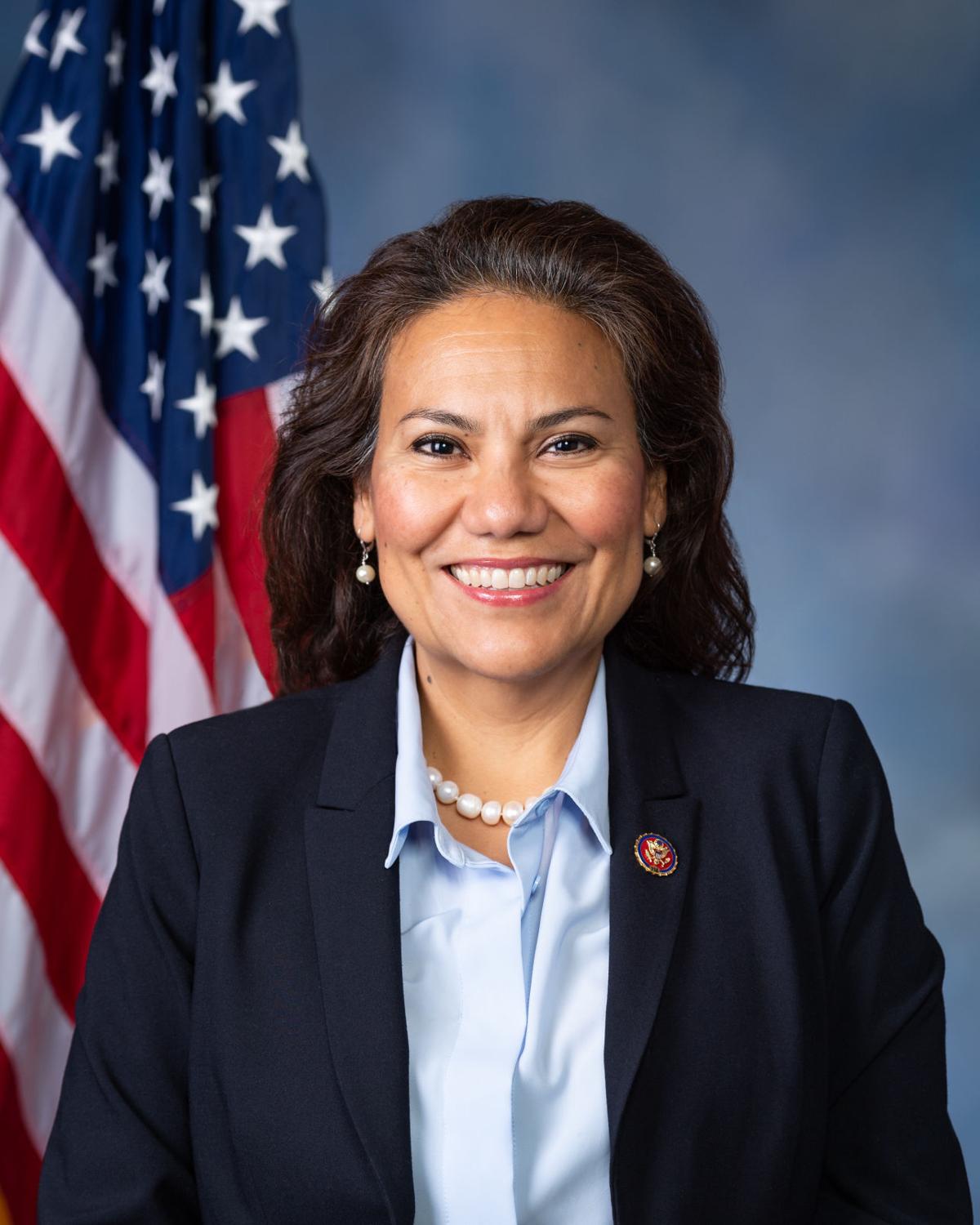 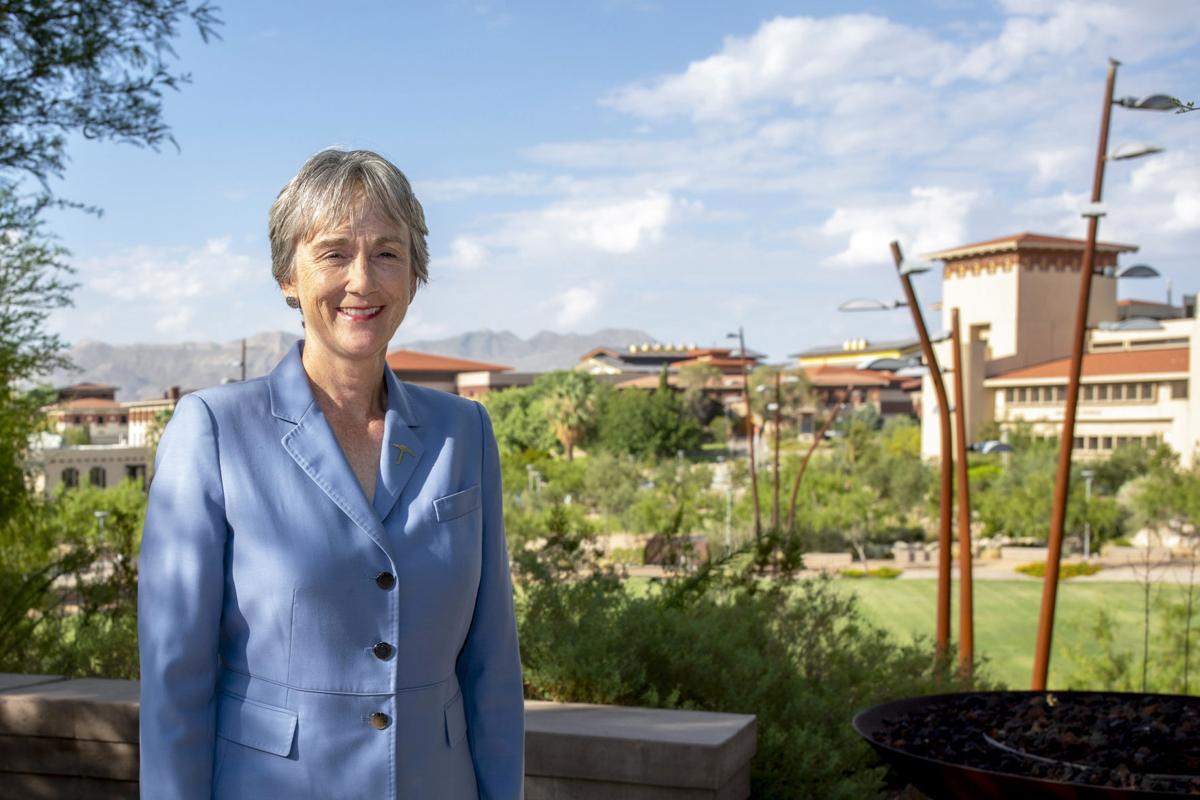 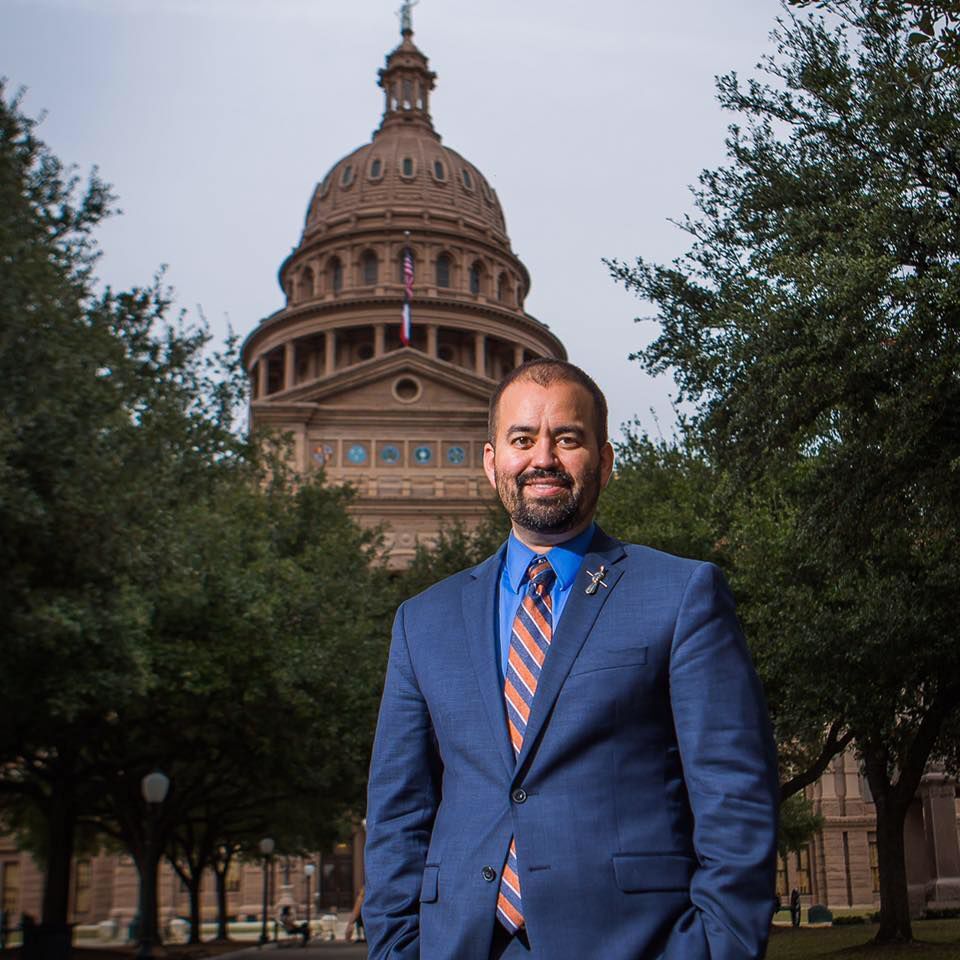 Editor’s note: The following are the full statements issued by three El Paso leaders after a violent mob attack on the U.S. Capitol Wednesday, Jan. 6.

Jan. 6, 2021 will be remembered as a dark and tragic day in American history. Our democracy was threatened by domestic terrorists who violently stormed the Capitol at the direct instigation of the 45th President of the United States and his enablers.

Their failed coup attempt brought America to her knees and marked the final chapter of a presidency motivated by chaos, hate and division.

Despite this unlawful and un-American action and unfounded objections, our fragile democracy prevailed. Congress certified the Electoral College results and Joe Biden and Kamala Harris were officially declared as the next President and Vice President of the United States.

As we continue to celebrate their resounding victory and look forward to the restoration of American leadership, we must confront our nation’s moral and political crisis and find a path toward healing and unity.

What we saw at the United States Capitol today was unlawful and undermines our self-governing Republic.

In the coming weeks, in our homes and our workplaces, at our universities and our houses of worship, with our children and with our neighbors, we should take some time to reflect and talk with each other about how to exercise our responsibilities as citizens.

A mature self-governing country engages passionately and respectfully in healthy debate. We must begin to restore our ability to listen to each other – not listening to refute or to shame, but listening to understand with an open mind and the loving hearts of countrymen.

The election results must be respected and the peaceful transition of power must proceed.

Yesterday saw the very foundations of our representative government shaken by naked fascism.

Let me first say what needs to be echoed by every patriot in a position of public trust: I’ll fight for our democracy and all the people it serves with every fiber of my being, now and forever. That means ending the resentment-stirring, reality-defying, hate-mongering politics of extremism, now and forever.

Trump and his shameless Texas cronies like Ted Cruz and Ken Paxton have betrayed American values and sold their souls for fleeting political power. Their message of division – a cynical one I know they themselves don’t even believe in – has directly led to tragedies like the racially motivated mass murder of 23 El Pasoans just last year. They’ve sown the seeds of a violence they could never control that sprouted into outright domestic terrorism at our Capitol yesterday.

We can’t condone or ignore that, but we also can’t perpetuate it. I almost wrote that “we’re better than that,” but that just isn’t the truth. Collectively, we haven’t been better than that in some time. But we can be.

Whatever our other disagreements, we must join in rejecting a way of life that casts other Americans as sworn enemies. I tell you from the heart that I believe our country won’t survive much longer as a bastion of progress and prosperity if we don’t change course now.

I’m reminded of John Adams, who just months before signing the Declaration of Independence worried about a government where people could “obtain an influence, by noise not sense. By meanness, not greatness. By ignorance not learning. By contracted hearts not large souls.” The only shield against that, he wrote, is a baseline of “decency, and respect.” That’s what we have to strive for ourselves and absolutely demand of our leaders.

This isn’t a call for respectability, but for respect itself. We must hold those who’ve perverted our system accountable, but also embrace reconciliation to break this cycle. It’s not too late.

For now, let the disgraceful violence on Capitol Hill be the bitter death rattle of contempt as a political platform. Now is the time for leadership rooted in love that affirms both our shared values and the democracy that’s served our people since Adams’s time a quarter millennium ago.

We can – we must – save this country together.

'Find a place to hide or seek cover': A harrowing day at the U.S. Capitol for Texans in Congress

​Like just about every other Capitol Hill staffer, Jose Borjon was worried about trouble Wednesday.