Sign Up
Log In
Purchase
You are the owner of this article.
Edit Article Add New Article
You have permission to edit this article.
Edit
News
Calendar
Lifestyle
Opinion
Special Projects & Pubs
Obits
Legals
Book of Lists
Advertising
Subscribe
Reprints
1 of 2 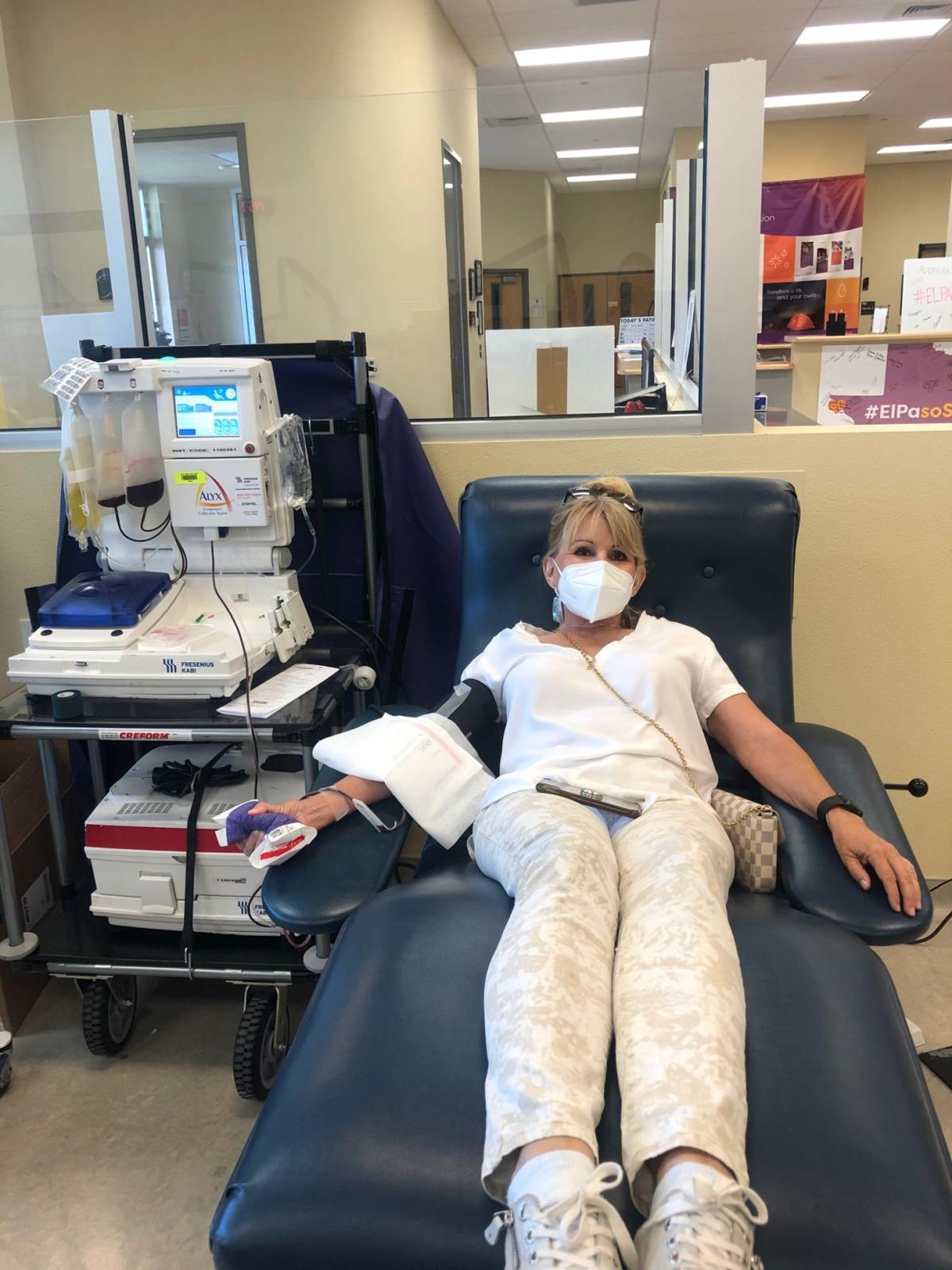 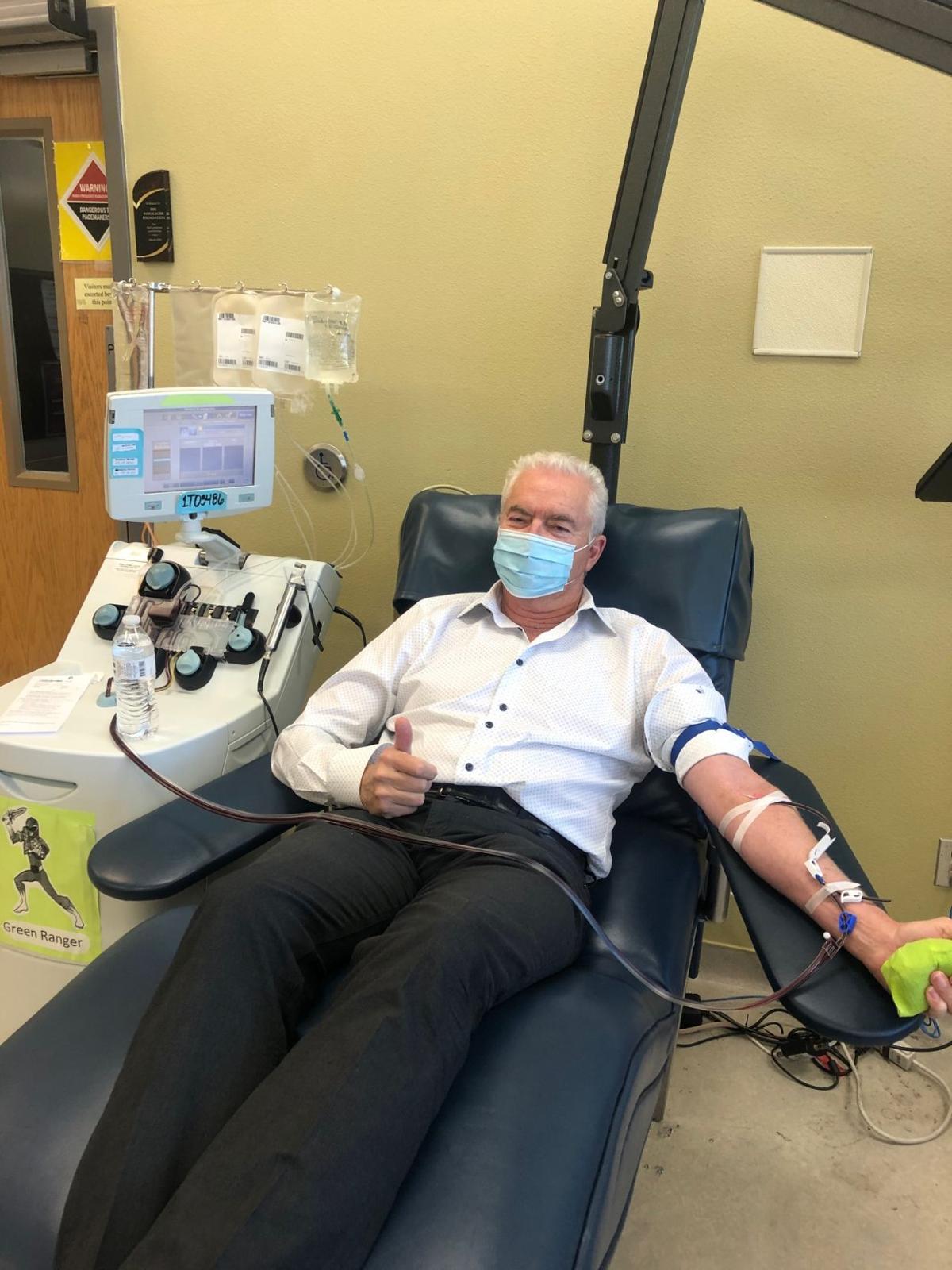 Was the fever – along with the chills, the aches, fatigue and that stubborn dry cough – I had back in February actually COVID-19?

It’s a question El Pasoan Patty Russell couldn’t get off her mind, like many Americans, as she learned more about the coronavirus symptoms and as it became clear that the disease was being passed around in the U.S. long before its spread was first confirmed in late February.

Russell thought about the man on that February flight to Austin who had coughed and coughed – and kept coughing. Could have been nothing – or something.

She thought about her visit to the emergency room a week later, where she was diagnosed with the flu – based on her symptoms because the flu test came back negative.

Could it have been COVID-19 instead?

“The more I thought about it the more I knew I had it,” said Russell, a real estate agent. “I didn’t test positive for the flu and just had so many of the symptoms.”

So she started researching antibody testing. It wasn’t simple.

The antibody test market has been described as the Wild West, and there are now an estimated 200 tests on the market – some that produce inaccurate results or are outright frauds.

“The market has been flooded with a lot of antibody tests,” said Dr. Debabrata Mukherjee, chair of the department of internal medicine at Texas Tech University Health Sciences Center El Paso.

But, last week, efforts were launched to tame the market, and the Food and Drug Administration announced that companies selling the tests must submit data proving their accuracy or face removal from the market.

“For a while, the FDA did not impose the requirements they usually do initially, which makes sense during a pandemic, but now they are looking at it more closely,” Mukherjee said.

So far, several tests have been approved by the FDA, including ones by Roche and the test Russell got, produced by Abbott.

“For the most part, many of these kits are extremely reliable,” said Robert Kirken, dean of the College of Science at UTEP.

Both Kirken and Mukherjee said it’s important to understand what the tests can and can’t tell you. Antibody testing can reveal who has previously had COVID-19 but not much more.

“There are still a lot of unknowns,” Mukherjee said.

The tests cannot tell you whether you’ll get it again. Scientists don’t know yet if recovered people are protected. Or, if they are protected, for how long.

“Does having antibodies mean for certain you are protected against future infections? It does not,” Kirken said.

Russell ordered the test through HealthLabs.com, which lists it for $98. She got her blood drawn and learned the next day, April 30, that the test was positive, showing she had COVID-19 antibodies from a previous infection.

Although his symptoms had been mild, her husband, El Paso businessman Alan Russell, also tested positive for antibodies, giving the couple further confidence that the test was accurate.

“I posted that on Facebook,” Patty Russell said. “I usually get one, two or three comments. I must have had 90 comments.”

The El Paso Public Health Department says it is now providing antibody testing to public safety and health care workers and plans to eventually expand testing to the public.

Kirken and Mukherjee said a good place to start is your doctor and to go through a reputable lab like Quest Diagnostics or LabCorp. They cautioned against home test kits.

Russell and her husband’s story has a happy ending. Having had – and recovered from – COVID-19, they are now in a special position to help those battling the disease. Blood plasma from people who have recovered may help others with severe cases fight the disease, and it’s being used as a treatment and for research.

“Seems we need to get the word out as far and as wide as we can for people to come forward,” Alan Russell said.

On Wednesday, the couple donated their plasma for use by doctors and researchers.

Robert Gray is the editor of El Paso Inc.