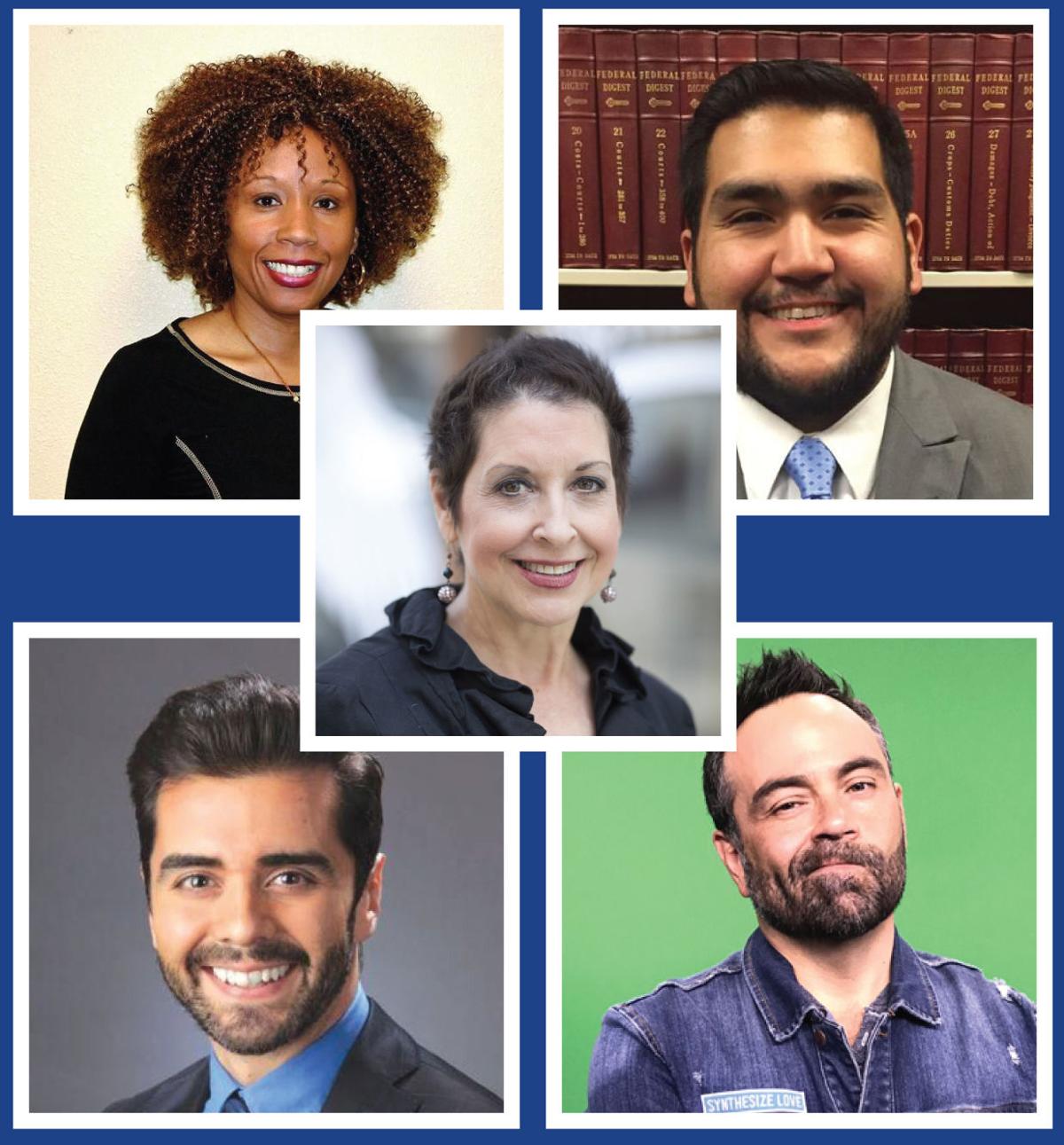 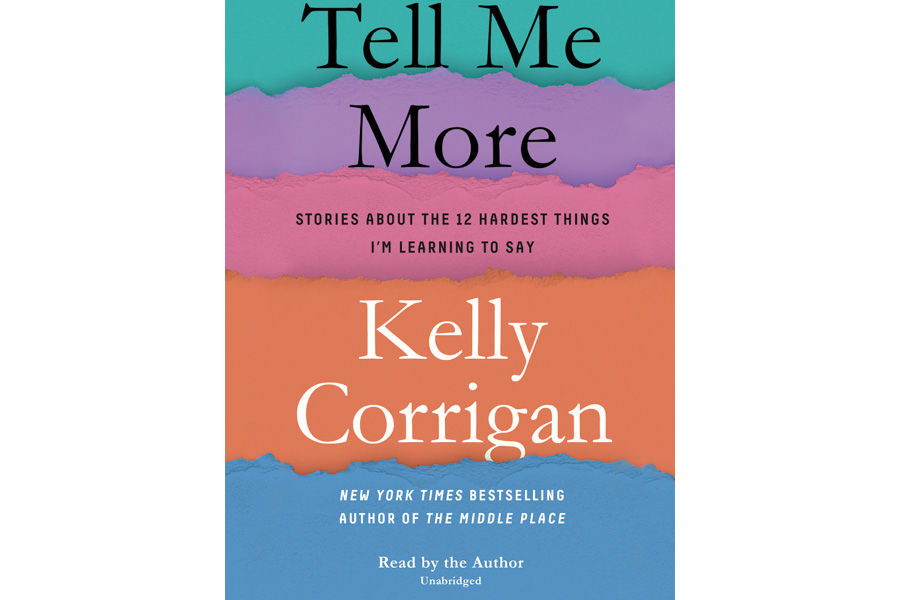 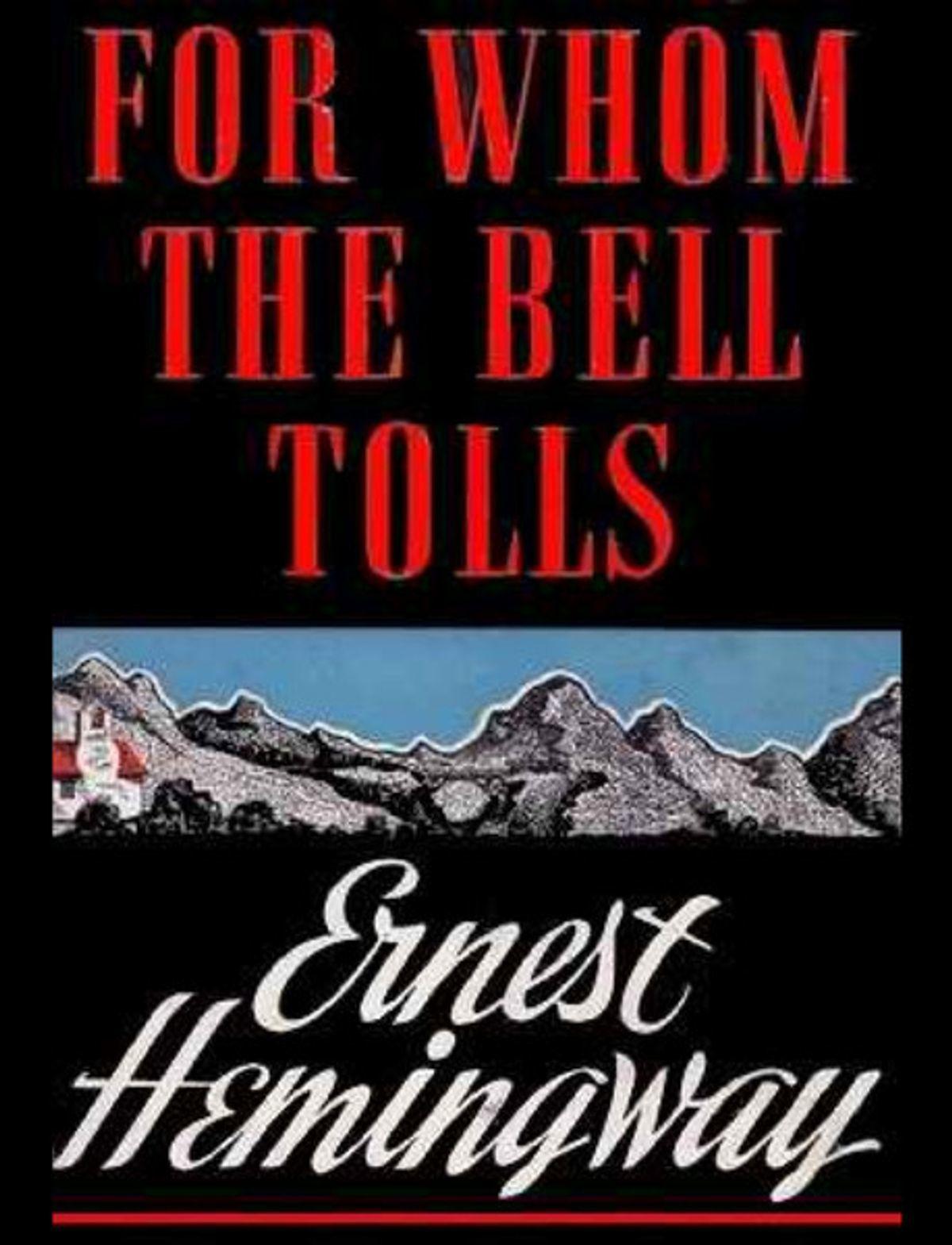 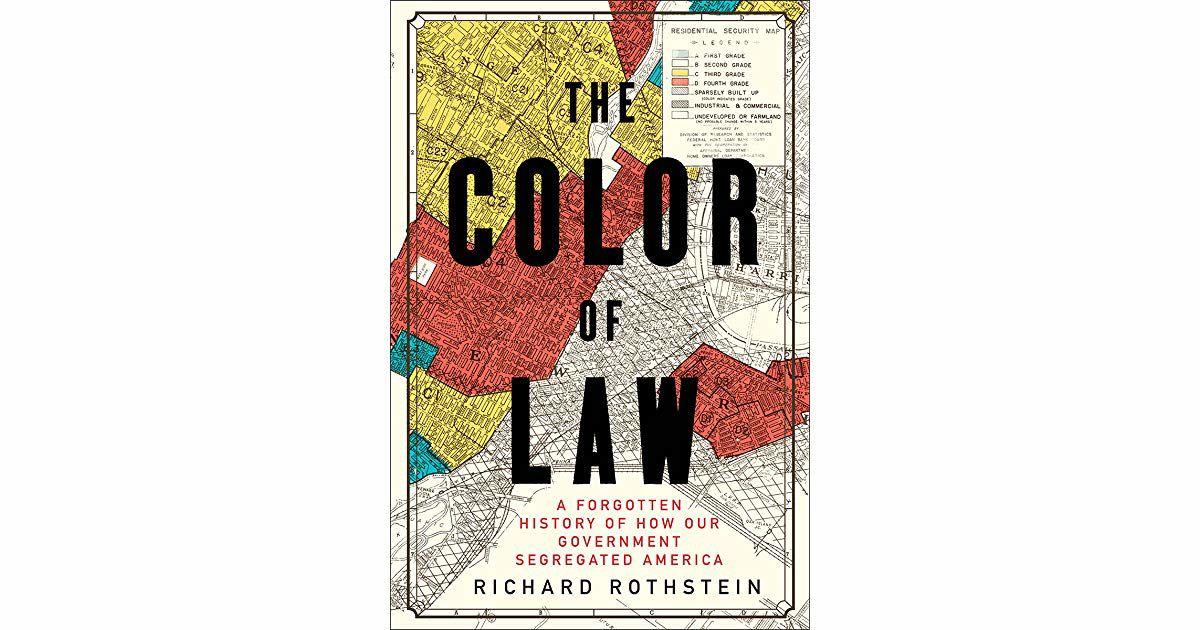 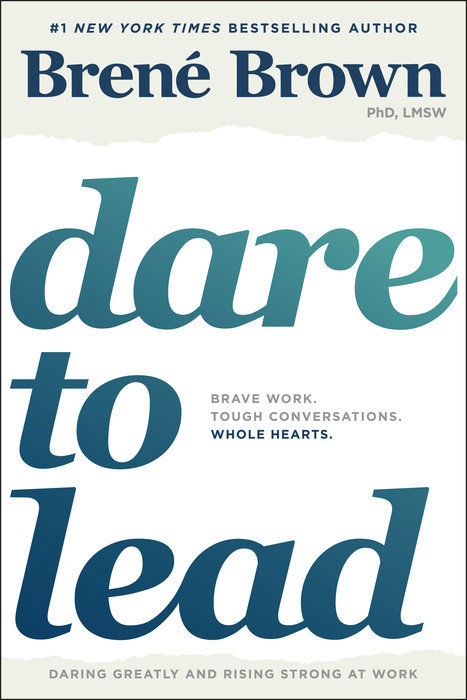 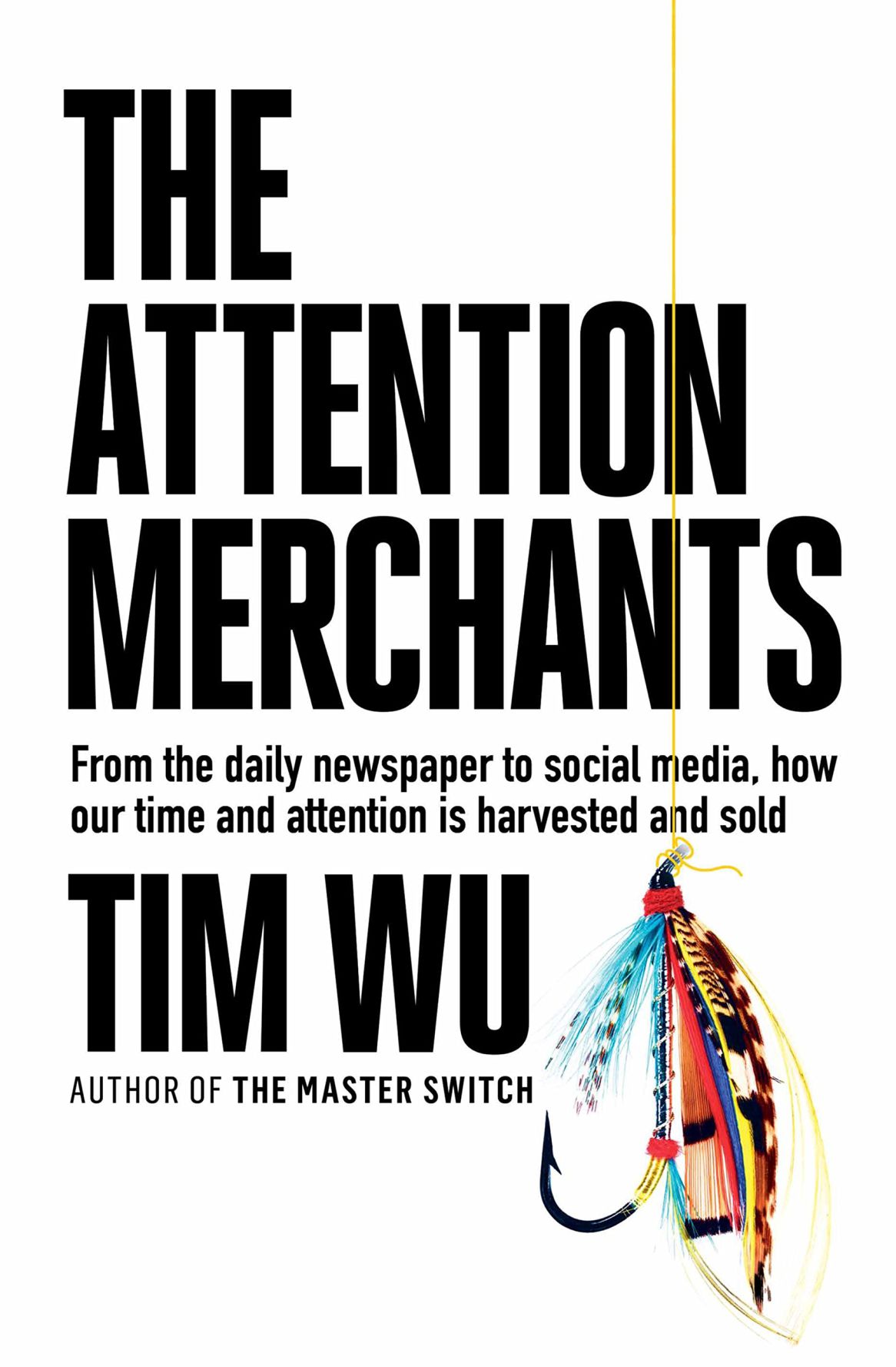 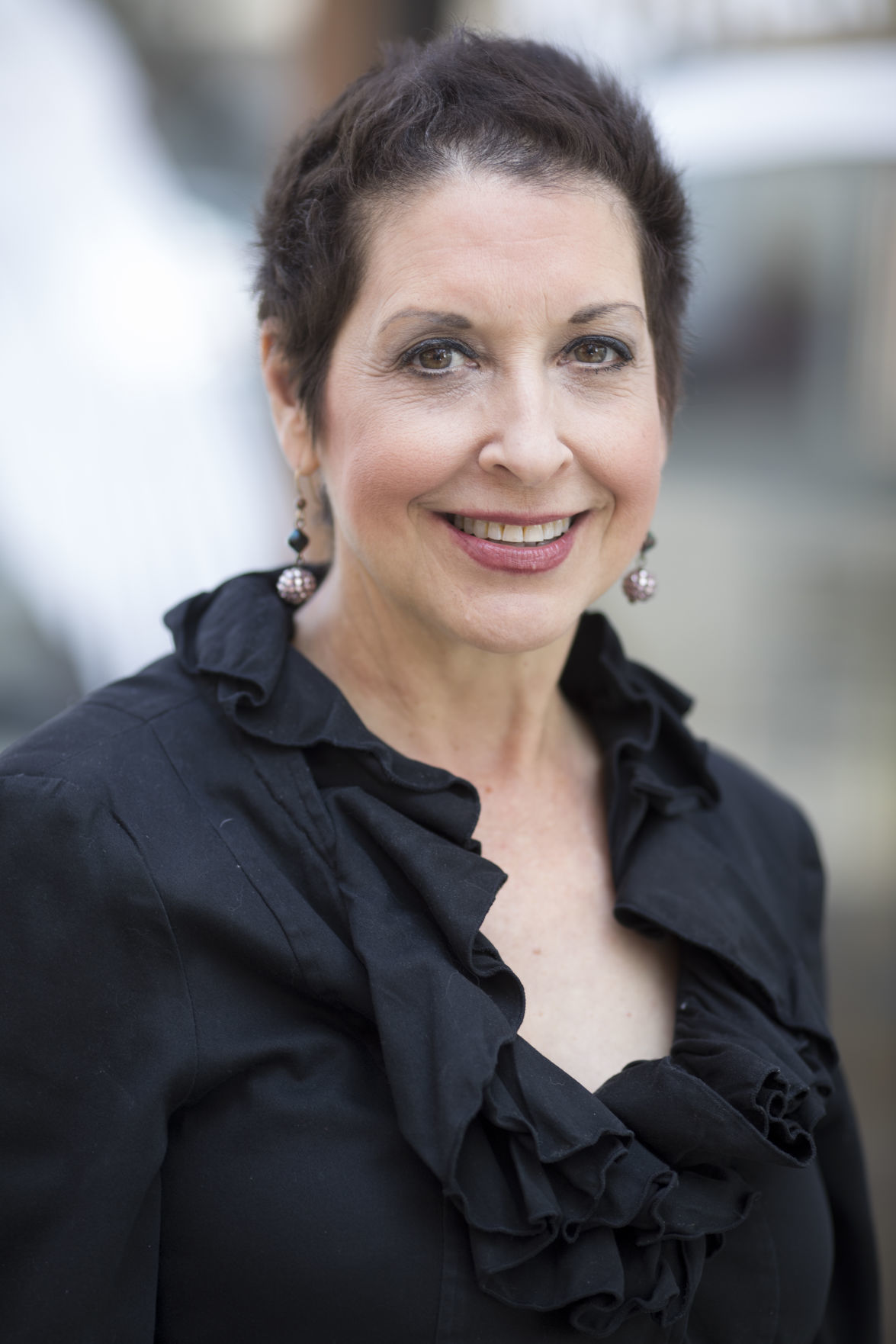 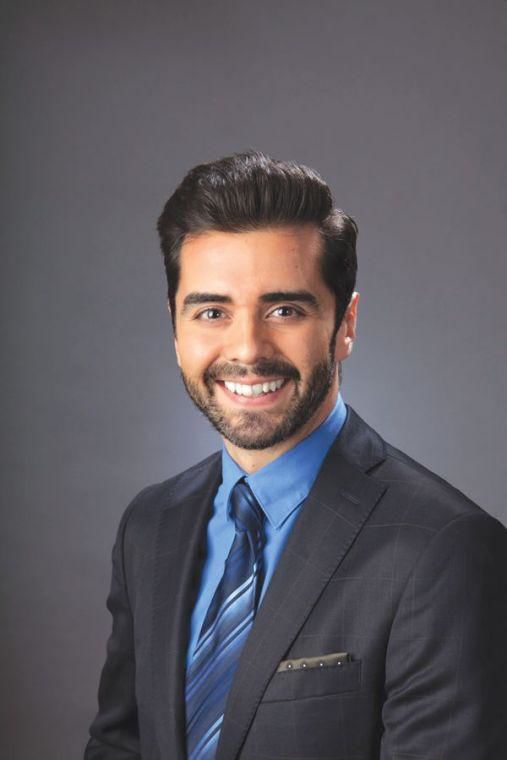 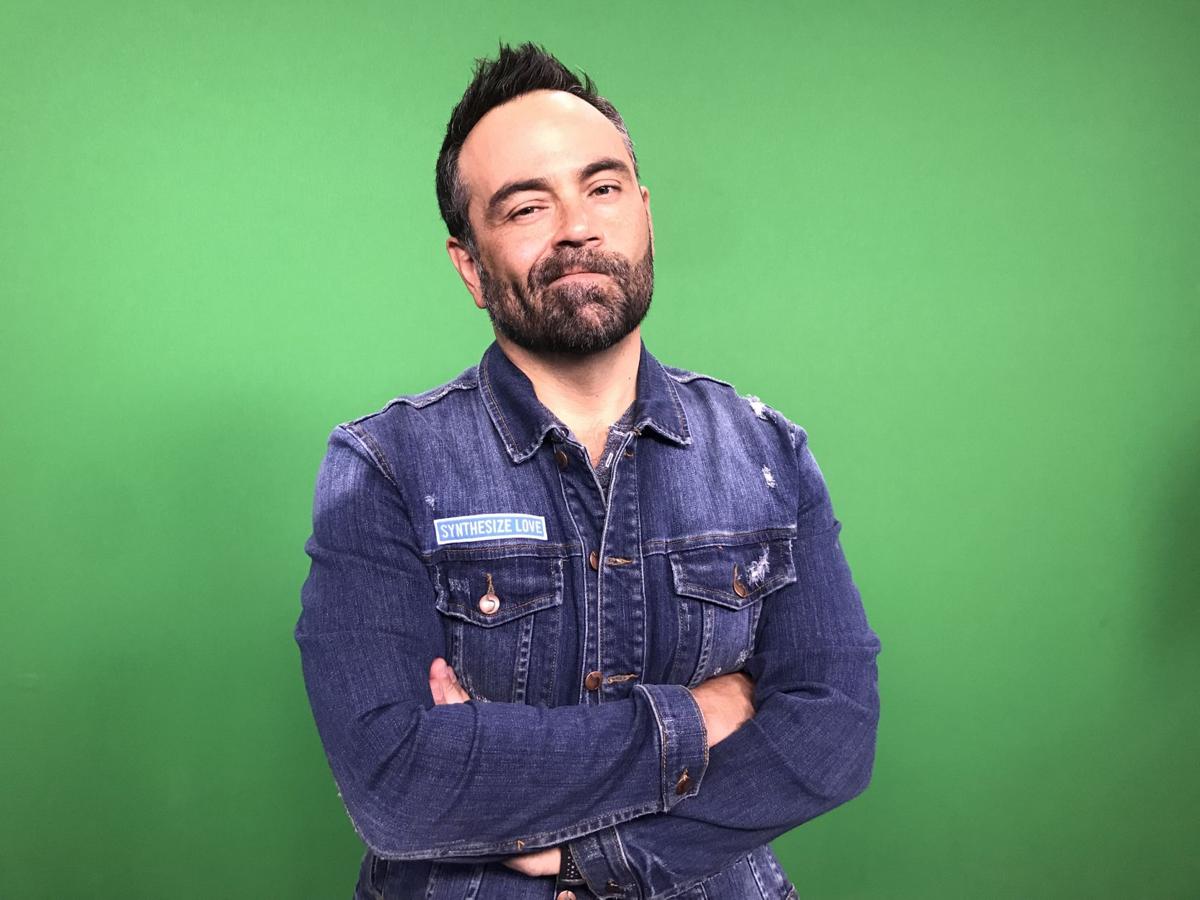 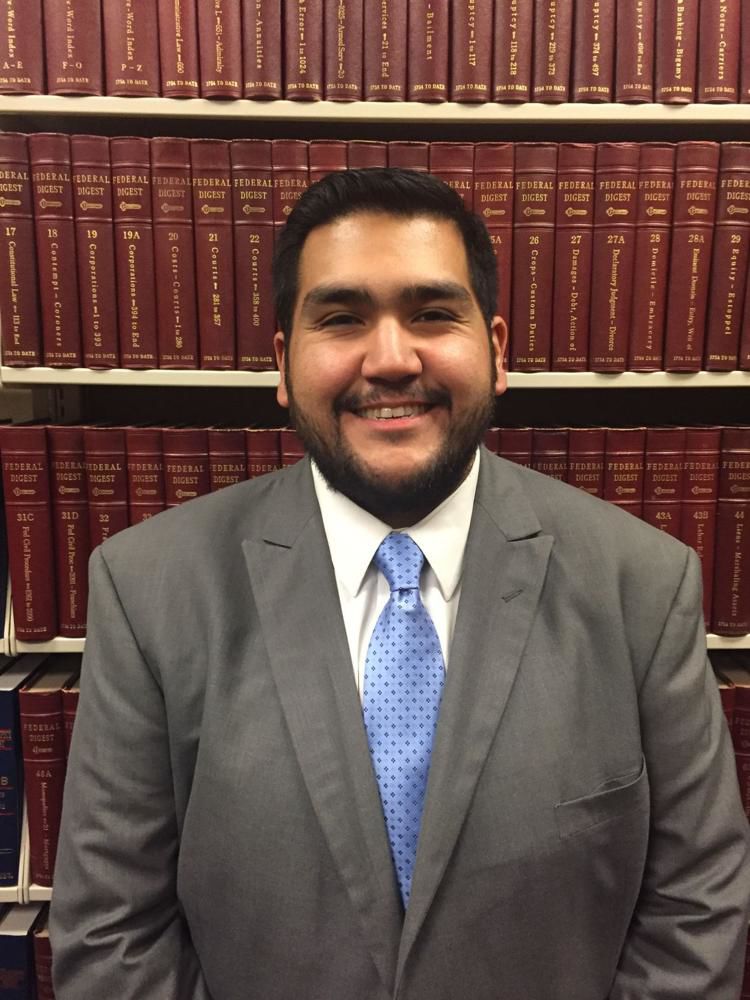 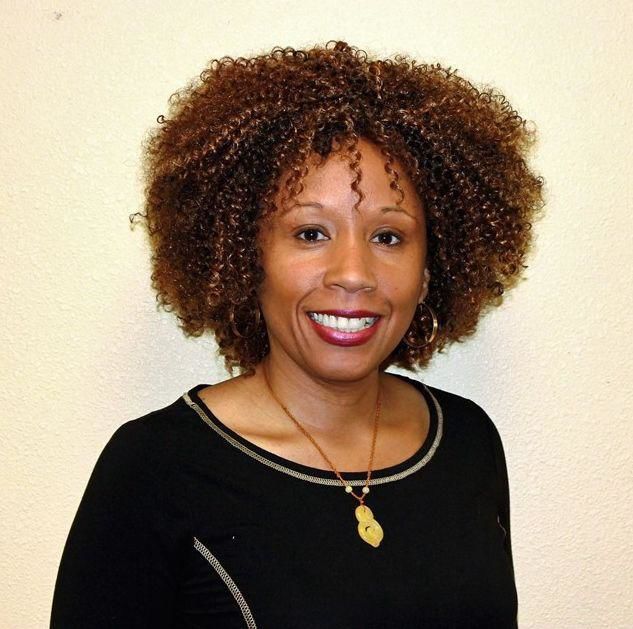 What I’m reading: “Tell Me More: Stories About the 12 Hardest Things I’m Learning to Say,” by Kelly Corrigan

What it’s about:It takes on the power of using the right words at the right time to make change happen. Taking on the most damaging things we could say to one another, she searches for the most important things that we all should learn to say.

WHY I’M LOVING IT:I spend most days obsessing over words to help explain connections. Her voice is damagingly strong, yet approachable and hilarious.

OTHER RECENT READS:“I am Sonia Sotomayor,” by Brad Meltzer

“For Whom the Bell Tolls,” by Ernest Hemingway

It is the incredible story of an American, fighting on the side of the republic against the fascist regime, who falls in love with a young warrior named Maria. It’s a story of battle, hope, of the violence of war, and how love and survival are everything.

WHY I’M LOVING IT:

I love to sit back and read the amazing works of another time during the summer.

WHAT’S NEXT?: “The Dharma Bums,” by Jack Kerouac, is a re-read on my list.

“The Attention Merchants,” by Tim Wu

WHAT'S IT ALL ABOUT:It's a comprehensive examination of media history, from the earliest forms of advertising to the modern age of Google and Facebook.

WHY I’M LOVING IT: It does a great job explaining the information age in which we live. It talks about how the 'clickbait' nature of the internet has fundamentally changed the business model for journalism and advertising.

“This is How You Lose Her," by Junot Diaz; "The Man Who Fell To Earth," by Walter Tevis

A playbook for developing brave leaders and courageous cultures, daring leadership is a collection of four skill sets that are 100% teachable. It’s learning and practice that requires brave work, tough conversations, and showing up with our whole hearts.

WHY I'M LOVING IT: It's challenging how I think about leadership, and I appreciate the actionable tools.

WHAT'S NEXT:  “The Men We Reaped: A Memoir,” by Jasmine Ward

What I’m reading: “The Color of Law: A Forgotten History of How Our Government Segregated America,” by Richard Rothstein

What it’s about: It discusses racial segregation seen in America’s largest cities after World War II, stating that it did not come as a result of individuals’ de-facto segregation, but was a result of policies from a variety of government agencies.

WHY I’M LOVING IT:It breaks down myths that blame of social segregation on private landowners and minority groups.

“Cat in the Hat,”  by Dr. Seuss. (My wife and I are expecting our first daughter this fall.)